The Dystopian Future of The Internet 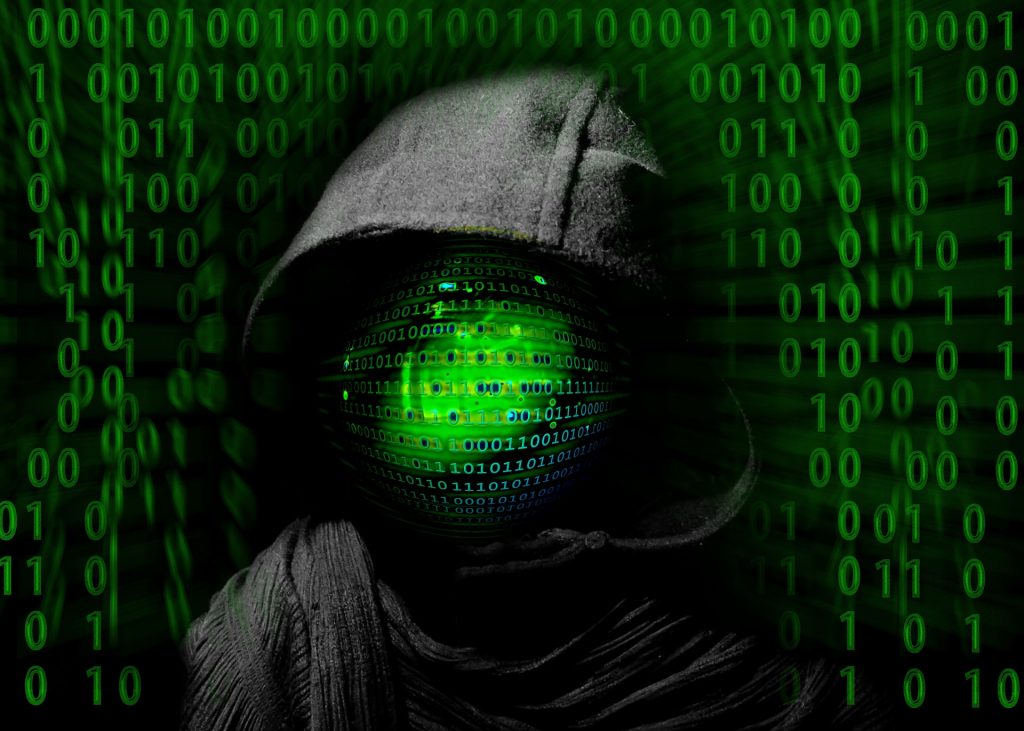 So it’s time now for another tech video and if we want to keep freely Computing Forever, we’re going to need a free and open Internet to do it.

If you want to rule the world, you’ve got to rule the hearts and minds of people. That doesn’t mean that you must convince people of your world views or inspire them, you just have to make people self-censor out of fear of dire consequences if they don’t comply with your agenda. The Internet makes it difficult for global elites to dominate when the web allows for such a free and open market place of ideas. It transcends national borders and cultures and enables movements of change and the collectivisation of activist groups. It serves as an alternative media to the pro-establishment mainstream and that’s something that sticks in the craw of many a would-be political tyrant.

So it should come as no surprise that governments and their corporate collaborators have been trying desperately to control and contain the web.

The first method by which they have attempted to do this is the removal of net neutrality and the creation of a two-tier Internet. Basically an Internet fast lane would benefit large media giants and corporations while the rest of us would be forced to make use of a slow lane. ISPs would be ordered to discriminate on who got priority based on how much money that particular website spent on promoting itself.

This would effectively turn the Internet into little more than a new form of television. A passive media communication form owned and run by corporates and tightly monitored by governments. The only real interaction users would have would be to buy stuff,. Their comments and content creation would no longer be encouraged.

The second method which the Bilderberg group are due to discuss this week in Dresden is  the possible introduction of an ID card. A digital Internet ID for all users to gain access to certain web services. In other words, you won’t be able to go on social media or access your email or your bank account online without using this new digital passport. It could come in the form of an ID card, a fingerprint scan or some other secure login. Of course they’ll sell this idea to us as a way of making us safer online, they always do that. People respond to fear and governments know it.

Everything you say, do and produce online will be recorded and the government will be able to decide if you are allowed to access these services based on your past behaviour. If you’ve said anything that qualifies as dissenting opinion against the political establishment or something they deem to be hate speech or offensive, you won’t be allowed to access these services. You won’t be granted an ID card unless you’ve undergone re-education or if you’ve committed too many offences, your ID will simply be revoked and you’ll be banned from web usage entirely.

Tim Berners Lee was right when he said the Internet should be a human right, at the time in 2014 I didn’t really see his point but you don’t know what you’ve got till it’s gone. If every citizen can’t come to the table and contribute something, whether their ideas are good or bad, then we don’t have a truly democratic, free speech-based Internet. Because the Internet is the means by which our societal discourse is furthered in the real world, free and unrestricted access to it without discrimination based on any factor is essential.

Nowadays with the rise of easily triggered, special snowflake social justice warriors and political correctness directed toward minority groups, governments know they can benefit from a climate of speech and though policing. The nebulous and flexible term ‘hate speech’, which can be used to categorise any dissenting views or ideas that run counter to the narratives of the mainstream is an ideal mechanism to police the Internet.

A future in which the Internet only supports and permits far-left politics and stifles free and open discussion is no better than a digital propaganda machine. The Deep web may become a safe haven for conservatives, libertarians and classical liberals in the future but eventually governments will crack down on ISPs who don’t thoroughly monitor the traffic of those people using it.

The battle has begun for the future freedom of the Internet. Powerful vested interest groups and corrupt government elites are currently winning it but the road ahead is long and the cultural renaissance of  more conservative values may yet overcome their efforts.