What Google Gave the World 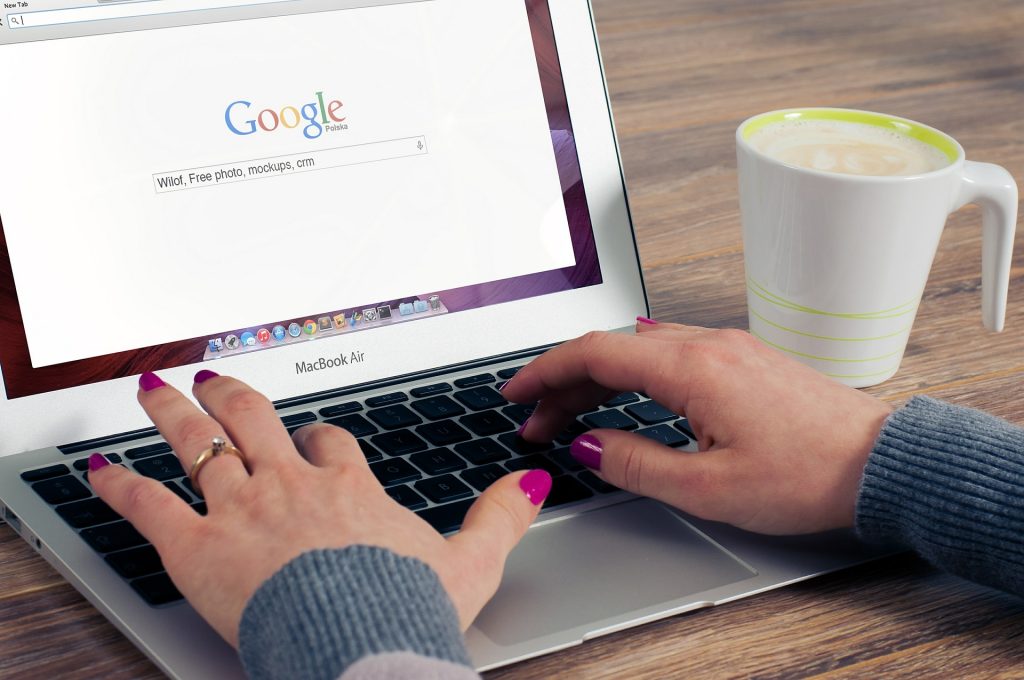 Google was founded by Larry Page and Sergey Brin in September of 1998. It’s primary business was and continues to be its search engine product. Its ubiquity as the most popular search engine on the web has introduced the transitive verb ‘To Google’ something online, meaning to look something up.

Over the years their monopoly on the search market has been called into question. Their ability to censor certain search results that don’t correspond with their political views has been an ongoing concern. Moreover Google continue to occasionally issue arbitrary and often unnecessary algorithm changes that have sometimes negatively impacted upon the website rankings of blogs and small business websites.

There is no doubting that the lack of a genuinely competitive alternative to Google continues to be an issue with respect to the curation and dissemination of information online. A biased view of the world through the lens of Google’s perspective seems inevitable. Nevertheless Google continues to provide the most efficient and comprehensive search experience on the web.

Google’s Adsense advertising platform was introduced in 2003 to serve automatic text, image, video or interactive media advertisements that are tailored to a website’s content and audience interests.

It introduced the cost-per-click monetisation metric, contextual advertisements, display ads and preroll video ads. Adsense has been the bread and butter for content creators online for many years now, although increased competition has led to many businesses to seek alternative means of generating revenue.

In 2006 they purchased YouTube, at the time it was little more than a replacement for Google’s own Google Video service. YouTube was predominately populated by personal vlogging content and videos of cute cats. Over the years Google has developed it enormously, transforming it into arguably the biggest entertainment media platform on the web and a source for alternative news, creativity and professional content creation.

The site has suffered from numerous technical issues that continue to plague professional YouTubers but perhaps it’s most controversial problem is the abuse of its copyright flagging system. From false DMCA claims, fair use claims, erroneous automated content ID matches and censorship masked as copyright infringement, Google has failed to take responsibility for how its own site’s policing.

YouTube has been improved by Google in many areas with greater technical capabilities, higher video standards and new features but it remains just as wild, messy and unpredictable a platform as ever.

Perhaps Google’s second most important achievement has been in the operating system business. Chrome OS and Chromebook laptops have gradually become a viable if somewhat restrictive choice for laptop users on a budget but it’s Android for smartphones and tablets that dominates the mobile world. Eclipsing even Apple’s own popular iOS, Android was released in 2008 and has subsequently been followed up with 14 major versions.

Android is a highly customisable and powerful mobile OS with unending customisation options, countless custom skins from manufacturers, a substantial app store in the Play Store and even support for desktop mouse and keyboard input. Android has become an incredibly versatile, free and open platform and in my view is now largely what Google does best. This is the one area I can find little to no fault with the Mountain View-based tech giant.

Google continues to have its finger in a lot of different pies from cloud computing, the video chat service Google Hangouts, Gmail, the social media platform Google+, the productivity suite Google Docs, Sheets and Slides and of course, Google Maps.

Perhaps they spread themselves too thin at times to the point of quality control being overlooked, but perhaps the lasting legacy of Google at this point in history is this – Ostensibly speaking, Google is the Internet, at least from a content visibility point of view. If you’re website or blog is not optimised for Google’s SEO search algorithms and not suitably tweaked to be crawled by their bots, you may as well not exist. This is a big problem at this point in time. What’s more, Google’s monolithic structure and ivory tower approach to communicating with their customers makes it very difficult to bring about change.

Other search engines like Yahoo and Bing don’t represent any kind genuine threat so this issue won’t be resolved anytime soon. However Google has given the world a new way of consuming media, it has made the dream of fast, high quality online video a reality and given us arguably the best mobile operating system on the planet. For right this moment, these are the most important things that Google have the world.