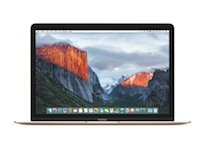 OS X El Capitan is the 11th iteration of Apple’s Mac operating system and was released on September 30th of 2015 yet I have remained on OS X Mavericks. I completely skipped Yosemite due to all the bad press it got and sadly El Capitan seems no better. 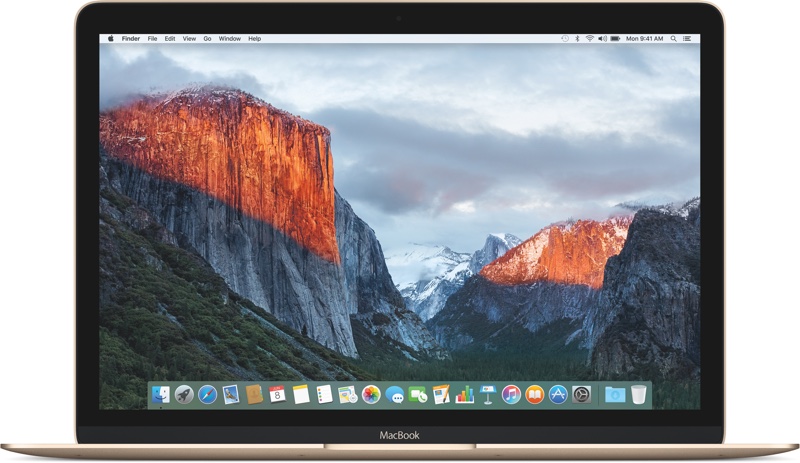 I personally believe that if it ain’t broke don’t fix it. Mavericks works well for me with no major problems so I haven’t had a reason to upgrade. I’ve learned the hard way that upgrading your operating system can disrupt the delicate balance of how applications perform on your computer.

I need my Mac for my business and if certain critical apps I use everyday are incompatible or become unreliable with El Capitan, it’s going to negatively affect my productivity. While I would certainly love to take advantage of many of El Capitan’s new features, unfortunately it’s an OS with significant issues. It turns out that my not upgrading was a wise choice.

Here are 5 reasons why you shouldn’t upgrade to OS X El Capitan:

5: Your battery drains while in sleep mode: If you’re own a Mac laptop like a MacBook Air or a MacBook Pro, you can except battery drains problem. For some odd reason, the battery drains even when you close the lid and put your notebook asleep. So much for improved battery efficiency.

4. Your Wi-Fi connection will become unreliable: Wi-Fi problems are not uncommon on Mac computers but they are particularly prevalent in El Capitan. Users report slow connection speeds and even occasional complete Wi-Fi drop outs. There are troubleshooting steps users can take such as messing around with deleting library preference configuration files and playing with DNS settings etc, but the reality is, these kinds of painful technical measures are not something the average user should have to take. Get your shit together Apple.

3. Final Cut Pro X becomes even less reliable: Final Cut Pro 6 and 7 were pretty rock solid editing applications, but Final Cut Pro X seems like it was crash tested by monkeys. It crashes on me pretty much daily. Thankfully autosaving comes built in or I’d have lost an awful lot of work by now. Amazingly things actually get worse for Final Cut Pro X under El Capitan. Reports indicate slow performance, ever more frequent crashes and issues with third-party plug-ins. As a regular FCPX user this issue alone is a deal breaker for me.

2. There are known compatibility issues with audio software: There have been some fundamental alterations to how El Capitan works with audio and audio devices. A number of major audio software developers have been slow to recommend their users upgrade to El Capitan and they’re currently still working with Apple to resolve some of the bigger problems. Audio plug-ins for Apple’s own Logic Pro software appear to be particularly affected. We continue to await a resolution in the next software patch.

1. El Capitan slows down your Mac, a lot: Perhaps the most common issue users experience in El Capitan is sadly the most egregious, major performance issues. This is a widespread problem and persists even after the first three software updates. El Capitan is a system hog and slows down almost everything you do, this is despite the fact that Apple promised speed increases from the OS.

Users have reported seeing the dreaded loading beach ball icon all too frequently and from what I’ve been able to piece together, the issue lies with how inefficient El Capitan is at allocating RAM. My concern is that this is all part of Apple’s plan, they may be trying to do to their Mac line what they’ve been doing to their iOS devices for some time now.

I’m talking about planned obsolesce how they purposefully make their new software less efficient so as to slow down older hardware and decrease the life span of the user’s Mac. This ultimately leads to the user being forced to buy a new computer sooner than they would have expected to. Can we honestly expect anything else from Apple?

They are after all a hardware company first and foremost, they don’t want your Mac to get faster and more efficient with each software update. The opposite outcome is more financially lucrative to them.

Right now I’m feeling a bit stuck on Mavericks and unless something is done soon, which seems unlikely considering OS 10.12 is already on the way, I may be permanently stuck in the past. I have no need for or intention of buying a new computer anytime soon but when I do it may have to be a Windows PC because Apple simply no longer care about their users to the same extent that they used to.