Second Screening: Internet of Things is a Trojan Horse

Second Screening, that new phenomenon that smartphones and tablets have brought us. You sit yourself down in front of the television to watch your favourite movie or TV show but you can’t seem to remain focused on it for very long. Your attention is primarily focused on your device while you occasionally glance at your TV. Maybe you’re watching a movie and you become curious about one of the actors and so you call up IMDB or Wikipedia on your smart device and begin reading about them. You’re supposed to be watching the movie but instead your dividing your attention and multitasking. The trouble with this is, you’re conditioning your brain to have a poor attention span, but that’s okay because it’s exactly what tech companies want. 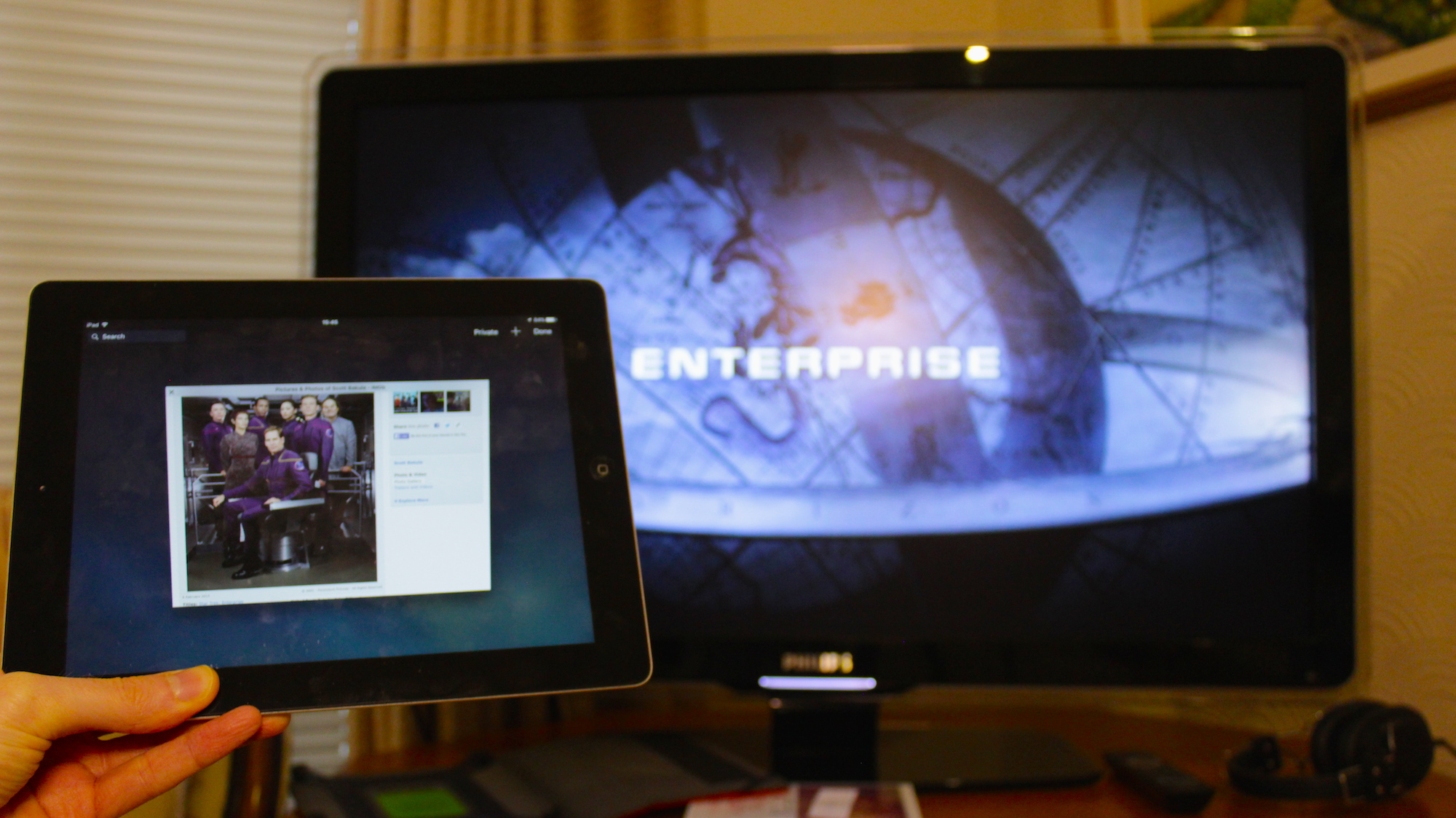 How can you really say that you’re engaged in watching the movie or TV show when you’re actually being held captive by your obsessive need to check social media, read something, play a game or even watch a video. The human brain is really bad at multitasking no matter what the corporate workplace might have us believe. Our concentration and performance when engaging in multiple tasks at once is diminished by the number of tasks we’re undertaking in. This means that the quality of the output of each one of those tasks will be significantly compromised.

Second screening isn’t really a good idea because it trains the brain to accept multitasking and scatterbrain thinking as a norm. I’ve already previously discussed the potential negative affects of skim reading of web pages on the brain’s dorsolateral prefrontal cortex, now it seems that content consumers are seeking to actively choose to engage in this behaviour.

This is the reason I don’t own a smartphone because all too often smartphones and tablets are used for no good reason because of compulsion or a bad habit that the user has gotten into.

Now manufacturers are seeking to copper fasten second screening behaviour into our culture further by providing synchronised content. According to a TECHnalysis survey, which was conducted of 3000 consumers across four countries including the US and the UK, more than 75% of them use a smart device while watching TV.

Many of these people are searching for content related to the TV program they’re watching, although not always. Smart TV manufacturers are trying to come up with ways of connecting the smart device and the TV together for a more intuitive and immersive second screening experience.

A recent Techspot article proposes Shazam-style audio detection that would listen to the audio of the television and then display appropriately related content on the user’s smartphone or tablet. It may bring you to the TV show’s website or provide some other kind of interactivity such as exclusive unlockable content to those who sync their devices to their Smart TV. There are numerous ways in which the second screen revolution may develop.

Expect connected second screen viewing to be the next major battleground in the development of the Smart TV. The trouble is, while advertisers, production companies and device manufacturers compete for your already over-taxed attention span, the other tug of war is taking place in your mind. Second screening seems to be a symptom of two problems, the first being the aforementioned addiction to smart devices and how driven to distraction we are. The second is how advertisers and tech companies are obsessed with knowing everything about us.

An attempt to coordinate second screening in this way is an example of how obsessed the industry is with understanding consumers better. They literally want to know what we’re doing in our homes and when we’re doing it. It’s about learning the context of our behaviours and taking advantage of this information.

So now they’ll be able to know when you’re sitting on your couch and deliver content and advertisements to you in that situation. Then your smart toilet will be connected online via the Internet of Things and will speak to a smartwatch on your wrist as it analyses your last bowel movement. They already know when we’re in our cars from GPS trackers, they know our online shopping habits, they know how many steps we take and how well we sleep from our fitness trackers.

None of these innovations are about improving our lives, they’re about shaking consumers for cash by invading our privacy and taking advantage of how addicted we are to the technologies they’ve created. You might think that the Internet of Things and smart home connected appliances are an awesome way of providing consumers with more convenience but any advantages come at a cost.

That cost is that we enter into a symbiotic relationship between the technologies and the companies that produce them. The inevitable second screening revolution brings this into sharp relief because it demonstrates how the Internet of Things is little more than a trojan horse. It capitalises on our mindless, pacified consumption-obsessed culture and our need for superficial entertainment and instant gratification.

In other words, the base levels of human behaviour are being catered to by modern technology and second screening is just the tip of the iceberg.

1 thought on “Second Screening: Internet of Things is a Trojan Horse”