The Netbook is Back & Better Than Ever 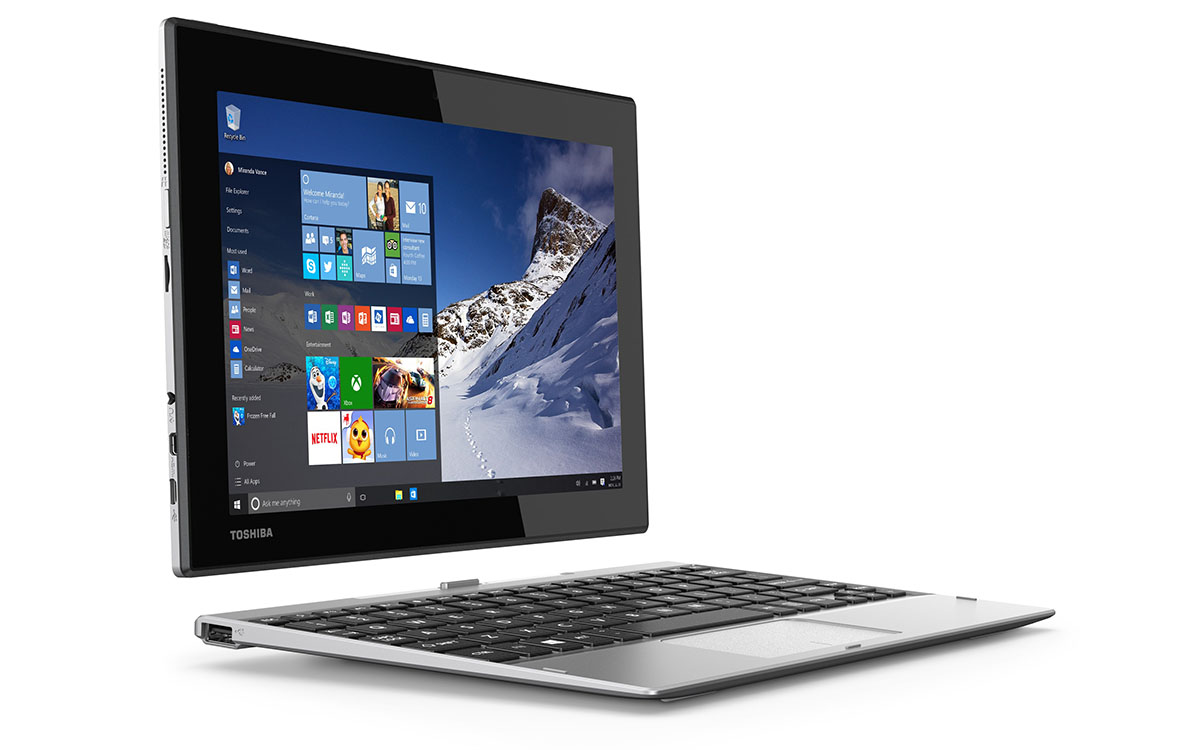 Cast your mind back to 2007 with the Asus Eee PC, the first defacto netbook that ran Linux and featured a 7-inch display with 2GB of storage and an Intel celeron processor.

This low-powered super cheap little laptop birthed what would be known as the Netbook. Over the next 2 – 3 years, Netbooks would be produced by every major manufacturer except Apple. They tended to standardise around the 10-inch screen size and featured Intel Atom processors, ran Windows XP very poorly and as Steve Jobs said, didn’t do any one particular thing very well.

The best thing about Netbook computers was that they were cheap, very cheap. They were a sub-laptop category that brought the price of computing below the $300 and $200 price point. Remember, this was a time when even smartphones weren’t all that popular. The iPhone was still gathering steam and Android was an operating system was still in its infancy. Notable Netbooks of the time included the aforementioned Asus Eee PC series, the Samsung NC10, the MSI Wind and the HP Mini 5103.

In 2010 Apple would introduce the iPad and Netbooks would quickly die as a category entirely. Nowadays, the iPad along with Android and Windows-based tablets and a plethora of various phablet smartphones function quite capably as modern mobile computers. The Netbook has been consigned to the history books, or has it?

While the Netbooks of yesteryear were low-powered, painful to use and cheap and nasty, a new breed of Netbooks has emerged. Windows 10 has given rise to the next-generation of Netbook computers. While not outwardly being referred to as Netbooks, these new machines feature similar hardware specs and occupy the very same low budget region of the market. Machines like the Acer Aspire Switch 10 E and Toshiba Satellite Click 10, which I recently reviewed are becoming more and more popular.

They feature the latest Intel Atom processors, provide usually 32GB of storage or more, offer SD card expansion, HDMI output and even cloud storage options. They are usually priced for under $400 or $300 like their Netbook ancestors, but where they differ is in their superior build quality, higher resolution displays, improved performance and with the addition of not just touchscreens, but detachable touchscreens.

This new generation of 2-in-1 convertible tablet notebooks provides two unique consumer experiences. With Windows 10’s tablet mode and desktop modes, you’ve got the best of both worlds – a content consumption machine and a productivity PC. These products are not meant to handle the more processor intensive tasks but they can function as a more than adequate Microsoft Office work computer and will deliver everything a college student needs to produce their next assignment.

General Windows 10 navigation and user experience is perfectly acceptable, you won’t be running Fallout 4 on the kinds of basic Intel CPU and integrated GPU hardware found in these machines, but basic gaming from the Microsoft Windows Store is certainly possible.

Whether this renaissance in the Netbook category lasts is truly down to how long manufacturers can stand making such small profits off these machines. They’ve certainly caught the eye of many discerning and frugal consumers who are eager to make a cost effective purchase. While they may not be called Netbooks, they are certainly their spiritual successors and have finally been given them their chance to deliver the kind of quality experience users had hoped for all those years ago.