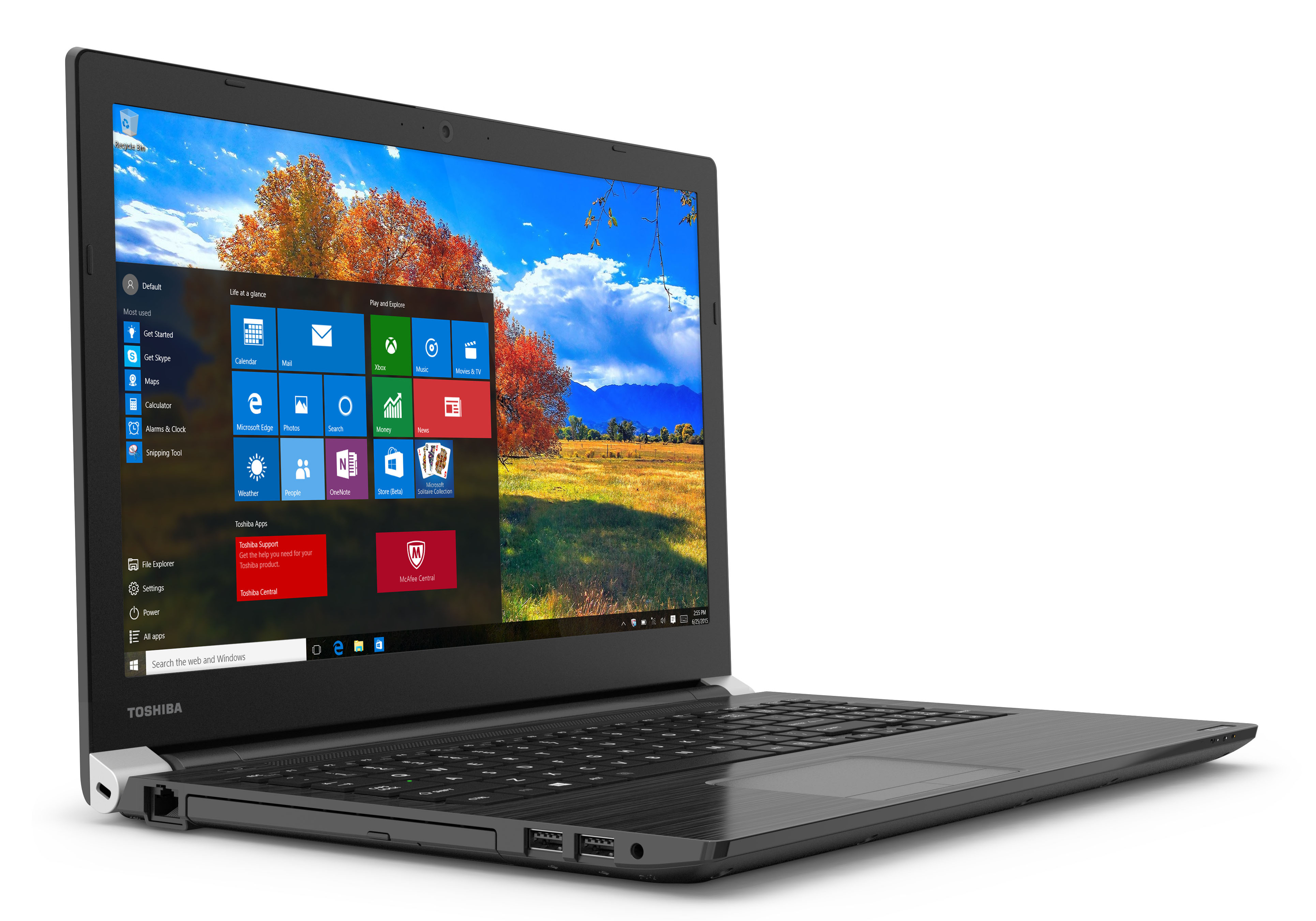 Windows 10 is a big improvement over Windows 8 with lots of welcome features and I’ve had the privilege to review several quality Windows 10 devices. Although my experiences were mostly positive, not everyone has enjoyed a good time with it.

Blue screens of death are rife once again it seems.

This article from betanews.com suggests that Windows 10 is shaping up to be one of the most unstable releases of Microsoft’s desktop OS since Windows Millennium. It’s hard to quantify how true that statement is but it’s certainly not as reliable as Windows 8 was following its release. In the last 2 months, Windows 10 has received plenty of praise for its system-wide improvements, but heavy criticism for regular crashing. Here’s a tweet from Colm Smyth of Ireland’s technology blog and you can find plenty more of these online.

I remember how frequently Windows 95, Windows 98 and Millennium used to crash. It was Windows 2000 and XP that began to slowly make Windows a far more solid operating system. By Windows 7 it seemed that Windows could finally be as stable as OS X, but now Microsoft may have taken a gigantic step backwards.

Sure Windows 10 is quick and packed with useful bells and whistles but if it’s crashing as often as reported by users across the web, it’s just not acceptable. There’s a variety of reasons why this is happening and it seems most related to that age old problem of driver-related incompatibility issues. This is likely going to take some time to get resolved and Microsoft can’t do it all themselves.

Third-party software developers will have to start working on patches and fixes of their own. There’s a lot of videos on YouTube trying to offer advice and support but not all of these solutions will be applicable and everyone’s system is going to differ. There’s just too many hardware variables to take into consideration.

Even Dell’s tech support team are advising some users to roll back their PC from Windows 10 back to Windows 8 or 7 to avoid certain issues.

When I reviewed the Toshiba Satellite Radius 15 back in August I also encountered my own blue screen of death troubles. This was a machine that didn’t originally run Windows 10 out of the box, but was advertised as being optimised to run it. Well they could have fooled me.

I understand software can have its teething problems in the beginning but this is just not acceptable in the modern mobile age. Users’ expectations are that an OS should be appliance-like, which is to say that it’s virtually bulletproof like mobile operating systems. We expect a certain level of failure but for it to be extremely rare, this is highly frequent. Other issues users have noticed include system lockups after waking from sleep, scrolling issues in Modern apps, apps that fail to start or disappear off the screen without so much as an error to explain why.

I personally have no allegiance or love for either Apple or Microsoft, but to Apple’s credit, OS X has very rarely fallen over on me in 7 years of being a Mac user. I’ve actually never had a kernel panic, the equivalent of a Blue screen. That’s primarily due to the control Apple exerts over the hardware and software. Microsoft has less control but nevertheless, Windows 7 and 8 were pretty solid so why they’ve taken a step back to late 90s levels of reliability is beyond me.

If you’ve experienced instability or other technical issues in Windows 10 please let me know.