Why in-flight Wi-Fi on Airplanes is a bad idea

When I first heard that Wi-Fi would be introduced on passenger aircraft I shuddered and I still shudder to this day. US carriers have offered hi-speed web access on board their aircraft for  sometime now, but Europe is still playing catch up. 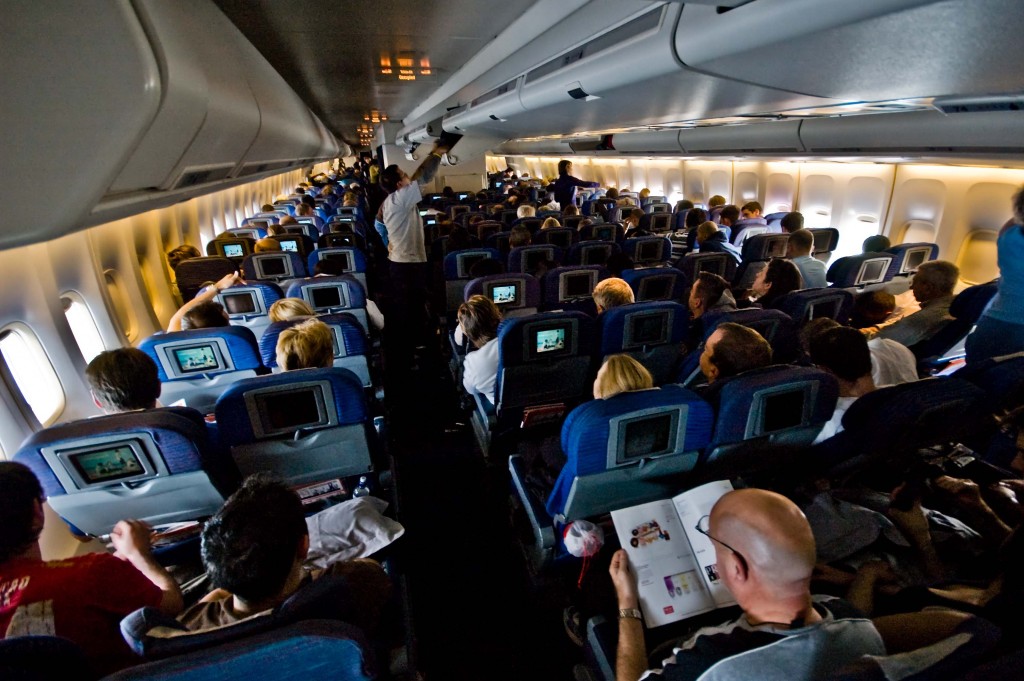 It’s a system of LTE satellite networks that aims to provide fast inflight Wi-Fi Internet to flights across Europe. My biggest problem with this is, it will destroy something I truly love about flying…talking to strangers.

You know exactly what I’m talking about. You’re on a long haul flight and if you’re lucky, the person sitting next to you isn’t a complete ignoramus and you strike up a conversation. Flying was one of the last places left in our world where people were forced to actually speak to new people.

I know it sounds a little crazy of me to say this and maybe not everyone agrees with my thinking here, but I always felt that air travel was a great way of forcing human beings to lower their social guards and chat with each other. Because of smartphones, it’s much less common for two strangers to begin chatting with each other on a bus, train or doctor’s waiting room. They can simply escape into their online virtual world. In fact it’s considered weird or even rude to even interrupt someone while their on their phone nowadays.

While no one was ever under any obligation to talk with the person sitting next to them on a flight, (they could of course enjoy the in-flight entertainment, read a book or fall asleep), it was an environment that forced people to be more present with one another. Due to the close proximity of the seating and the lack of Internet access to keep people connected with their social networks, people on airplanes were more likely to engage in the present moment and speak to another human being. Now with in-flight Wi-Fi they can lose themselves for the entire duration of the flight and never raise their heads to so much as look in the eyes of another person. 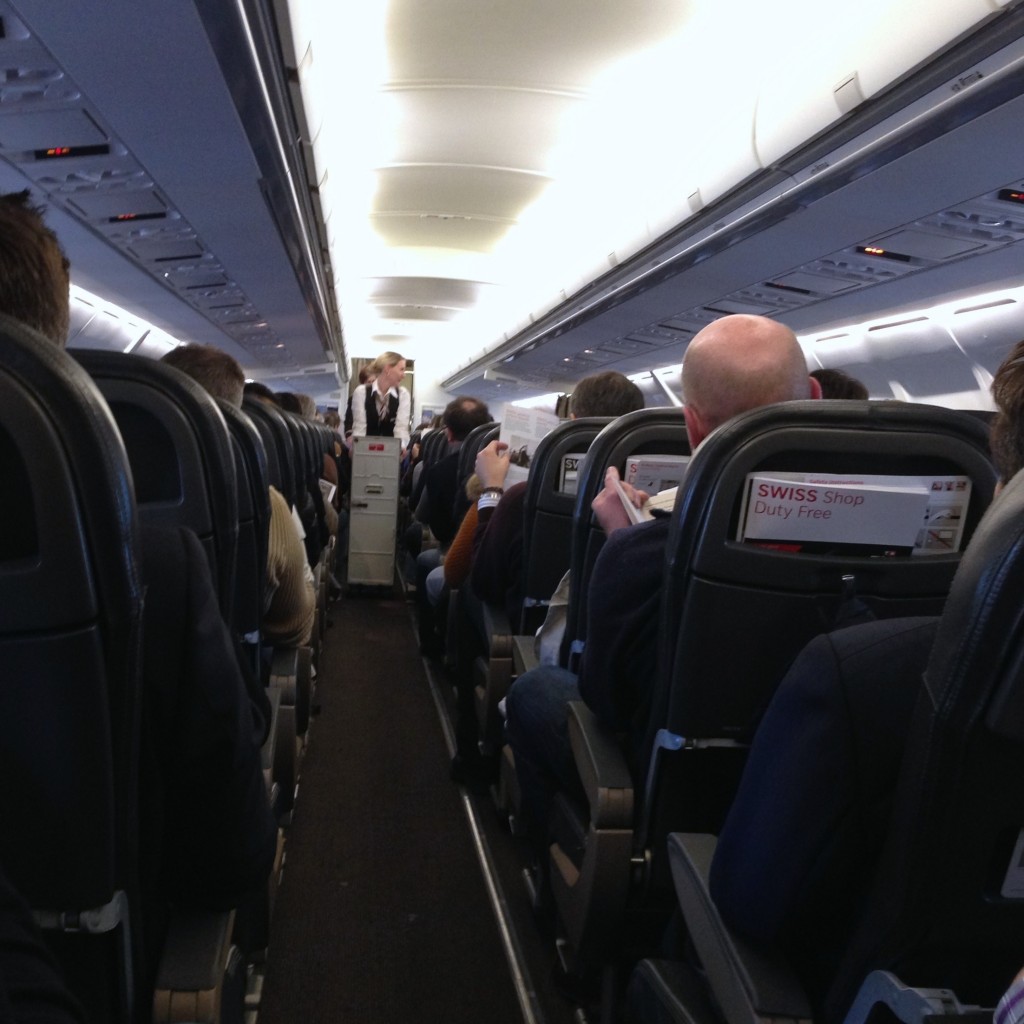 The proliferation of in-flight Wi-Fi just goes to show how dependant and addicted our society has become on technology and in particular, access to the web for social media.

I suppose I’m the weirdo nowadays given my lack of a smartphone. After all, Wi-Fi access in a hotel room is a must for many people, whereas I couldn’t care less.

I just feel that when you go on holiday somewhere, you go there to get away from your life, your home, your friends and family. You go there to immerse yourself in a completely different culture, environment and set of experiences. Leaving the Internet at home is an essential part of that but social media dependance means that people never fully emotionally or mentally leave home. Their smart device constantly pulls them back out of the present moment and distracts them from the world around them.

Look up for a change and take your head out of your smartphone or tablet, yes there’s a change that the person sitting next to you might be a bore, but they also could be fun and interesting. Who knows, they could become a new friend or your future wife or husband.

I’m also a little concerned with the prospect of people engaging in long Skype phone calls throughout a flight. Imagine if the person sitting next to you is on their phone talking to a friend, work colleague or family member while you’re trying to sleep? This was never a possibility before in-flight Wi-Fi was introduced. One thing is for sure, the social and behavioural dynamics of passengers on planes is about to change globally. So what do you think of in-flight Wi-Fi?