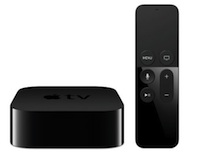 Many years ago, the late Steve Jobs described the Apple TV has a hobby product for Apple. It was a device that was still very much in development and not quite the completed article. 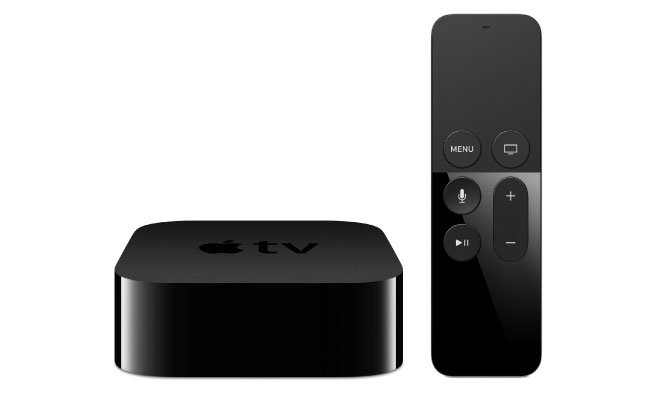 Following Apple’s “Hey Siri” event yesterday, it appears that the Apple TV has finally arrived as not only a solid set top box, but also as a comprehensive entertainment machine.

The fourth generation Apple TV for $149 now includes a remote control with a touchpad and a microphone that allows Siri voice control. The user can call up whatever film or TV show that they want to watch. Contextual commands and casual spoken speech are also possible, in fact if the user mishears dialogue in a film or TV show, they can ask Siri “What did he / she say?” Siri will then rewind the episode of movie and temporarily enable captions.

The biggest breakthrough is the addition of App Store access for the Apple TV. With iOS apps now being migrated to the Apple TV, the media centre machine effectively becomes a low cost game console. This is potentially huge, as it will allow Apple to enter the living room market in a major way.