Now it’s time for me to give you my list of the 10 best free Android games available right now. 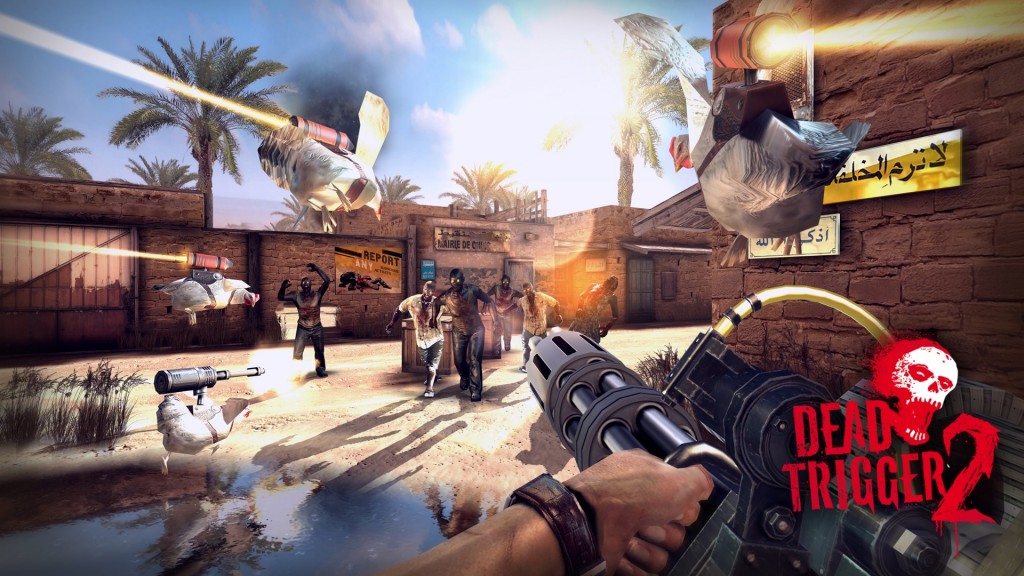 A fast-paced first person shooter where you fight zombies. But there’s quite a bit more to it than that. It’s a mission objective-based game with plenty of complex tasks to engage in. The graphics are awesome, beautifully detailed and the control system is very fluid. The auto-shoot aiming system is the perfect compromise for a tablet or smartphone FPS title. Simply line up a bad guy and your character will begin shooting automatically. 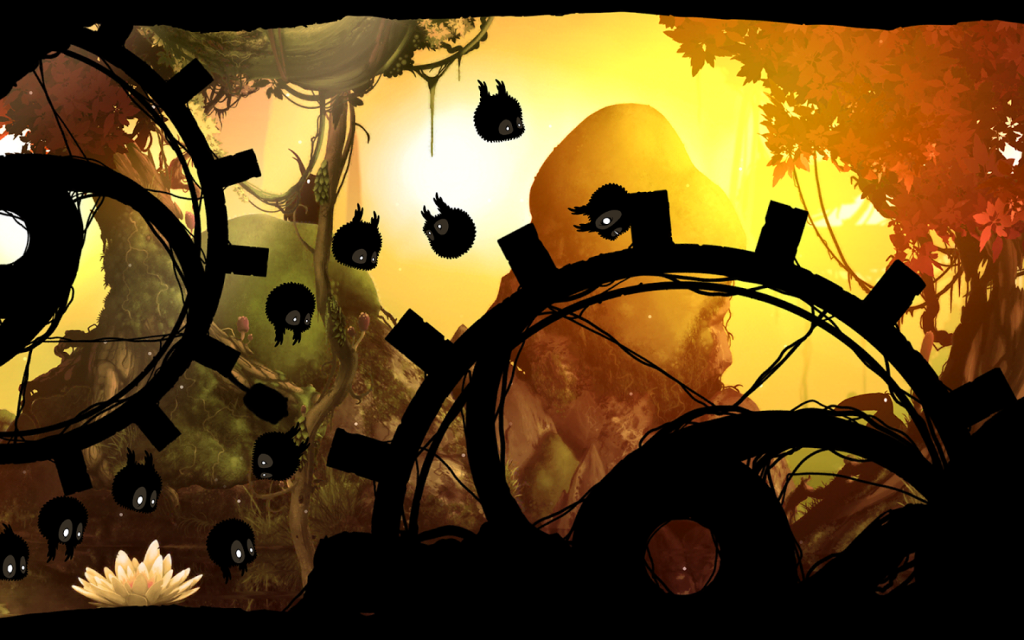 This side scrolling adventure game sees you playing as some kind of kiwi-type fluff ball creature as you tap the screen to flap your character through a silhouette world filled with nasty obstacles.

There’s no story, you simply fight to stay ahead of the side scrolling screen of death. In your path are natural and man-made hazards with their own unique creepy feel. There’s plenty of power ups and disempowering things to slow you down also. It’s a super fun game that serves as a compelling time killer.

The artwork is perhaps one of the most memorable aspects of the game. You don’t see titles with these kinds of gorgeous background graphics often. 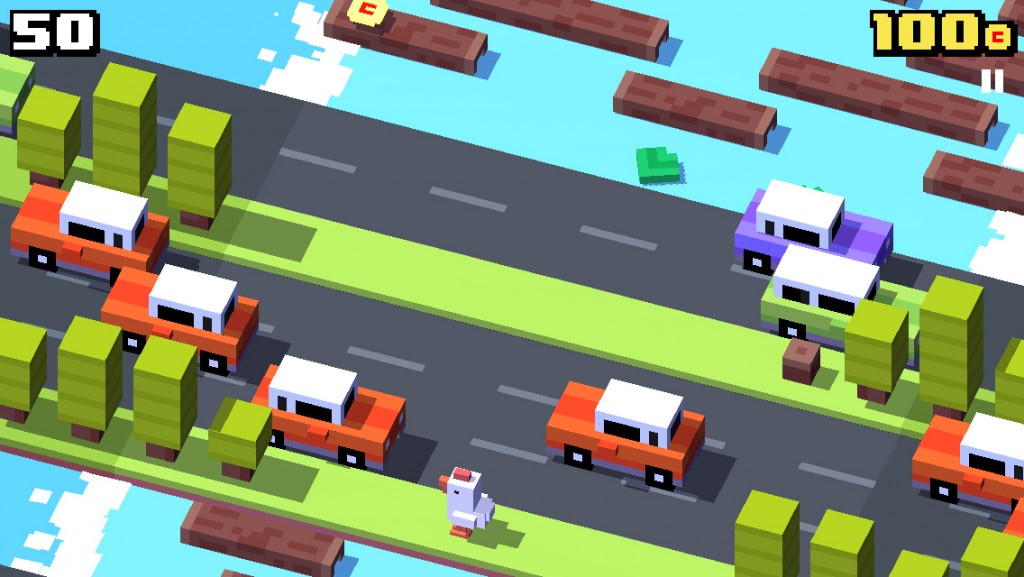 A game that will bring you back to your Frogger days. You play as pixelated chicken trying to simply cross the road, railway line or the river. Simply tap and swipe your character to dodge traffic and other obstacles, but it’s harder than it looks. It’s fun and addictive and a game you’ll revisit time and again. Above all it doesn’t nag you with in-app purchases. 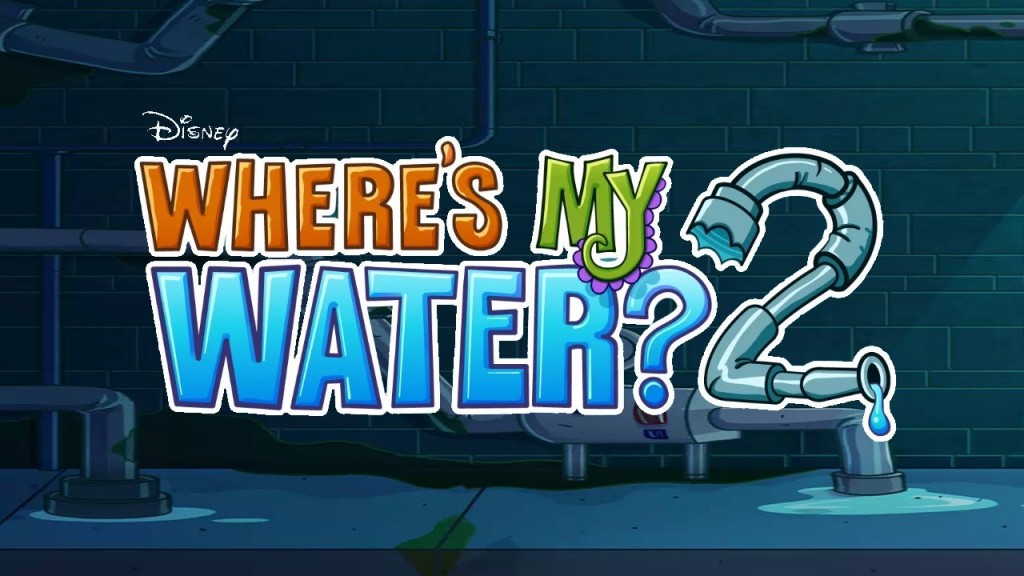 An endearing, colourful and hugely charming game that only Disney could make. Where’s my Water 2 sees you once again helping the gators collect water by digging through the dirt and initiating various triggers and gadgets. Collect rubber duckies as you help bring the water to the alligators, who are eager to taker a shower. A fun and clever alternative take on a particle-based game.

Yes this game is almost as old as Android itself, however it remains a classic mobile game, easy to play but incredibly tough to master. It’s also been updated to take advantage of today’s higher resolution displays and continues to be a hugely enjoyable time killer. 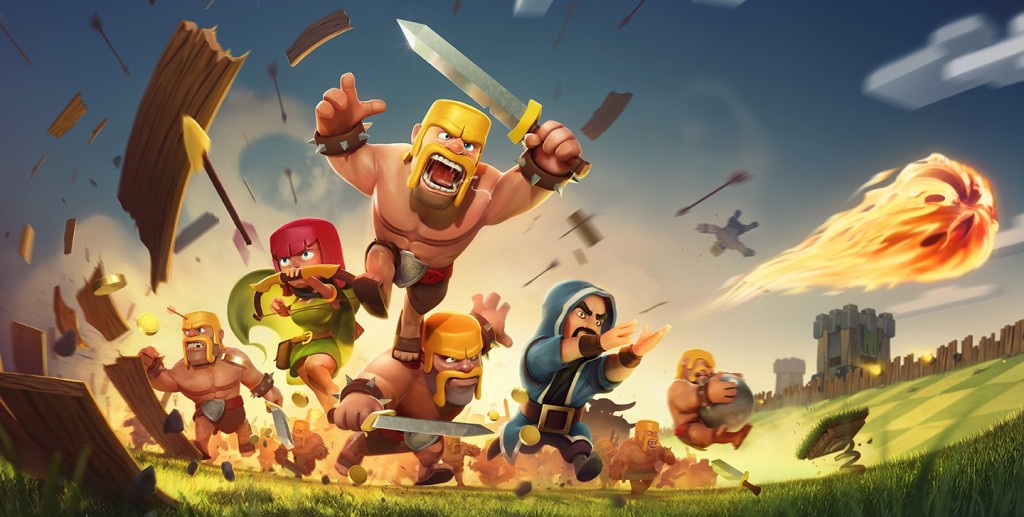 Is a fremium MMO strategy title in which you must build a community, train your armies, attack your opponents and earn gold and elixir to help build more defences. It’s your classic strategy genre with plenty of resource management, building and fun skirmish action.

A 3D space combat game with tons of action and some beautifully rendered space environments. This is a big game with some interesting alien creatures and fast paced gameplay. If you like sci-fi space simulator games with plenty of explosions and tough missions, this is one for you.

It’s a lot like Crossy Road in a a faster paced isometric 3D view. You have to jump your cube from one flying box to another, while collecting small pink cubes. It’s incredibly tough but insanely compelling. You won’t put this one down too easily. It’s frustratingly addictive as you have to carefully time your jumps just right. 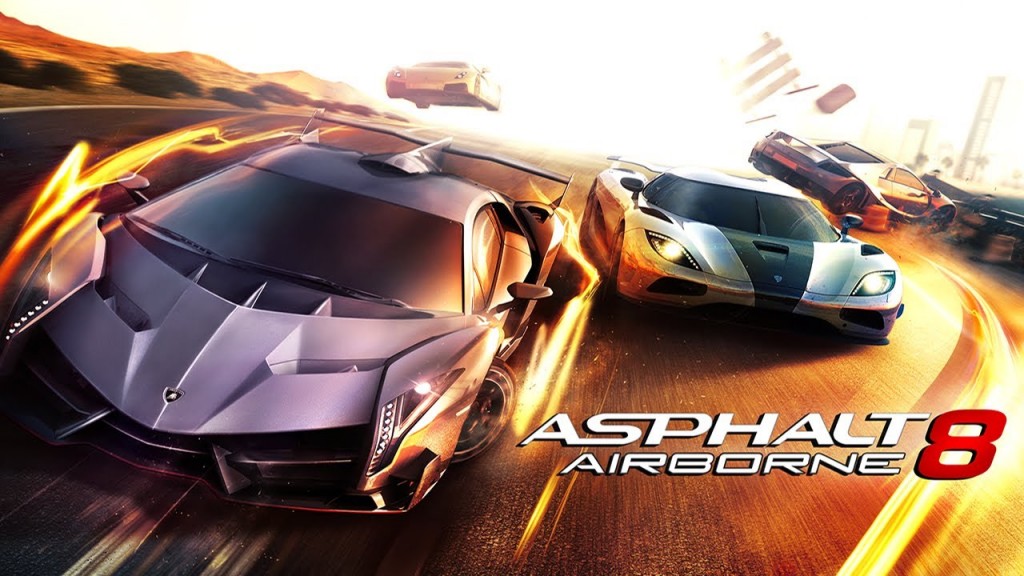 Petrol heads will love this title. Great graphics, aggressive driving and a true arcade experience that’s fast and fun. The racing can be tactical also thanks to the presence of short cuts and power ups. In-game currency is a necessary evil nowadays, but if you’re willing to grind to work for things, you’ll get your hands on some great vehicles. 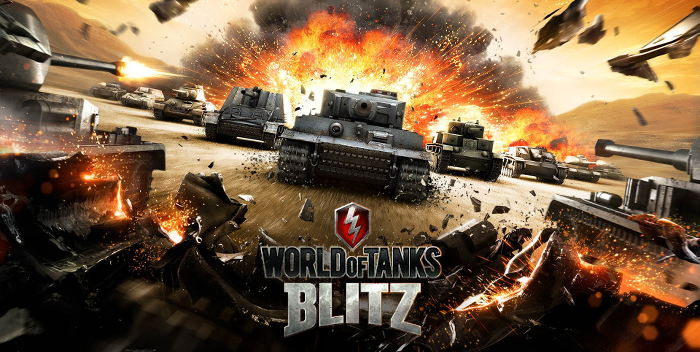 A tactical tank-based combat game based during World War 2. The gameplay is intelligent, there’s some fantastic ground-based action here. You play across large battlefields with other online players as you use an array of upgradable weapons to blast other tanks at long range. It’s a fremium game but doesn’t nag you too much and is genuinely a joy to play. If you’ve got an Android smartphone or tablet, this one has got to be installed on it.