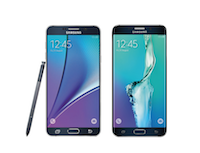 With Samsung’s Unpacked 2015 event due to take place in a couple of weeks, some high profile leaks of their newest upcoming device have already emerged. Evan Blass has recently uploaded some press images, which he claims to be official, of the Samsung Galaxy S6 Edge Plus and the new Note 5 phablet. 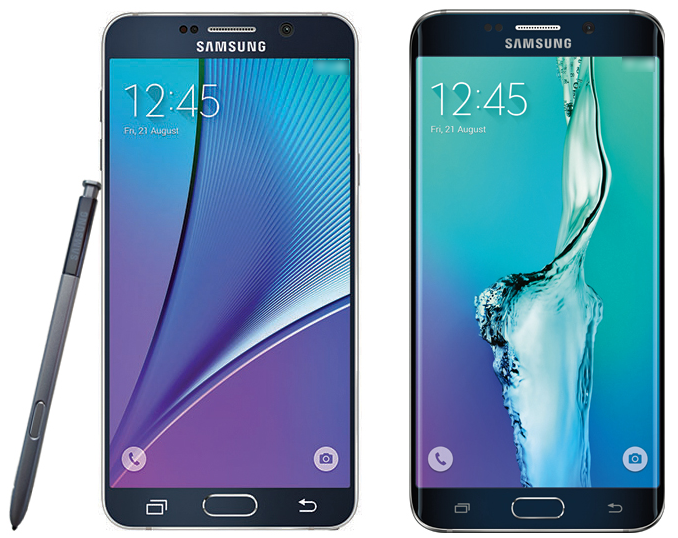 Blass’s track record when it comes to leaked product images is usually pretty good so we can certainly say the source is credible. The leak also reveals some specifications of the Galaxy Note 5, which is believed to features a display resolution of 2,560 x 1,440, along with a processor comprised of an eight-core Exynos series 7420 SoC. This particular chip contains four cores at a clockspeed of 2.1GHz cores and another four  cores at 1.5GHz. 4GB of RAM is also expected.

The rear camera is believed to be a 16-megapixel shooter, a 5-megapixel camera is packed into the front. 32GB of storage comes as standard along, there is no capability to upgrade the storage due to the lack of an SD card slot. Android 5.1.1 is expected to come preloaded.