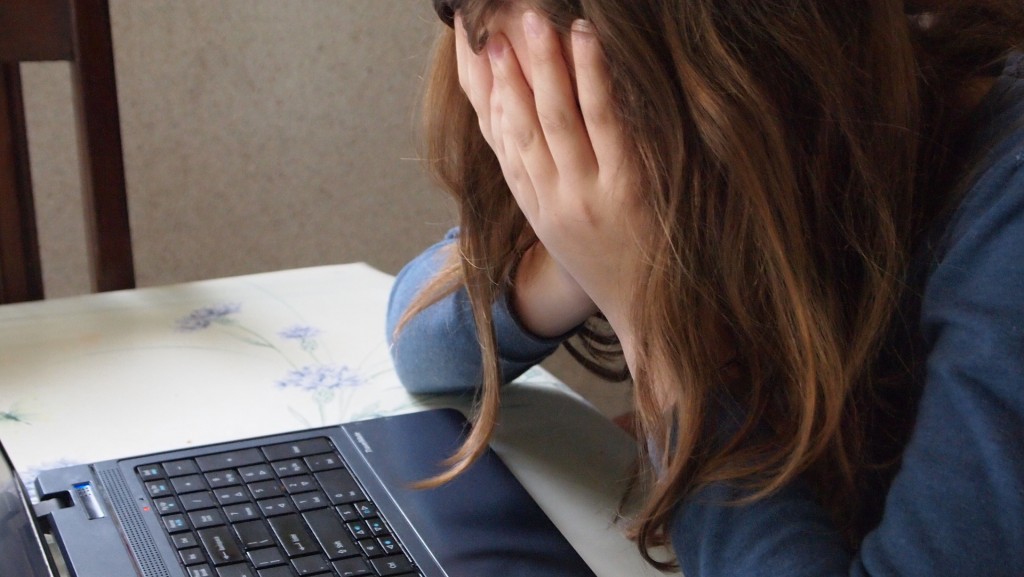 This week, New Zealand has basically decided to hand in its notice when it comes to sanity and public discourse. The government there has passed the Harmful Digital Communications Bill that aims to take a stand against online trolls and bullies. The nanny state continues. Of course bullying in both the real world and online is an awful experience, but trying to police online communications, anonymous messages and determine what qualifies as abuse and what doesn’t is virtually impossible.

While Facebook bullying has emerged and it’s a sad and unfortunate trend, much of what this bill describes as bullying is no different to basic arguments and disagreements that people have in comments sections of websites everyday. This bill targets a wide range of language and brands it as harmful; from threatening, intimating or menacing language, to indecent or obscene content. While we can all think of clear cut examples of what qualifies as obscene, threatening or abusive, we also know that social justice warriors have a much more subjective view on this matter. They perceive anyone who mildly disagrees with them as a hostile, hateful bigot so even innocent people simply expressing their views could face criminal charges under this bill.

The nebulous and all too broad definitions of harassment and bullying in this new law continue with respect to people’s race, religion, gender, sexuality and disability. Clearly we’ve entered a “feelz” generation. Hurt someone’s feelings and you’ve effectively committed a crime. The very basis of this bullshit micro aggression phenomenon is based on the principle of emotional projection. That is to say that if you disagree with a social justice warrior and they become defensive or angered by your comments, they will project their feelings on to you and may even ask “Why are you being so angry and hostile?”

Of course bullying needs to be addressed and children should be protected from as much of it as possible, but laws like this are more like blanket bans on freedom of speech. They carpet bomb the countryside in order to deal with just a few bad apples. This bill will be easily abused by anyone wishing to take the moral high ground and silence someone who disagrees with them or makes an even mildly rude remark. That’s my biggest problem with our current age of online discourse. We’re getting to a point where simple everyday rudeness is going to be criminalised.

The world is a tough place and these bills underline one clear thing – The Internet is now seen as being the be-all-and-end-all. Young people are spending more time online than they are living in the real world and they are being wrapped in bubble wrap as opposed to being prepared for the harsh realities that life and the big bad world isn’t fair and you need to grow a thick skin. There are people out there that simply won’t like you and will treat you like crap. You need to be aware of this. Building safe spaces, keeping them in a state of arrested development and kowtowing to their feelings is going to cause self-censorship and create a generation of dysfunctional adults.

I personally think the New Zealand government is well aware of just how vague this bill is and wrote it to be just that. They don’t really care about cyberbullying, they care about limiting freedom of speech.

This bill will mean that websites and blogs will likely remove even remotely contentious comments just in case they might offend someone. False allegations will be rife and of course online news media outlets will probably have to err on the side of extreme caution in their language and publications. What’s more, a complainant can’t obtain redress unless they can show that the offending content has caused harm. But this bill gives harm an extremely broad definition. It references anything that causes serious emotional distress. That could literally mean anything. Where the hell do you draw the line? Don’t think for a second bills like this aren’t being considered elsewhere. The world is just getting murkier and murkier and I have no doubt the Swedish government is disgusted that New Zealand beat them to the punch with this one. Progressive liberalism rules modern western politics, and somewhat pathetically, it’s never been easier to be considered a hero – Just speak the truth.

Hyper-offence taking culture is rife across the web, I personally think that more and more the behaviour of our society is being influenced by the kinds of thinking and developments that are taking place on the web. The real world is being led by the virtual world, when it really should be the other way around.