Smartphoneless: Tales of a Downgrader 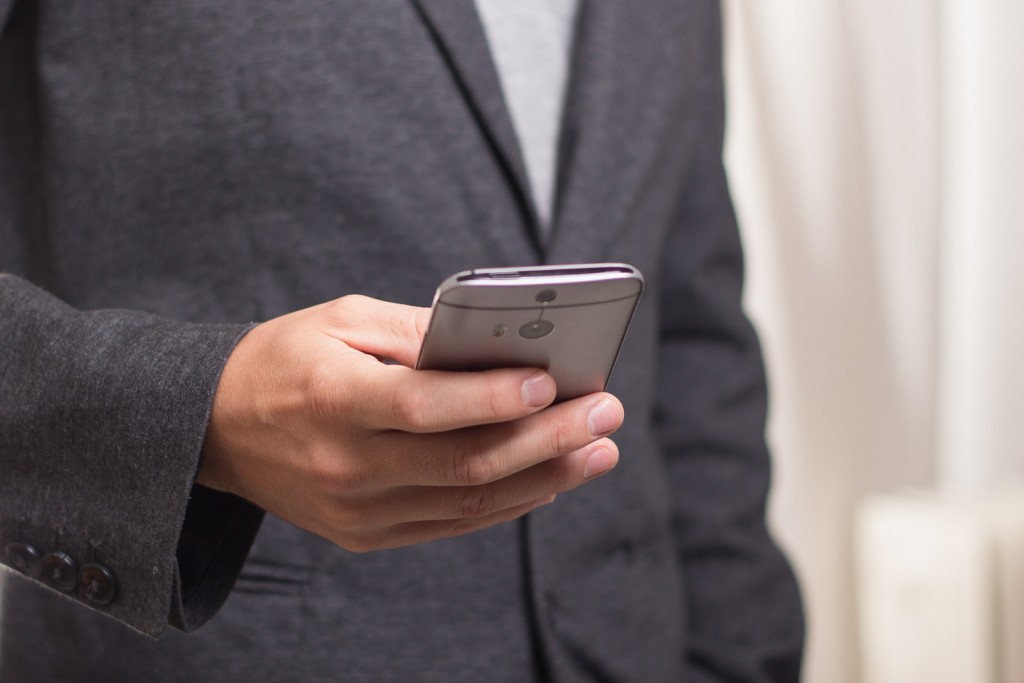 When you make a decision that goes against the behaviour of the vast majority of people, it’s inevitable that you’ll receive your fair share of odd and confused looks from people and maybe even a little displaced anger and resentment.

I downgraded from an iPhone in 2013 and have been smartphoneless since then. I opted to go back in time my with my mobile phone and chose the Nokia 113. Downgrading your technology device, whatever it is, will always seem like a counterintuitive and strange choice to most people. Technology is about advancement and moving forward – embracing the future and forgetting the past.

When someone steps out of this routine it can throw people for a loop because it seems so alien a concept. To briefly summarise why I downgraded, it was primarily because I began to recognise that although smartphones are incredibly handy, they are also highly addictive. I found far too much of my daily life and my attention span was being absorbed with checking emails on the go, tweeting, web surfing, social media and playing games. I was immersed in a virtual world of narcissistic self-interest on Facebook and impulsiveness. I wasn’t in control of how I spent my time.

What many addicted smartphone users fail to realise is that if you physically and mentally find it excruciating to get through the day without your smartphone, you are in fact addicted. If you’re filled with dread at the prospect of accidentally leaving your smartphone at home, you’ve got a problem. The trouble is, manufacturers aren’t obliged to put a health warning on the packaging outlining just how addictive smartphones are and how they can take you out of the moment and make you extremely busy.

I would blow hours throughout the day on social media, checking youtube comments or playing games. My downtime was not my own. The phone controlled what I did and thought about next. And I noticed this in everyone I saw around me. The zombified smartphone generation of heads down sheeple was visible to me everywhere. On public transport, where people would once look at each other in the eye and strike up a conversation with a total stranger, walking down the street, in social situations or among friends or family, the phone was like a hook in the mouth of a freshly caught fish. It drags people’s attention away from the reality of the moment and forces them into invest time and energy into social isolation – aloneness and compulsive behaviour.

Smartphones have the incredible ability to make people who are far away seem closer, while conversely and rather sadly making people who are close to us, seem farther away.

I still get a chill down my spine when I drive past a Luas tram in Dublin and see 90% of people onboard with their heads down in 4 or 5-inch display. I get a knot in my stomach when I see a family out for dinner in a restaurant with the parents and children all glued to their smartphones or tablets. I worry about the communicative abilities of the next generation when I see two young people walk down the street talking to each other but occasionally glancing compulsively at their phones, unable to fully commit to the moment and the magic of a truly uninhibited conversation.

Smartphones are a miracle of human technological achievement. How incredibly handy and useful they are. All the information of the world at your fingertips. You can shop, communicate, read, play, learn, take photographs, entertain yourself and even use GPS to find a location when you get lost. But when too many of these functions and services converge into one device and then you add on the egotistic nature of social media, it’s all a little too much. It’s like giving a child a lifetime supply of candy and chocolates.

Contrary to what many of you may be thinking, I don’t spend my time criticising smartphone users in public or trying to persuade friends or family to ditch their smartphone and remember what it was like to be free. I really never do that. However I have had to occasionally defend myself from fairly hefty criticism from smartphone users who were almost offended by my decision.

To be fair, most people are pretty cool with it and it doesn’t bother them. But when I attend tech events for example, when I’m asked what phone I use and they see my Nokia 113, laughter and bemused looks are never far away. That’s fine, I expect a degree of that. I made my choice to go against the grain and I have to live with other people’s reactions. I don’t even fully blame them. I blame consumer culture, which is very cynical. There was a time before smartphones when everyone was happy enough with their basic mobile phone, a few years ago people were fine with owning one. But when something superior comes along, suddenly anyone who is still on the old technology is a dinosaur or a pariah in the tech world. It’s a shallow, vapid and short-sighted way of thinking.

I’ve even had looks of mild disgust or snobbish judgement from some people who really think I’ve fallen off the wagon and lost my mind. I get people saying things like “Dude, you really need to get a smartphone!”, “Get an iPhone or a Samsung smartphone, I don’t know how you live without one”.

The problem really lies in how our society has subconsciously adopted mobile devices and en mass simply incorporated them into our lives in what can only be described as a kind of a gradual, collective sleep walk. Flash back to 2006 and beyond a handful of Blackberry users, smartphones were a niche item that had little to no mainstream appeal. no one lamented their absence from their lives, but jump forward to today and their global adoption has been nothing short of prolific and insidious. They’ve invaded every aspect of culture and polite society like no other product before them, not even the personal computer, television before it or even the radio.

There are many people who I encounter who do see why I downgraded, they are at least aware of how addictive and life consuming smartphones can be. They will often agree with how awful it is how people take phones to bed or rudely use them in social situations, and although some do admit that they are addicted, many will simply deny they have a problem.

The University of Derby published a study in the International Journal of Cyber Behaviour, Psychology and Learning, which revealed that 13% of participants in smartphone users are addicted to their handsets and the vast majority found they caused distraction from other important aspects of their lives, including employments, hobbies and studies. Co-author of the report, Dr Zaheer Hussain said that “People need to know the potential addictive properties of new technologies,” “The warning] could be before they purchase them or before they download an app. If you’re downloading a game such as Candy Crush or Flappy Bird there could be a warning saying that you could end up playing this for hours and you have other responsibilities [that could be neglected].”

Narcissism and neuroticism were also strongly linked to smartphone addiction, this narcissism was represented in how some smartphone users were willing to use their phones while driving because they exuded an attitude of knowing better than the authorities. 1/4 of smartphones users reported experiencing communications difficulties in real world face-to-face conversations because of heavy smartphone usage, especially when in the company of friends and family. Interpersonal relations were also reported to have been negatively affected.

I’m very happy with the decision I made and I have no regrets. It’s been a positive experience, downgrading was easier than I thought it was going to be and It’s allowed me to focus on more important aspect of day-to-day life. It’s put me back in the moment and given me more time and improved my attention span. So despite of that my critics may say, downgrading and going smartphoneless was the best decision for me.