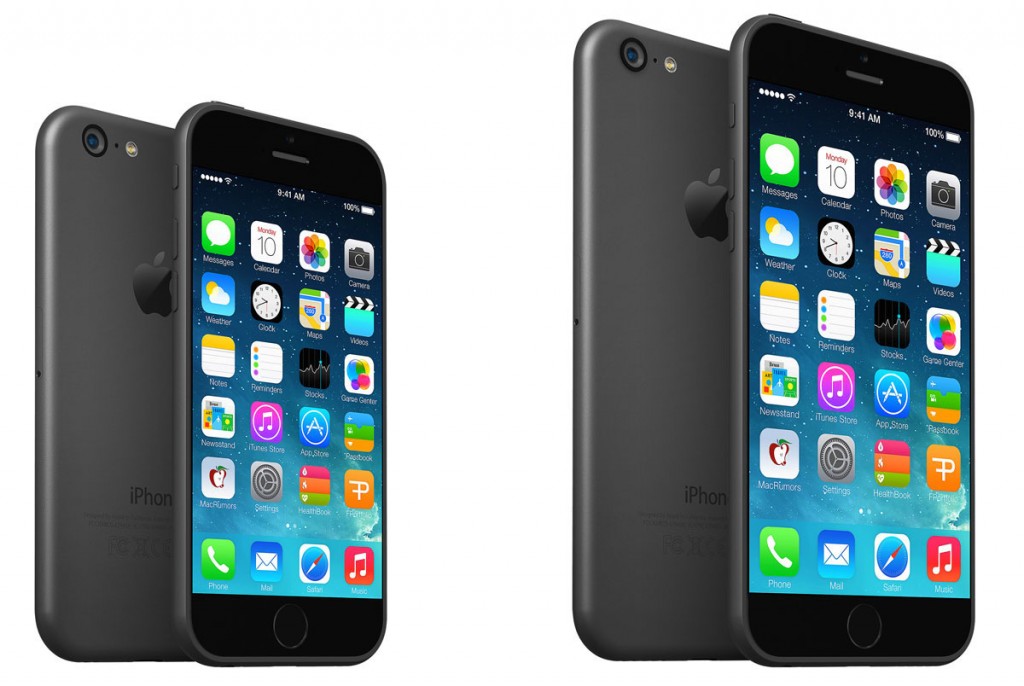 Apple’s next-generation smartphone handsets are due to be released in September of 2015 and will likely be called the iPhone 6s and 6s Plus, although the latter seems like a bit of of a mouthful.

Here’s what we know about them so far. Cosmetically we don’t anticipate much of a physical design overhaul when compared to the existing iPhone 6 series. It’s like however that Apple will employ the same 7000 series aluminium construction materials used in their new Apple Watch device. The benefit of this composition is that it remains lightweight while also being 60% stronger than standard aluminium.

We do can expect to see a faster A9 processor inside, along with 2GB of RAM, 12 MP rear camera and some internal chassis modifications, which should help to reduce the notorious bending issue that occurred in the iPhone 6 Plus.

Among the biggest most new features we can expect will be that of Force Touch, which was introduced in the Apple Watch, MacBook and 13-inch MacBook Pro. Force Touch detects how hard a user presses down on the screen and reacts accordingly by providing additional functionality. Based on haptic feedback technology, Force Touch uses a series of tiny electrodes around the flexible display area. These electrodes allow the operating system to discriminate between a light and hard press by the user.

A harder push could by activate additional controls like quick app launching for things like Messages, Music, Calendar etc. It’s not known if Force Touch will feature on both handsets or just the iPhone 6s Plus.

The camera may also feature 4K video recording capabilities, which would be a major step up from the existing HD camera.