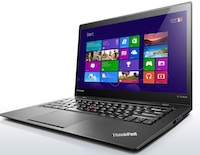 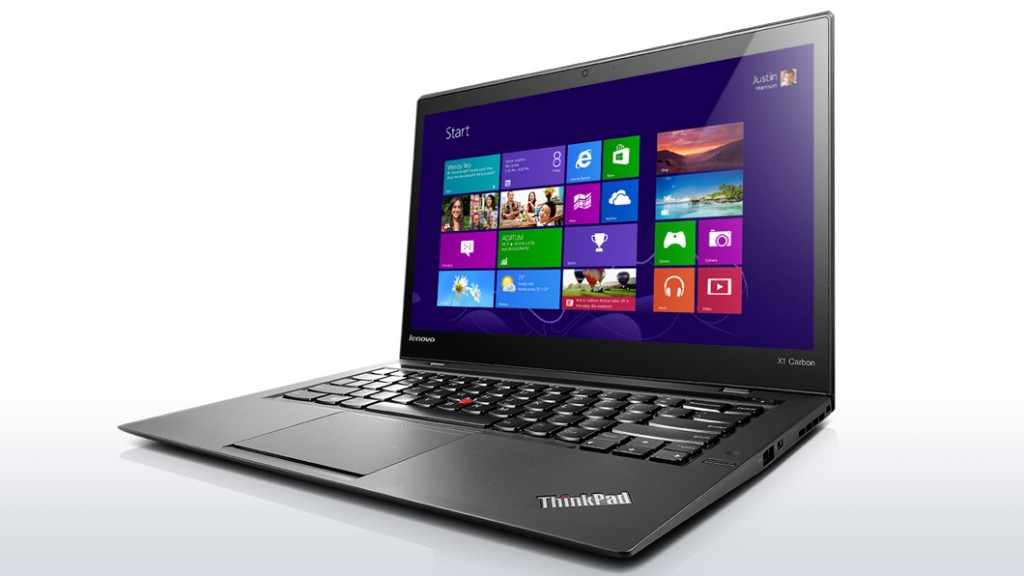 Are you sick and tired of laptops becoming more streamlined and sophisticated looking? Well turns out so are Lenovo. VP of design David Hill wants to create a new ThinkPad that’s a throwback to the classic era IBM era from cora 1992. Under the hood of course it would contain all of the latest technologies but with the old design features. Expect a seven row keyboard with function kets, a blue enter key, volume controls, rubberised paint, plenty of status LEDs, a display with a 16:10 aspect ratio, 18mm thickness and a 180 display hinge.

It’s nice to think a company like Lenovo has a sense of nostalgia about it. I for one would love to see Apple reintroduce an iMac that looked like the G4 sunflower iMac but with the latest hardware inside. It would certainly sell to niche collectors.

This ThinkPad would no doubt prove popular with sentimental power and business users who perhaps pine for simpler tech times. It would also not be burdened by the current obsession of manufacturers to produce ultrabook-style notebooks that compromise function for form and design. Super thin laptops often have to jettison much needed features such as I/O ports, DVD and Blu-Ray drives, the ability to remove the battery and of course, upgrade capabilities.

What do you think? Would you like to see an old school Lenovo ThinkPad?