Do We Expect too much from Apple? 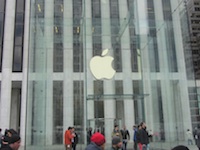 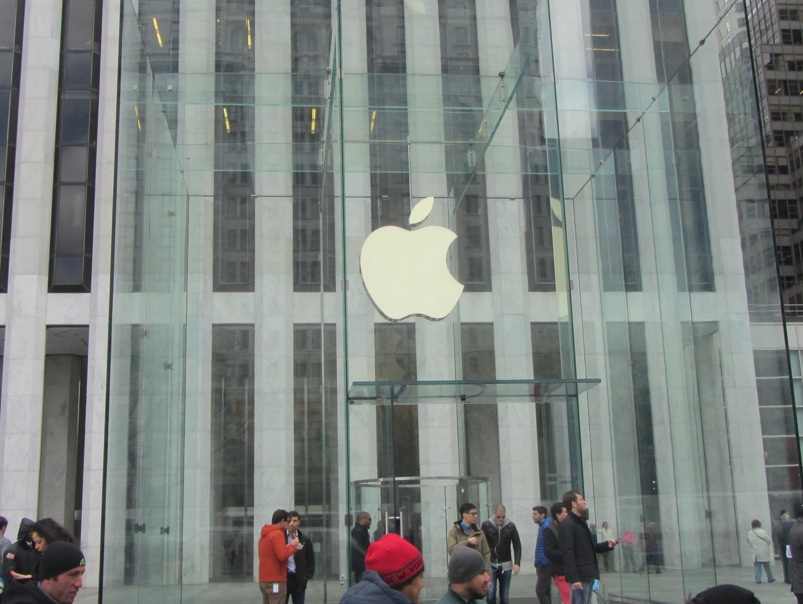 Apple’s WWDC 2015 early this month was generally considered pretty low key by and large, the consensus was that people pretty much expected this to be a fairly underwhelming affair.

iOS and OS X received some welcome but largely modest and predictable enhancements with iOS 9 for the iPhone and iPad and OS X El Capitan for the Mac. Apple’s new Music service sought to take on the streaming music heavyweights like Spotify, Google Music and Pandora. Siri was updated to take aim at Google Now and even Google Maps was targeted with Transit. To some degree, Apple simply played catch up, which they can hardly be criticised too heavily for. They needed to fill certain gaps in their software products and plug a few holes here and there and that’s not a problem.

Apple didn’t intend to go out and wow us and Craig Federighi even made jokes throughout the keynote, sarcastically talking about how ‘innovative’ some of the new features were. They knew full well that this would be a low key keynote. The most notable features were mostly cosmetic, although the ability to properly multitask in split view on the iPad was a genuinely nice addition. Besides that, the other major improvements were mostly underneath at the system architecture level.

To be fair to Apple, what could we have really expected? We can’t honestly hold them to insanely high standards all the time. I’ve criticised some of their bullshit, manipulative PR in the past, I’ve railed on their dropping of features, price gauging and business strategies. And I stand by what I’ve said.

The reason I think Apple are worthy of criticism is because of how they make their products seem totally unique to the competition. They sometimes brag about new features they introduce like they’re the first to market with them, when often times Android or Windows has had them for some time. They try to make it look as if they’re the only ones using certain construction methods in their products, they often create a walled garden approach to their software ecosystem and try to increase planned obsolescence by slowing devices down over time with software updates and eliminating hardware upgrade options by welding things like RAM and hard drives to the motherboard.

They can also blatantly deceive people in their keynotes. Like when they updated the 2014 Mac Mini and lowered its price, they never told anyone that in the process of updating this Mac, they also removed its RAM upgrade capability. When the iMac was updated in October 23rd 2012 with new thinner edges, Phil Schiller deliberately didn’t turn the iMac all the way around because to do so would expose its rather bulbous profile.

They tried to make it look like this new iMac was as thin at its rear as it was at its edge. This year at WWDC 2015, they neglected to mention the fact that split view multitasking and picture in picture mode in iOS 9 only work on the iPad Air 2. This suddenly ages the still relatively young iPad Air 1. There are plenty of examples of such behaviour throughout Apple’s long history and while none of these stories necessarily constitute outright lying on Apple’s part, they are an example of deliberately withholding important information with the intent of making the consumer think something other than reality.

These are some of the reasons I criticise Apple. Because occasionally, they deserve it.

But at the same time, they’ve had quite the hit machine over the years. Yes it could be argued that their fanbase is rather obsessive with all the camping out at Apple stores days in advance of a product launch, but they deserve credit for what they’ve given the industry. Their products genuinely changed the world even if Apple never truly invented new products so much as refined ones that already existed and made them better. MP3 players were nothing new prior to the iPod’s introduction in 2001, but the iPod was simply a major step forward.

Smartphones were popular with business owners thanks to RIM’s Blackberry line for many years but everything changed in 2007 when Apple unveiled the first iPhone. For better or worse, touchscreen smartphones are now ubiquitous. While the touchscreen itself was also nothing new prior to the iPhone or the iPad, which came out in 2010 and tablet computers had existed for many years, it was Apple’s design brilliance and ability to build a devices around human beings that made them successful.

So is it unfair and unrealistic for us to expect so much from them every time Tim Cook takes to the stage? Are we a little too hard on Apple when it comes to these keynotes? The industry-changing successes can only last so long, the Golden Goose can only lay so many eggs. Perhaps it’s time we temper our expectations and maybe consider that it’s time for another tech giant to emerge as the industry leader. Maybe the batton of innovation will be passed to another contender. Let me know your thoughts in the comments below. Do we expect too much from Apple?