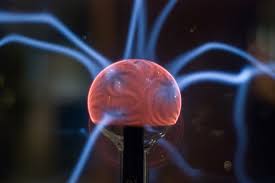 This is a tech website and without science, their ain’t no tech. So let’s talk about some ridiculous science facts that are almost unbelievable.

1: Collectively, Human beings have spent more time playing world of warcraft (6 million years) than we have existed as a species separated from Chimpanzees!

I don’t want to know how much collective time we’ve been playing games like Dungeons and Dragons, Grand Theft Auto V, Candy Crush or using social media websites. It’s pretty terrifying. Between that and games, most of humanities combined energies has been pretty much doing nothing useful.

2: The human brain takes in 11 million bits of information every second but is aware of only 40. Wow, the human brain is properly rubbish! What kind of memory is that? That’s the worst hard drive in the universe. To be fair, a big part of human memory is not retaining information but deleting information and decided what is worth keeping and what isn’t. It’s very good and prioritising what’s relevant and important. Otherwise our brains would fill up full of irrelevant crap very quickly. 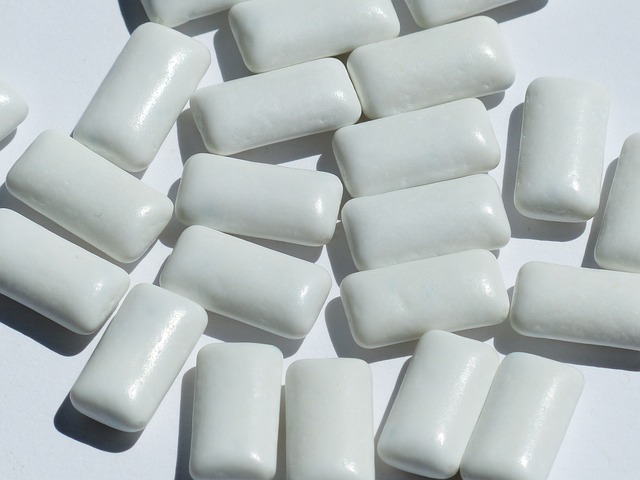 You know those catchy songs that get stuck in your head. According to research conducted by the University of Reading, chewing gum could be an effective way of eliminating that repetitive and irritating ear worm.

The science behind this theory is as follows, the mental pathways running through the ear are the ones that contain catchy songs. The act of chewing gum is a mechanical action in which your jaw is capable of disrupting said pathways and therefore cutting them off at their source. 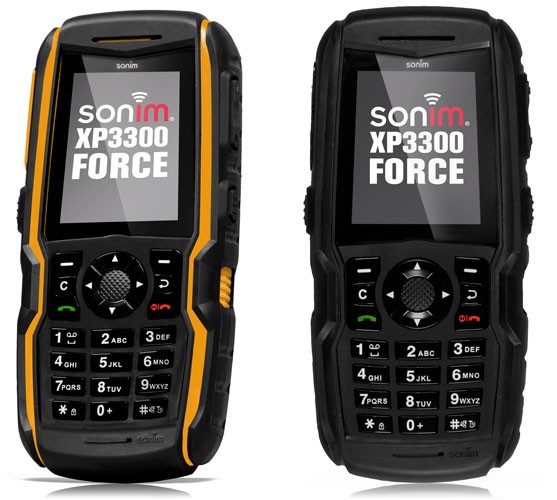 For all of you people banging on about smartphone drop tests and complaining about how delicate phones are nowadays, well sometimes the simplest phones are the best. At least in terms of wear and tear. The Sonim XP3000 Force looks like a Nokia product and it’s in the Guinness book of world records as the toughest phone. It survived an 84 foot drop onto a layer of concrete without suffering any operational damage!

5: Now for some depressing smartphone facts: In Russia prisoners can now send and receive messages and pictures with their family. Good to know prison is becoming less and less of a scary place for criminals. More European conservative bureaucracy next, France is considering imposing a 1% “culture tax” on smartphones similar to the one on TV and radio.

In the UK, 22% of adults admit to being highly addicted to their smartphones and say they even answer them in the bathroom. Brazil is a huge lover of social apps with 18% of the apps they download being social apps, while in Japan they don’t like social as much. They average 41 apps per phone and 1/3 of people don’t use their phones for social media at all. In the US, the vast majority of those aged 18 – 54 have smartphones.