Why Microsoft is out-innovating Apple 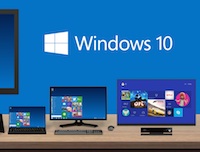 Why Microsoft is out-innovating Apple

The Microsoft Vs Apple and Mac Vs PC debates are almost as old as consumer computing itself. There are fanatical followers on both sides of these large multinational tech companies and loyal fanboys and fangirls online willing to express their undying devotion to their chosen brand. 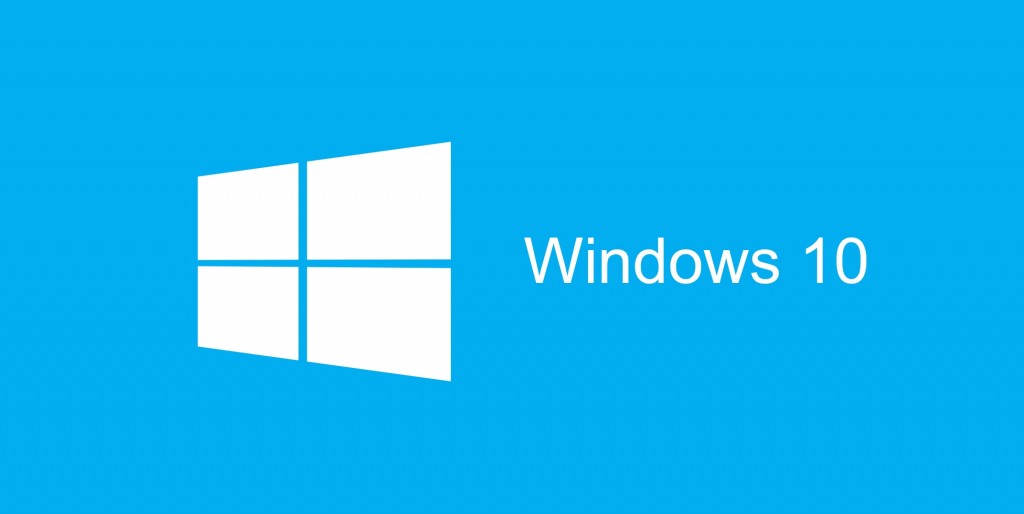 At times the arguments can get heated and even go so far as to become ridiculously hostile. Why this has to happen I can’t understand. After all, these are just two companies who produce tech products to help us get work done, entertain ourselves and communicate with each other. Brand and platform loyalty is just pointless and juvenile.

Both companies produce software and hardware products, although Apple makes significantly more of the latter than Microsoft. Despite this difference, to an unbiased observer from another planet, they both contribute to the tech industry in a very similar way and always have. So looking at things more closely,  the question becomes: Which company is currently producing the more innovative products?

By no means is this a brand popularity contest because if that were, Apple would win as the most valuable company on the planet. Also this is by no means just a comparison of OS X and Windows because with the majority of the market share, Microsoft would win hands down. This is about which of these two tech juggernauts is producing the most innovative consumer-focused products for 2015 and beyond.

The Post-PC Era has made it more than a little tricky to compare Microsoft and Apple. Both companies have opted for a very different direction with their products. Microsoft have made a one-size-fits all operating system in Windows 10, which works across all manner devices. It features both a desktop and touch-UI mode making it optimised for tablets, smartphones and conventional laptop and desktop computers.

Apple’s OS X and iOS operating systems are capable of integrating apps, files and user data together but they are two separate and very different operating systems. As mobile devices are now the primary economic driver for Apple, they understandably focus less on OS X. Consequently its updates, GUI developments and new features are all largely based on the direction iOS has been taking.

iOS on the iPhone and iPad hasn’t changed a whole lot since it began back in 2007. There’s been some recent visual changes, plenty of useful features have been added including multitasking, iCloud Drive, Messages, Siri, Continuity and Handoff and plenty of increased developer functionality. But by and large, iOS is just not a fully complete OS. It’s over simplification makes the iPad line for example, ideal only as a media consumption device rather than a productivity device.

Microsoft on the other hand have made Windows 8 and now Windows 10 function in a dual capacity. The modern UI certainly isn’t for everyone, but it does offer a decent appliance-like touch experience for tablets and smartphones. Although Windows Phone devices only make use of the modern user interface, all other iterations also feature full legacy x86 compatible Windows underneath. That’s really the critical unique selling point. With something like a Microsoft Surface PC you can have your cake and eat it.

You can have a simplified content consumption machine and a productivity computer in one. Apple in my opinion, backed the wrong strategy. It’s taken many years for Microsoft to refine this but it’s become clear that now the Surface line offers better overall value for money than the iPad. Throw in the recent addition of easier support for porting of Android and iOS apps and Windows 10 is looking like it can finally challenge Apple’s mobile dominance. It’s already got the largest slice of the desktop market, now it might just begin to chip away at the big lead that Google’s Android and Apple’s iOS have enjoyed for some time.

Of course the big question is how well Windows Phone 10 will do on the smartphones of tomorrow? It’s going to take a Herculean effort to tempt people away from their Samsung, Apple, HTC, Sony and Nexus handsets. It’s a question that I simply cannot answer at this point.

Additionally, Microsoft are out innovating Apple when it comes to next generation technologies. Apple may have recently entered the wearable market with the overpriced and rather pointless Apple Watch, but Microsoft are at least stepping into new territories with genuinely impressive technologies such as the Microsoft Hololens. In contrast, Apple has stayed away from the pioneering frontier technologies of augmented and virtual reality and this really is the problem I have with them. I love OS X and my iMac but I’ve never been sold on their mobile product or their business strategies.

What frustrates me most of all is how they have managed to use powerfully manipulative PR and advertising to making it look like they’re more innovative than they really are. If you’ve seen my video, Apple never invented anything, then you’ll know my feelings on this issue. They simply repackage the technologies made by others into an admittedly very cohesive new product and then take the credit for the work of others. Their brand is stronger than the products they create, why do you think the Apple Watch, mediocre as it is, has already outsold all other smartwatches on the market combined?

Apple leave the creativity and innovation to others, they observe the market and then at the right time, they swoop in, make their own improved version, market the hell out of it and suddenly it looks like they’ve invented it. I by no means begrudge them the success they’ve had. Smartphones and tablets were nothing new prior to the release of the iPhone and iPad, but without them, the modern touchscreen smartphone and tablet markets would never have been established.

To quote Londo Mollari from Babylon 5, “The quiet ones are the ones that change the universe…the loud ones only take the credit”. I feel as though Microsoft are among several companies who stick their necks out to produce something new and Apple simply improve upon those products by that all important 5 or 10% that makes all the difference. The key to their success is perfecting the recipe, not in producing an entirely new dish.

So let me know your thoughts on this discussion, do you agree with me or disagree with me? Which company do you think is more innovative, Microsoft or Apple?