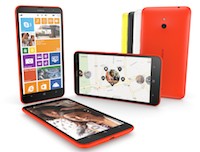 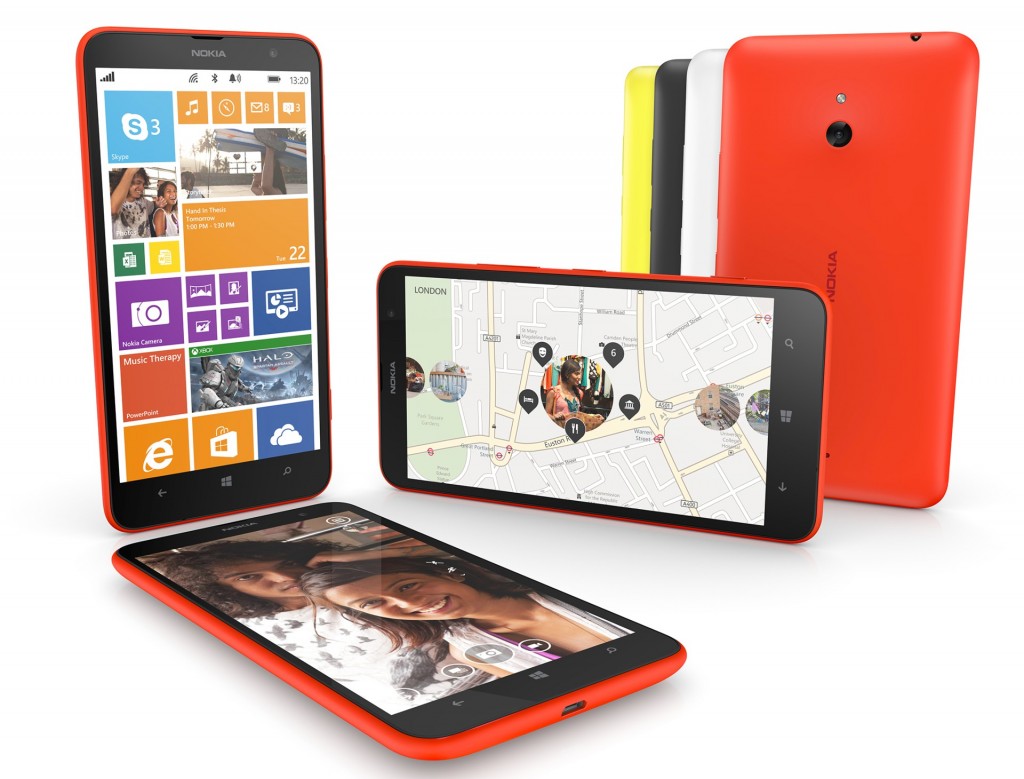 Buying a smartphone is a bit of a minefield these days. There’s an enormous amount of competition in the market from a ridiculous amount of manufacturers all trying to offer some small unique selling points, features and maybe even custom UIs ontop of Android OS. There’s simply no need to spend ridiculous sums of money on high-end handsets like the Samsung Galaxy S6 and the HTC One M9.

This is my Top 5 list of the best Budget smartphones of 2015.

Number 5: Hauwei Honor Holly $150: 5-inches is really becoming the defacto standard screen size for smartphones nowadays, this one offers a 720P IPS display running Android KitKat 4.4 with EM UI. The processor is a 1.3GHz Mediatek quad-core chip, it’s got MicroSD expansion capabilities, an 8MP camera with LED Flash, 2MP front facing camera, 16GB of storage and it offers great value for money. The battery is even removable. The Pros are: the display looks good, rear camera is excellent, basic performance is quite good Cons: It’s not great when it comes to graphical intensive games, rear speakers aren’t very loud and there’s no 4G LTE support.

Number 3: Microsoft Lumia 535 $124: It offers again a 5-inch Display but this is of course running Windows Phone 8.1. The resolution isn’t up to par with many similar handsets in its price range at just 960 x 540. The build quality, while ok, feels very much like a cheaper device. Also the touchscreen isn’t as snappy or responsive as it should be. But it is considered a big improvement over the disappointing Lumia 530. The camera now provides an autofocusing lens with LED flash, replaceable rear covers, Bluetooth 4.0, Ambient light sensor and a screen that hold up well outdoors in terms of visibility in bright conditions.

Number 2: Asus Zenfone 4: $126: Unusually this one has got an Intel Atom processor as its CPU, 1GB of RAM and a 4-inch display. The display isn’t IPS and the battery life won’t blow you away but performance is good using Android 4.3, the camera app is packed full of features and it looks and feels like a more expensive handset.

Number 1: LG Google Nexus 5 $350: Jumping up to $350, the LG Google Nexus 5 is more of a midlevel smartphone but it’s still much cheaper than the high-end handsets on the market. The specs obviously reflect the higher price point with a 2.3GHx Quad-core snapdragon 800 processor, 2GB of RAM, 16GB of internal storage and it runs Android Lollipop. Thankfully it’s a stock android experience.

The display is 4.7-inches with a 1080P resolution, which is fantastic, general performance from the Nexus 5 is extremely smooth, slowdowns are nowhere to be found. The cons then, battery life could be better, the rear 8MP camera occasionally overexposes and the internal storage isn’t expandable. No SD card slot seems odd nowadays considering cheaper Android handsets have it, but thankfully you can choose 16GB of 32GB of internal storage so that’s probably enough for most users.