The 10 Most Influential Video Games of All Time

Over the past 50 years, millions of video games have been created. No doubt you’ve got your favourites, but from a cultural standpoint, what are the most important and influential video games of all time? 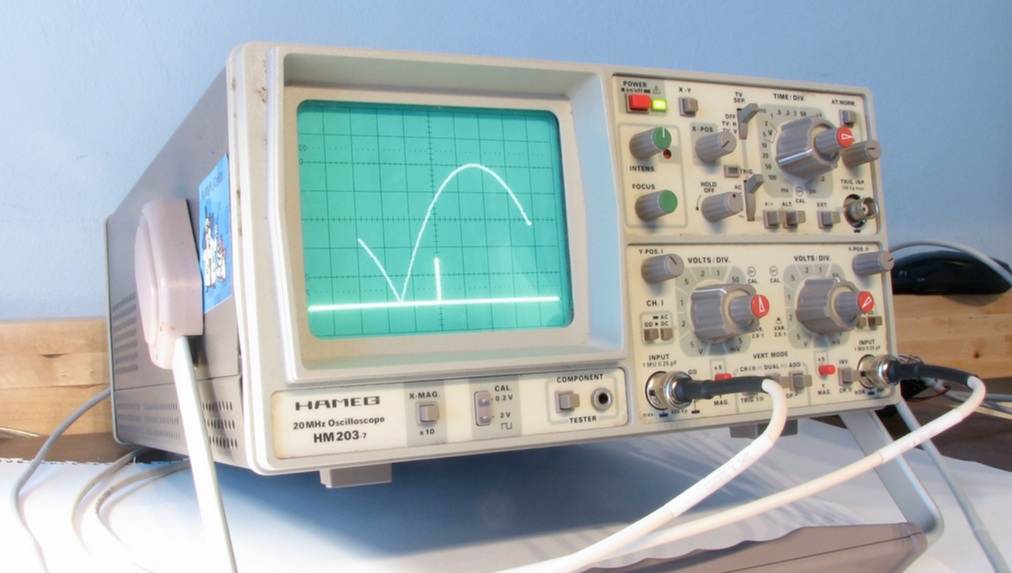 The first video game was created in 1958 by William Higinbotham using an oscilloscope. It was a naturally a very rudimentary form of Tennis using transistor circuits to feed images onto the screen and yes, it was a two player game. The video game industry owes its existence to Tennis for Two. 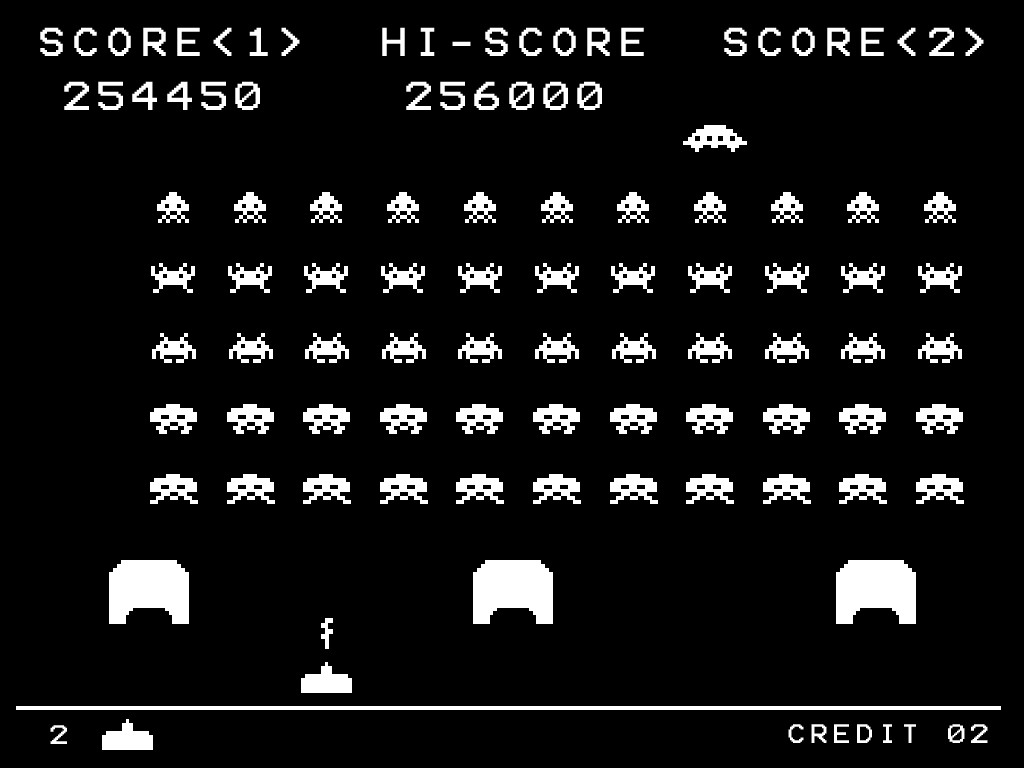 The arcade classic two-dimensional fixed shooter game from 1978, which quadrupled sales of the Atari 2600 in 1980. It helped to expand the video game genre like nothing else. It’s been a source of parody in movies and TV shows and become a pop culture icon. 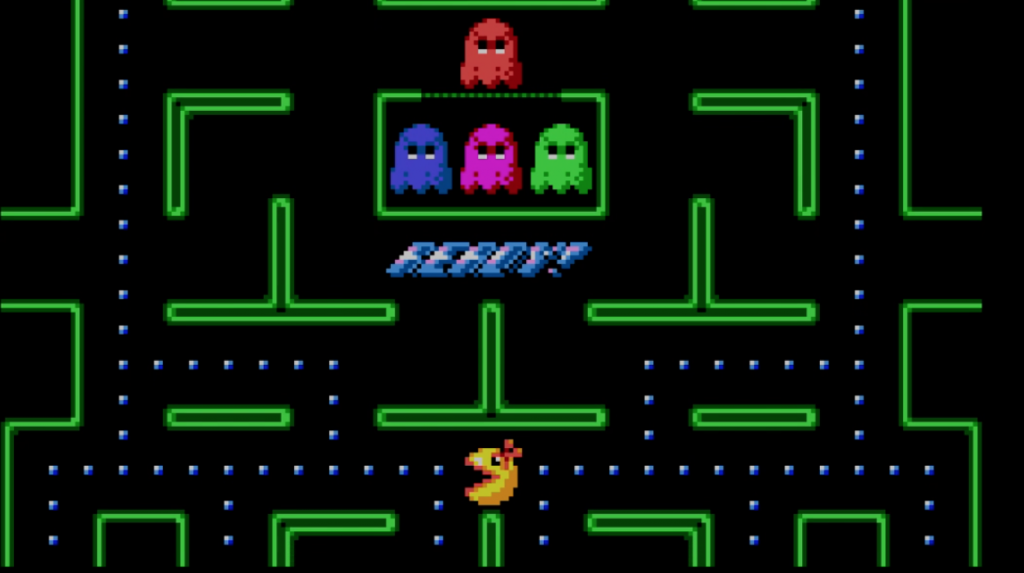 Going back in time here a little bit, Ms. Pac-man was more successful than its iconic predecessor and offered new mazes, better graphics and gameplay. It was insanely popular and appeared in every arcade and shopping mall in America. It also proved that following the success of Pac-Man, video games series could be consistently successful. 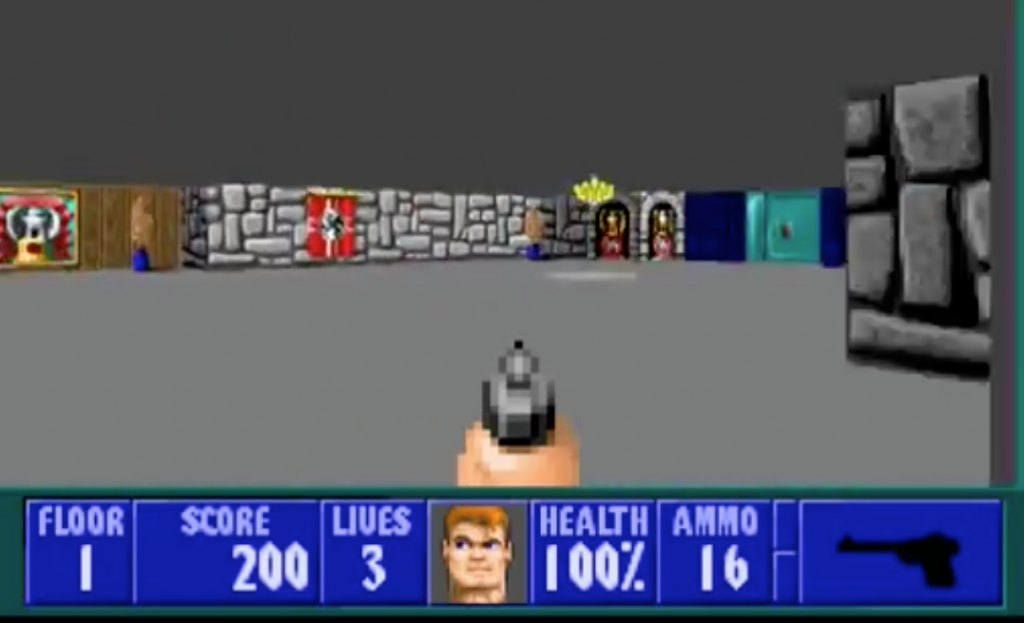 Widely regarded as the grandfather of the first-person shooter genre, this game established so many game elements we have now come to expect from modern FPS titles. Though primitive by today’s standards, you can see how it gave birth to games like Doom, Duke Nukem and Quake. 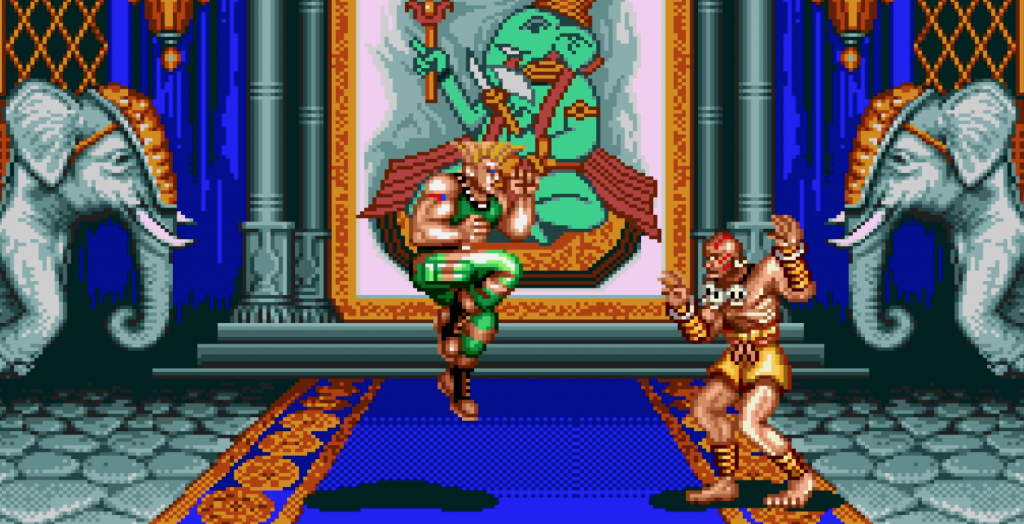 Capcom’s iconic competitive fighting game took things one step further than it predecessor. The player engages opponents in one-on-one close quarter combat with a selection of 12 playable characters. I played the Turbo edition, which was fast paced and and particularly awesome with 2 players.

The Final Fantasy series took role-playing games to another level and was responsible for developing tactical role-playing, action role-playing and MMORPGs. It popularised many elements about the genre such as the class change system, activity-based progression and different methods of transportation. 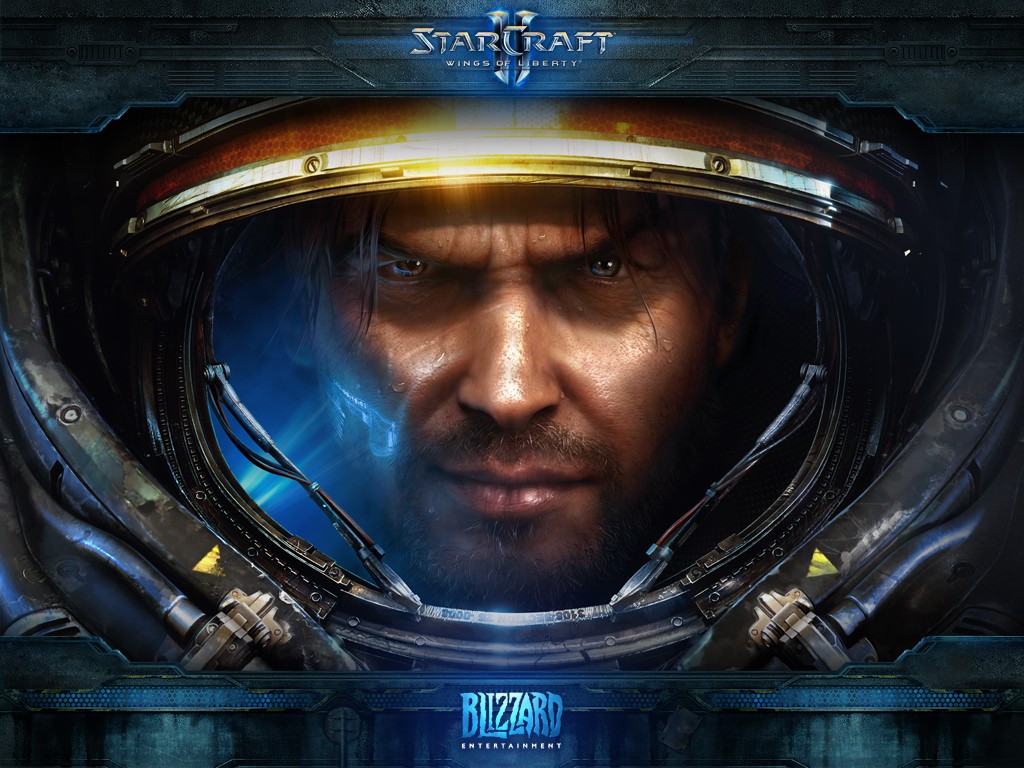 Gamespot described StarCraft as “The defining game of its genre. It is the standard by which all real-time strategy games are judged.” Set in Earth’s 25th Century, the game tells the story of three opposing species fighting for control of the Koprulu sector of the Milky Way Galaxy. The game has been praised for its story telling and for pioneering the use of unique factions in an RPG game. 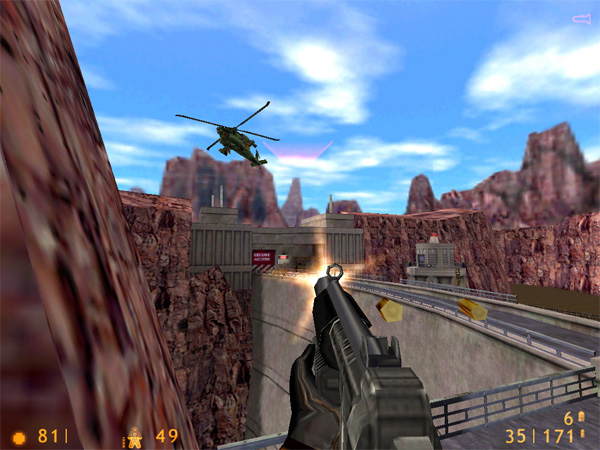 Valve’s classic first-person shooter that introduced us to Black Mesa and the rather stoic Gordan Freeman. It’s the most atmospheric and immersive, story-driven first person shooter I’d ever played at the time, until Half-Life 2 came along of course. Clever bad guys, ingenious level design and environments that challenged you to think your way out of obstacles, hazards and dangerous situations, Half-Life remains a classic and influential game in the pantheon of FPS titles. 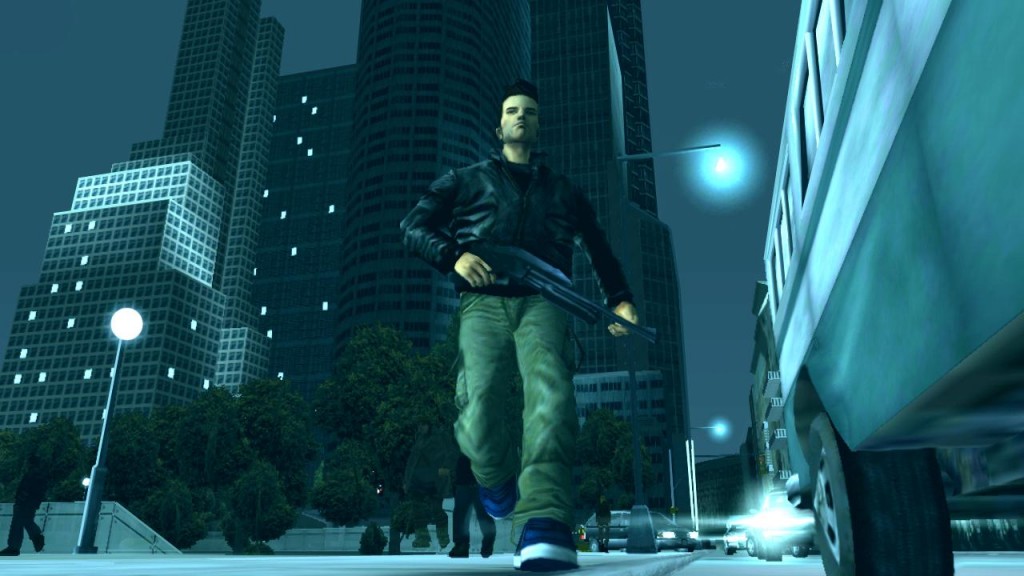 The series has courted controversy for its violent themes from the start and will no doubt continue to. But GTA III introduced wide, expansive open worlds and free-roaming along with non linear gameplay and minor missions. There’s no doubt they are fun games to play and I don’t even need to start with how popular the franchise has become. 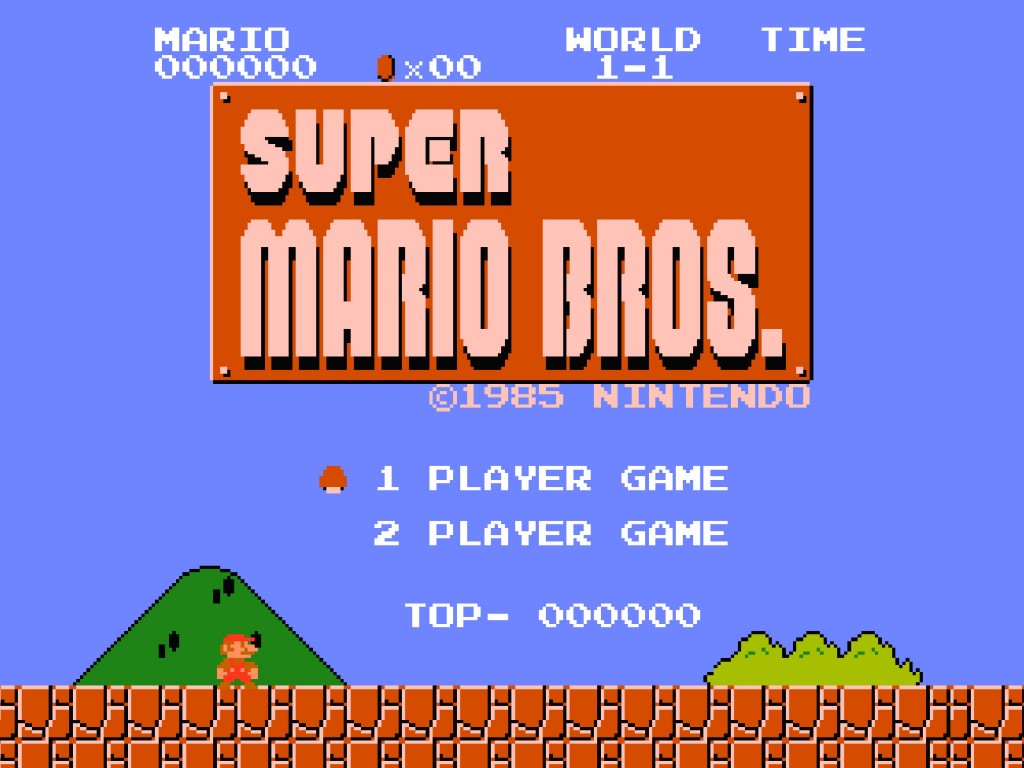 The Nintendo Classic that truly popularised the platform game genre and revolutionised graphical game design. It gave us things like power ups and left to right screen scrolling and rudimentary physics, Mario was the very definition of groundbreaking and not only spawned a crazy amount of sequels, but also inspired future platform games.