Video games come in all types of difficulty levels, ranging from casual, quick and easy all the way to frustratingly challenging. Retro games tended to offer much greater challenge than modern titles, so in this video, I’m going to run through my list of the 7 Hardest Video Games of All Time:

7: Aliens Vs Predator (1999 – PC): The original PC version from 1999 lets you play as a Marine, Predator or Alien and boy is it tough. The general movement of the player and the interface aren’t the best and the weapons, while authentic to the Movie franchise, are just woefully underpowered. Suffice to say, you will die in this game a ridiculous amount of times. However, multiplayer deathmatch and team deathmatch is a lot of fun, even though you’ll probably die there even more often.

6: Ghouls & Ghosts: (Master System) One of the most unforgiving platform games you’ll ever play. You play as a Knight fighting against various undead and demonic creatures. You’re armour is about as strong as tissue paper, because one hit reduces you to your underwear, one more hit and you’re a dead man. A classic example of a tough retro game. 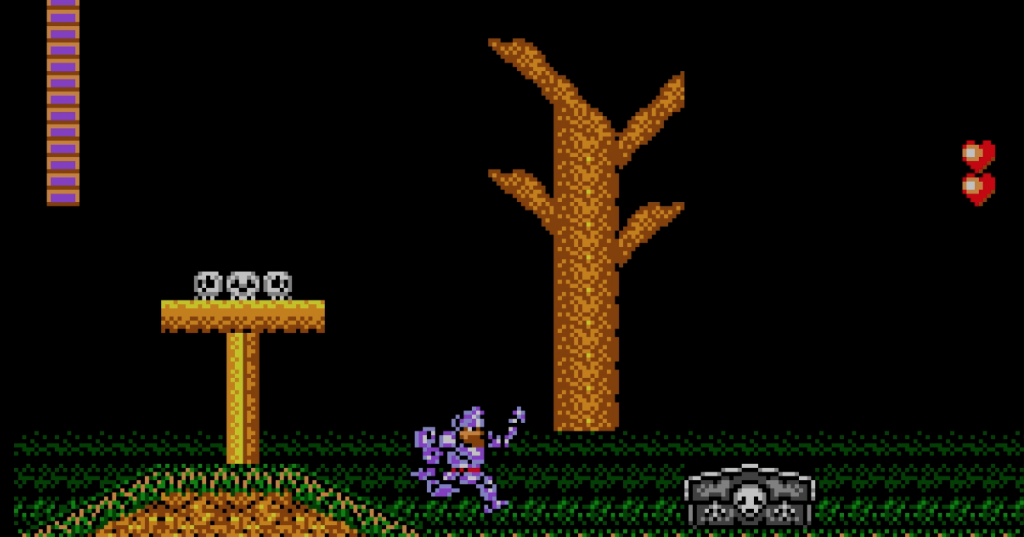 5: Dark Souls: (2011 – Various): An action RPG game set in a large open world environment, you play a cursed human taking a pilgrimage out of the undead asylum to the Kingdom of Lordran. Not only are the enemies you encounter ferociously powerful, but other players can enter your world and cause you grief too. The game takes some time to master, but it is a rewarding adventure.

4. Midnight Resistance: (Sega Genesis / Mega Drive 1989): A side-scrolling action shooting game that really necessitates two players playing together in order for you to finish the game. There’s bullets flying at you from every angle and you’ll die an insane amount of times. Thankfully there’s enough power ups and decent weapons to provide a compelling enough reason to keep playing.

3.  The Eleventh Hour (1995 – PC): The 90s FMV adventure game sequel to the original 7th Guest, the Eleventh Hour is set once again in the Stauf Mansion and features a 2 hour interactive movie. This is a point-and-click adventure in the strictest sense, player movement is on rails, so there’s no full freedom of movement. You explore a large haunted mansion, looking to unravel its mysteries, but it’s the game’s logic puzzles that truly confound.

The biggest challenge in this game is overcoming some of the most difficult puzzles you’ll ever encounter. This is mensa candidate stuff. You’ll likely skip a good deal of them, which thankfully is an option, but the final puzzle cannot be bypassed and it’s by far the most difficult and head scratching puzzle of the lot. This game is extremely difficult to finish.

2: Ninja Gaidan (2004 / 2006 Various): The remake of the popular Ninja Gaidan franchise, which has been notorious for its difficulty level. This over the shoulder action adventure hack and slash game pits you against hordes of enemies that can kill you with relative ease. Mastery of this game takes serious practice.

1. Sonic The Hedgehog 2 (1992 – Master System): The Master System version of Sonic 2 is one of the most difficult but rewarding games I’ve ever played. It’s a much trickier and conventional platformer than its more illustrious Mega Drive cousin. Levels are extremely complex, wonderfully designed and insanely elaborate. Moreover, the end of level bosses are excruciatingly difficult, because there’s no rings in the last act of each level and finding all of the Chaos Emeralds will take all of your powers of patience and perseverance. They are well hidden throughout the various acts of each level and almost impossible to find. It’s a huge game, offering much greater challenge than the Mega Drive / Genesis version.