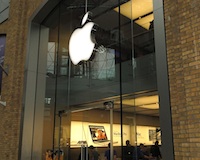 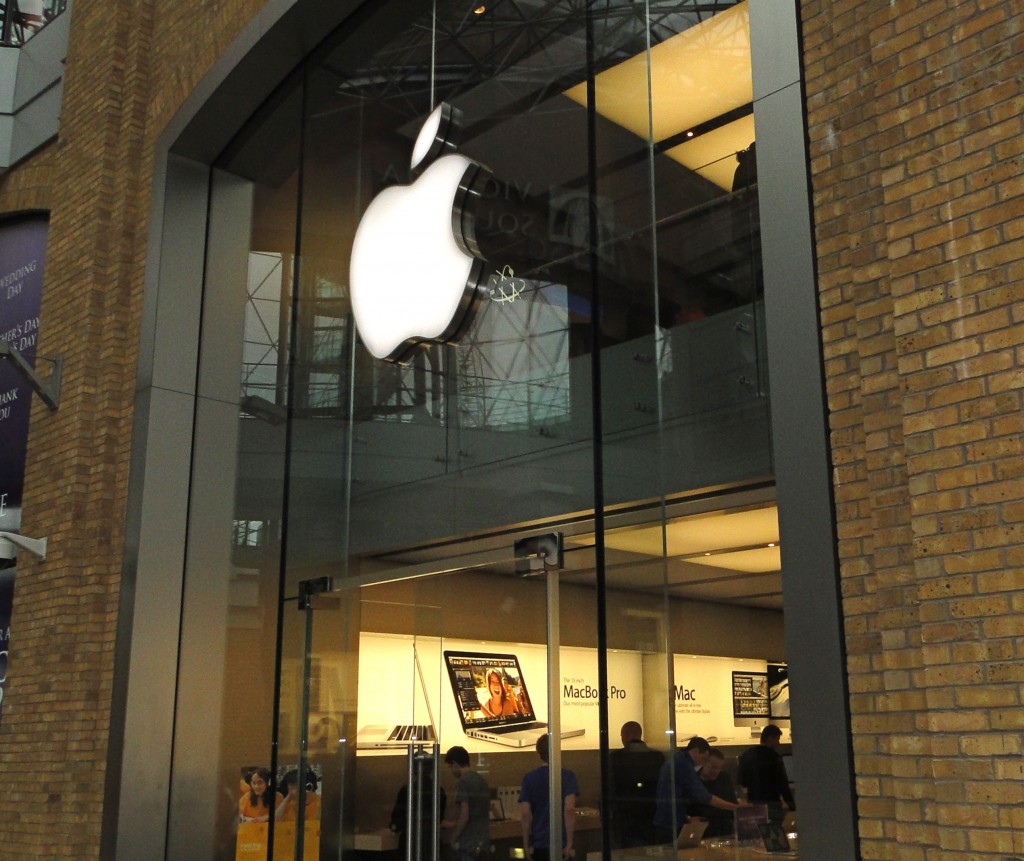 So you own a few Apple products and you’ve started to think, this computer, laptop smartphone or tablet is lacking something I really wish it had. Or maybe you’d like them to hurry up and make a specific product that doesn’t yet exist.

Here’s my list of 5 Things Apple Should Invent in the Future:

1: A Touchscreen Mac Computer: Microsoft have made Windows fully touch-enabled, but Apple have developed two separate operating systems, one for the Mac and one for the iPhone and iPad. Is it time that they introduced an iOS touch layer in OS X? Absolutely it is! Right now you can have your MacBook Pro modified by a company called ModBook, they’ll turn your Mac laptop into a touchscreen computer but that invalidates your warranty with Apple. Here’s hoping Apple take the hint soon.

2: An iMac with motion sensing input: This was rumoured many years ago, but it’s never come to pass. Imagine an iMac with a Kinect-style sensor built into its display, allowing the user to use gestures in midair to control navigation on the computer. This would would make a welcome break from using the mouse and keyboard and probably give the user a workout at their desk.

3: An Android Smartphone: Stay with me here. Even Steve Wozniak things this is a good idea and I see where he’s coming from. One way Apple could garner more market share is by competing directly in the sandbox of their biggest competitor. An Android smartphone built by Apple with their own custom UI layer and their renowned build quality could attract lots of Android users to their ecosystem.

4: A Mac Mini Pro: It’ll probably never happen, but a Mac Mini with more power, the ability to have its RAM and hard drive upgraded and priced between $799 to $999 would fly off the shelves. The existing one is pretty neutered and underpowered, as I explained in my review but a desktop Mac with mid-level specs and upgrade options would be a game changer.

5: A Chromecast-style Apple TV: Rather than the existing Apple TV settop box media player, a smaller USB edition equipped with iOS and a suitable remote control would be awesome. This would turn your TV into a full-fledged iOS device, like having a giant iPad in your living room.

So guys let me know which one of these hypothetical products you’d like to see Apple invent next. Be sure to subscribe to Computing Forever on YouTube.