How Technology Inspires Me 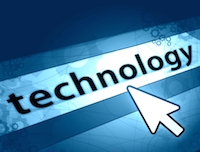 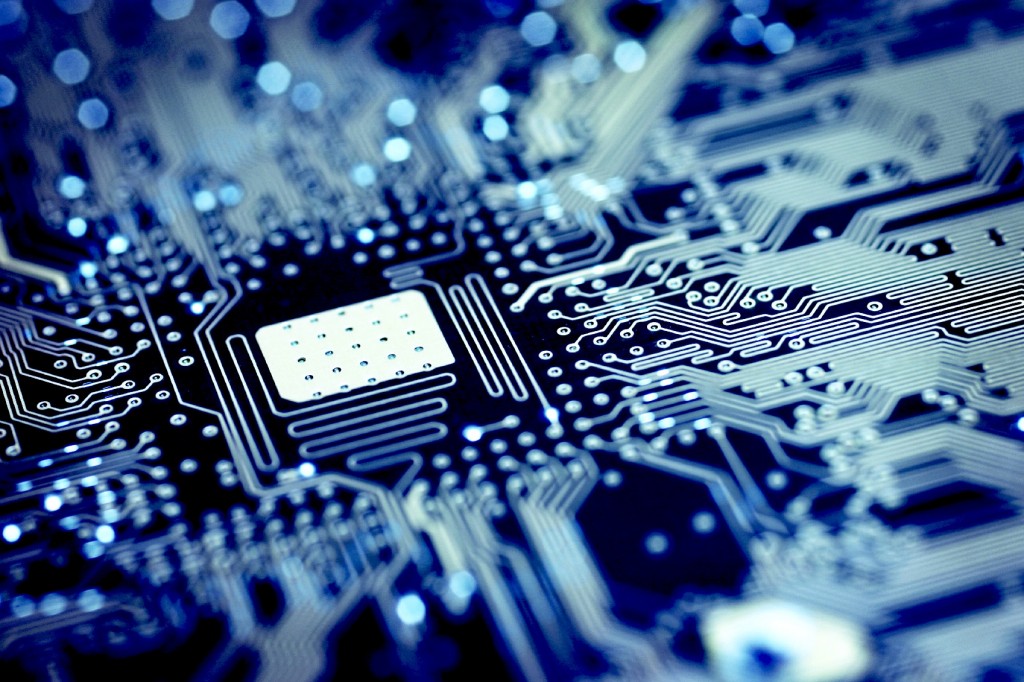 I’ve made many videos talking about how tech consumerism has produced a global generation of smartphone and social media addicts. We’ve become all too distracted by meaningless and shallow, ego-centric bullshit like social media hashtags and virtual conversations instead of real world ones. A large proportion of users use their smartphones and tablets obsessively and can’t seem to get through the day without checking them constantly.

They’ve become emotionally invested in a huge amount of distracting and time consuming online services, meant to occupy their thoughts on a moment-by-moment basis. These kinds of tech products have forced the average user into a state of perpetual and unnecessary busyness. They prioritise communication through their devices over face-to-face conversations, their attention spans suffer, they find it hard to concentrate on a single task for very long and their social skills become eroded somewhat. Technology is wonderful, but there are certain things we’ve created that don’t improve our lives, they simply enslave us.

This phenomenon seems to have been accelerated by the introduction of the very first iPhone in 2007. Since then, tech manufacturers and software developers have worked hard to turn personal computers into more appliance-like and simplified devices. While this is obviously a major benefit to users, a byproduct of this is that devices are designed with shortened lifespans in mind. Planned obsolescence of either hardware or the software that runs on them is factored into the product’s design. Smartphones and tablets become slow over time, software that only barely runs is allowed to be installed by the manufacturer and cannot be removed in order force the user to buy a new phone within a year or two. This is a much faster level of computer consumerism than the pre-smartphone and tablet era. Furthermore, the internal components of these products like RAM, battery and storage cannot be upgraded by the user and this has recently become true of laptops also and even some desktop computers.

As we move more and more into a world of connected home and personal devices, all seemingly designed to improve our personal lives by connecting everything we can think of to the Internet, we must now manage more and more services, apps and products through our smart handheld companions. We seem to have less and less time for each other and spend more time with our heads buried in our touchscreens.

Companies like Apple, Microsoft, Sony, Google and others sell us their products as being groundbreaking and life improving, not because they actually are, but because their advertising has become incredibly manipulative and compelling.

Persuasion by associate desire is a two-way asymmetric form of communication that seeks to link a product, service or idea with a social issue or something that is already liked by the target audience. Apple and others have this down to a fine art now and we all keep falling for it time and time again. You can see examples of it in their advertisements designed to tug at the viewers heart strings and make them believe their lives will be radically improved if they own the advertised product.

This scientific persuasion technique is based on the manipulation of human psychology. Edward Bernays was the founding father of Public Relations in the 1920s and he had learned everything about psychoanalysis from the writings of his uncle Sigmund Freud. By studying the human mind, Bernays learned how to help American corporations make people want things they didn’t need by linking mass produced goods to their unconscious desires. He successfully turned the United States from a needs culture into a desires culture, were self-centred behavior would drive a new consumerist society. This process sought to make consumers think that they would feel better about owning that product or service. It should be noted that Bernay’s work was based on political propaganda techniques of the time and serves as the basis of PR dark arts.

You learn about this stuff if you study sociology of the media, I think it should be mandatory in school, trouble is it isn’t. If it was then everyone would be aware of how media messages manipulate people and they would reject them and thus the world would no longer be based on materialism and would instead embrace a more meaningful and egalitarian form of coexistence. But where’s the profit in that?

I’m very heartened to read the comments of the majority of my subscribers who are in agreement with me on this subject. However, occasionally I’ll receive comments from people saying something like “Well if you’re so anti-technology, why don’t you crawl back into your cave like a luditte and stop being a tech journalist?”. This attitude is clearly a massive overreaction and an over simplification of my argument. My criticism of consumer technology has nothing to do with technology itself, only how corporations behave. These tech companies are concerned first and foremost with making money, they aren’t like the pioneering not-for-profit space and science-based institutions that genuinely contribute to the betterment of all mankind. That’s where technology is truly at it’s most meaningful to me. When it is used as a tool for exploration, discovery and as a mechanism for solving the world’s problems.

When you look at Star Trek: The Next Generation, one of my favourite TV shows when I was growing up, you see the crew of the Enterprise using tablet-like computers, PADDS and tricorders. People often remark on how amazing it is that we now make use of similar types of devices in our everyday lives. Thing is though, the Enterprise crew were in work when they were using these devices, they didn’t make use of them constantly in their personal lives. They did other things. We may have some of the technology they had on Star Trek, but we clearly lack the evolved sense of self-control they possess in the 24th Century. Although yes they did use the Holodeck, but at least their faces weren’t buried in a handheld touchscreen product.

To me, technology is at its most inspiring when it is used as a vehicle to power our greatest dreams and ambitions. We don’t get caught up in the mechanics or the specifications of it all. What I find more than a little offensive and distasteful is how social networks are advertised as being a form of social communication, when they couldn’t be less social. Human beings evolved over hundreds of thousands of years to develop the most sophisticated and ingenious methods of communicating. We have the capacity of empathy and compassion, we can tell how someone is feeling from their tone of voice, through a facial expression, from looking them in the eye and from their body language. Is someone really going to tell me that we should just defer to new consumer products developed within the last 7 to 10 years? Products that remove us from the moment and don’t even take into account that 80% of all communication is body language?

Consumer technology is something that’s become a part of our culture but it doesn’t have to be a driving force behind our behaviour. We’re citizens first and foremost, not consumers. But technology in general is what separates us from our primate brethern. What inspires me and gives me chills just thinking about it, is the prospect of mankind colonising other worlds, establishing outposts on Mars and beyond. I’ve often thought deeply on how I would feel if I stood on the surface of the Red Planet and gazed across a landscape untouched by humans, how eerie, alien and moving that would feel. How profound and humbling it would be to stare into the Martian night sky and look back at the pale blue dot that is Planet Earth. To know that  breakthroughs in science and technology are the reasons we managed to depart this world for another and expand human civilisation beyond our home planet gives a great sense of accomplishment at our achievements.

This is what I love about technology, where we can use it to take us and not where it can use us to take it.

2 thoughts on “How Technology Inspires Me”