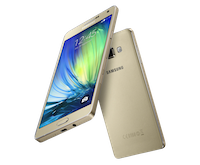 Samsung has recently announced their new Galaxy A7 smartphone, which sports a similar premium design ethos of their now retired Galaxy Alpha handset. 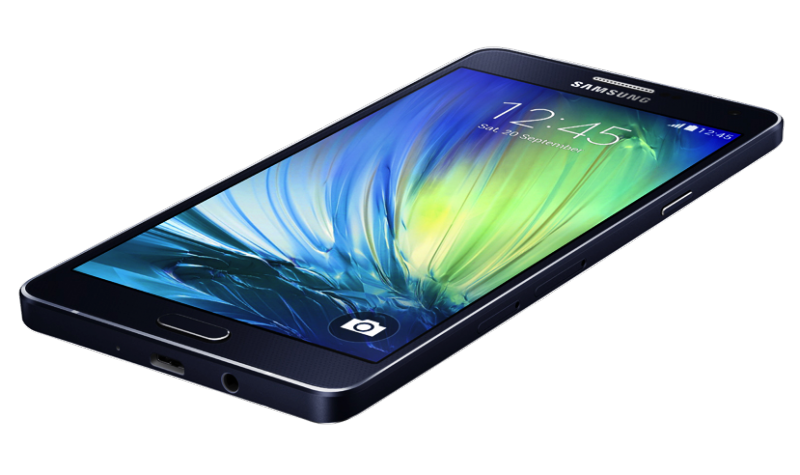 The device boasts the familiar the full aluminum and unibody construction of the A5 and A3 but now offers more computing horsepower thanks to the addition of the Snapdragon 64-bit octa-core processor, which is comprised of two separate quad-core chips, at clockspeeds of 1.8GHz and 1.3GHz, or 1.5GHz and 1GHz for the dual SIM edition.

The Galaxy A7 will also make use of a larger 5.5-inch super AMOLED display, which we believe to contain a 720p resolution display. The handset includes 2GB of RAM, 16GB of storage and offers microSD expansion, LTE 4, Wi-Fi, Bluetooth, NFC, a 5MP front camera, 13-MP rear camera and runs Android 4.4 as its operating system. 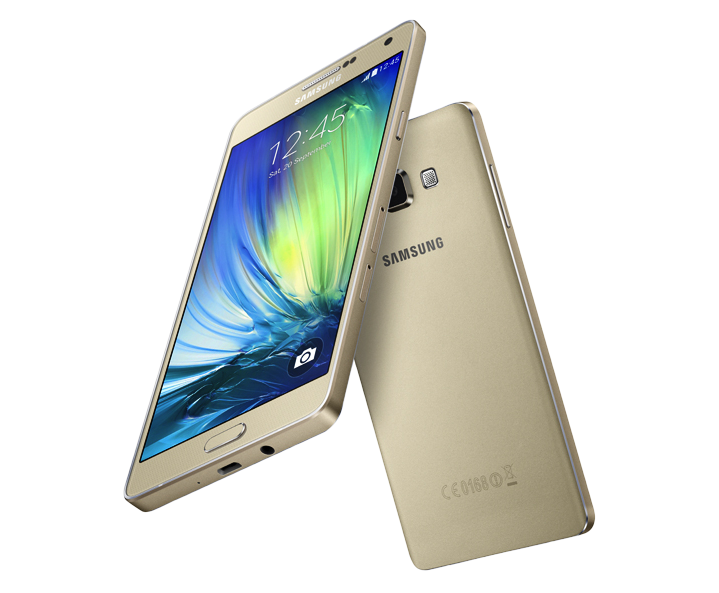 The smartphone also receives a battery boost with a 2,600 mAh battery, which represents a nominal upgrade over its other A-series predecessors. Samsung has also managed to shave a few mm off the thickness of the device, it now stands at just 6.3mm thick.

Pricing details have not yet been released by Samsung, we also expect that they will initially launch the phone in Asian markets to begin with.