CES 2015: The Consumer Electronics Show from Las Vegas has given us a brief look at the tech products we can expect to see in the coming year. Here are what I believe to be the Top 5 most interesting ones.

Imagine if you could fit your whole work PC into your pocket. Well now you can. The Amplicity is a smartphone-sized PC equipped with 4GB of RAM, 128GB of flash storage, Bluetooth, Wi-Fi and an Intel Atom or Intel M processor. You simply connect it into a black cube dock included with the product that is connected to your mouse, keyboard and display and you’ve got the additional horsepower of an external GPU.

An interesting idea, however it’s seriously let down by how Hive want to sell it. They want to turn a product into a service by making it subscription-based. It costs $99 for six months for the base model. At the end you have the option of keeping it, returning it or upgrading. This doesn’t sit well with me but at least the higher end edition can be bought outright for $399. 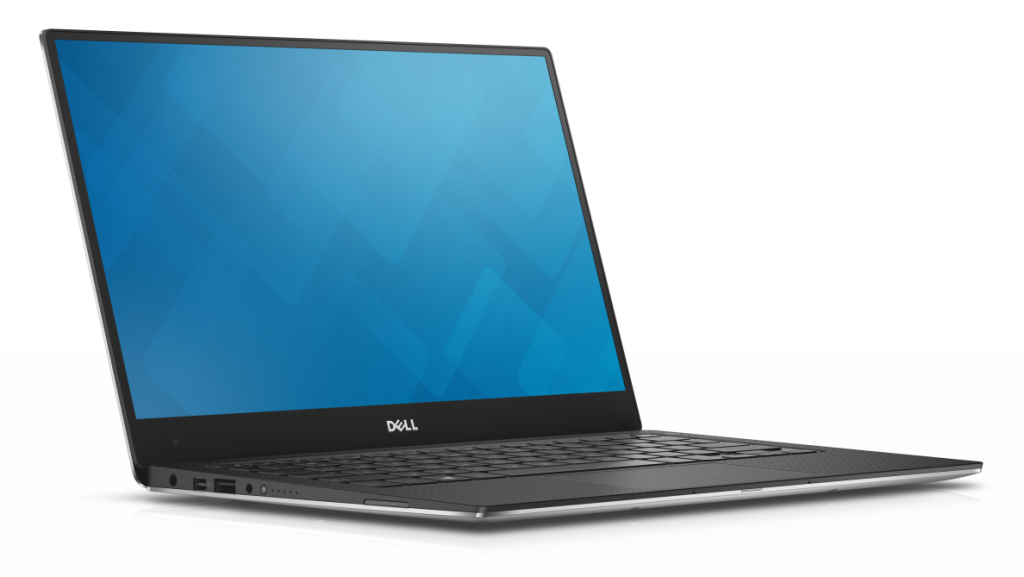 This laptop is apparently the world’s smallest notebook of its size, but we all know that those kinds of records get broken every 6 months to a year. What’s genuinely enticing is its 15 hour battery life and $800 price tag. It has a Core i5 processor and a resolution of 3200 x 1800. A touchscreen edition is also available. 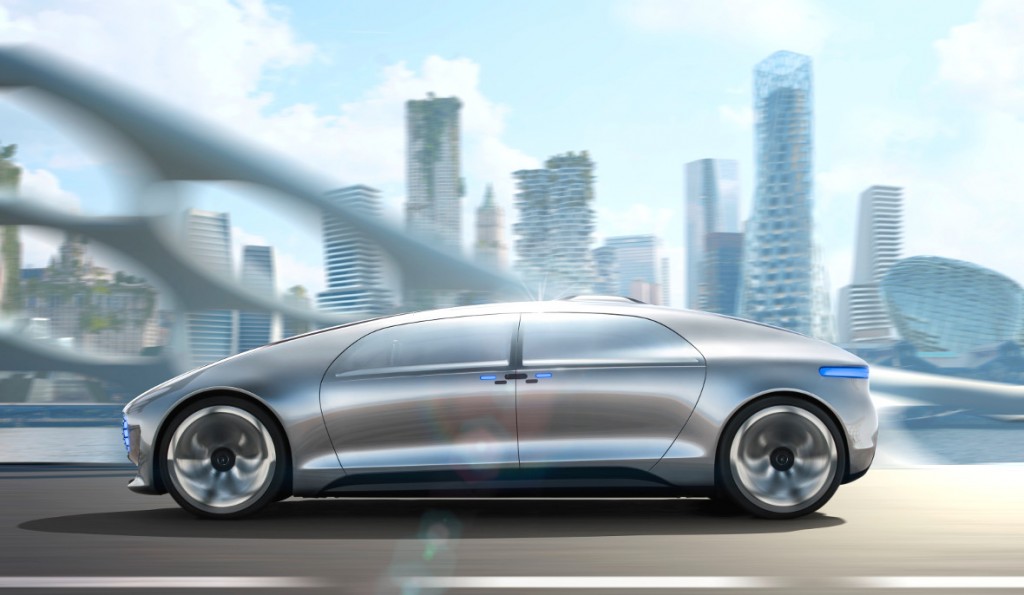 Whether you’re a fan of self-driving cars or not, this concept vehicle is genuinely awesome to look at. It features a unique shape, the interior is designed as a kind of mini lounge setting and is covered in touchscreens. It even has a safety feature designed to protect pedestrians, it projects a short reassuring phrase and beams a laser crosswalk in front of the car for the pedestrian to use. It’s also run partially on a Hydrogen fuel cell so it only expels water as its exhaust. Future, hurry up and get here. 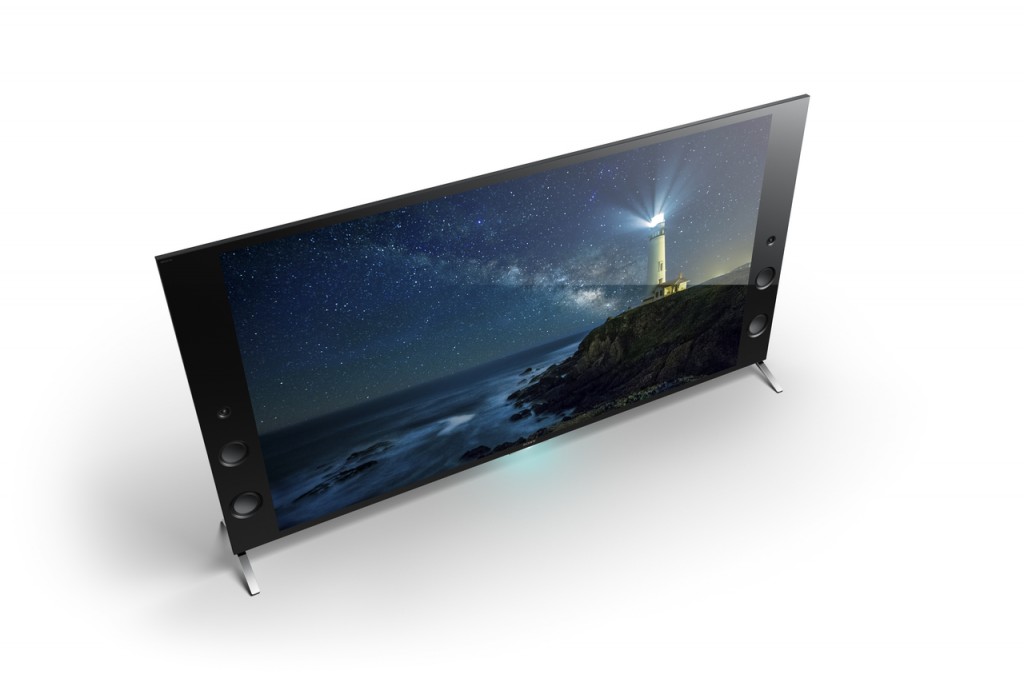 This screen is just 4.5 millimetres thick, which makes it about the same as a smartphone. Speaking of which, it functions as a smart TV of course and runs Google’s Android TV platform, allowing access to YouTube, Hulu, Netflix and other similar services. These Sony TVs will come in three sizes, 55-inch, 65-inch and 85-inch.

Number 5: CES 2015 was the year of the Drones. Lots of exhibitors showed off their remote control flying machines and one that really stood out was the DJI Inspire 1 quadracopter, which has a 4K camera. 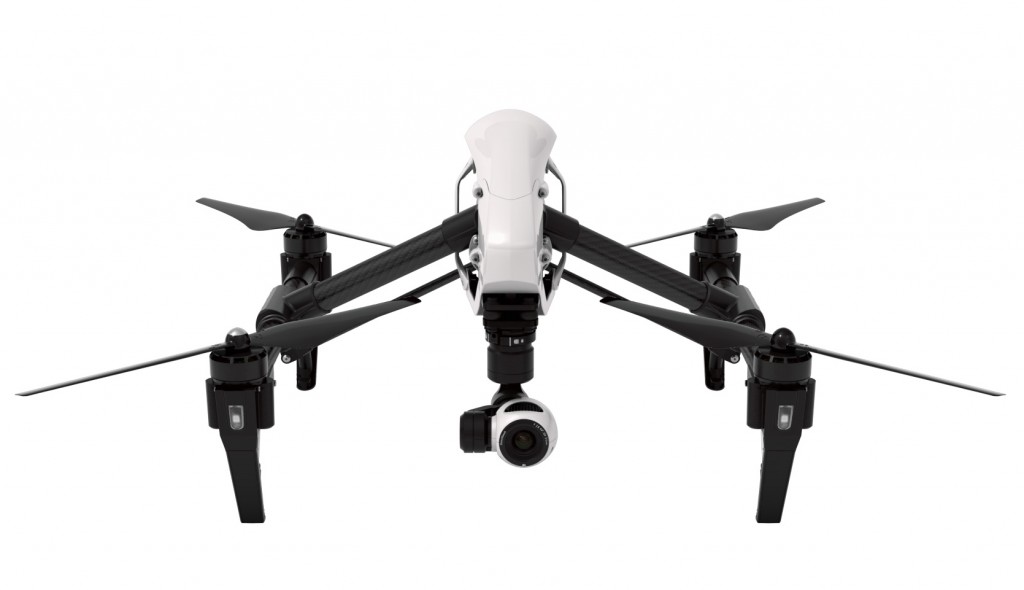 It’s extremely sophisticated, packed full of features. It’s a serious machine that can be used by hobbyists and professional videographers and photographers. It will set you back $3,399.

So guys, that was my roundup of CES 2015, let me know what stood out for you this year in the comments below. Be sure to subscribe to Computing Forever on YouTube.