Why the iPhone 6 16GB is Useless 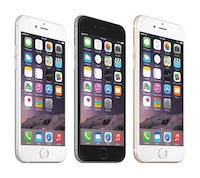 Apple’s iPhone 6 and 6 Plus offer three different storage options but don’t be fooled there’s some duplicity at work here. The 32GB edition that most people would like to purchase has been removed meaning that there’s a big gaping hole in the iPhone lineup. Let’s take the iPhone 6 for example, the three variations are as follows: 16GB for €699, 64GB for €799 and 128GB for €899. Dollar prices for those of you in the US are similar.

So why isn’t there a 32GB edition? After all, 16GB is simply way too small and insufficient as a storage solution for most users nowadays. This becomes particularly noticeable when you consider that the iOS operating system now consumes about half of that storage, leaving you with very little space left for your modern retina display apps, games and HD videos and photos.

According to a recent report by Cybart, they predict that most consumers will be aware of this and will opt to instead pony up the extra €100 for the 64GB edition. While it’s certainly a far more cost effective solution to pay a little more for four times the storage, this means that the 16GB edition for €699 is really just a bait and switch by Apple. They are deliberately selling an entry-level product with the same storage and price point as previous iPhone generations, but in an era where that storage will be woefully inadequate so as to force people to pay €100 or $100 more for the 64GB iPhone 6. So you really shouldn’t consider this to be a better deal for consumers, you should really look at this as Apple’s way of raising the price of the iPhone by €100 or $100. 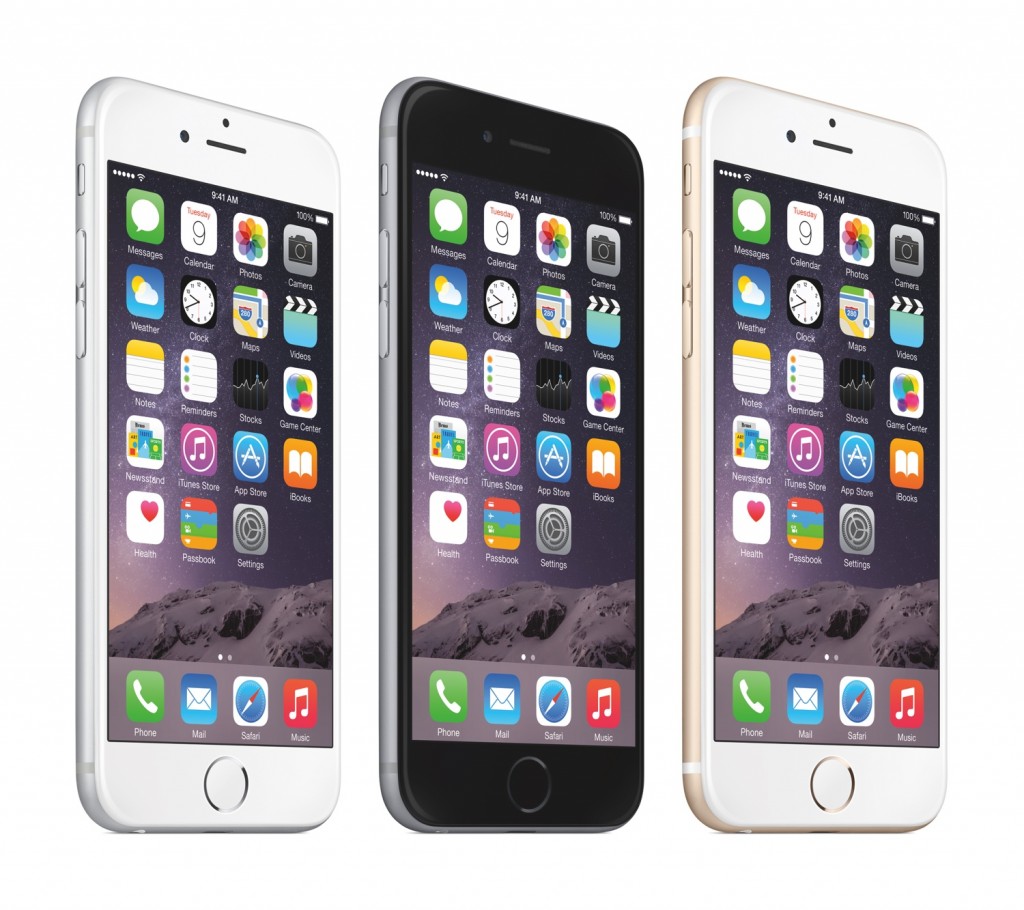 Apple knows that the 16GB iPhone 6 and 6 Plus smartphones are simply a joke and Cybart maintains that Apple will pocket an additional $3 billion next year for pursuing this little ploy. In short it’s all about the bottom line. More money for the Cuppertino tech giant. To be honest, this is what you get with unrestricted free market capitalism. Loyal consumers being screwed with each passing generational update of a product. Consumers seem to keep ceding more and more ground to manufacturers who keep trying to squeeze their most dedicated fans for a bit more cash, while offering less overall value. All the while Android users have enjoyed more generous storage options for many years, not to mention the ability to expand their storage through MicroSD cards. I hope that for many frustrated Apple fans, this will be the straw that breaks the camel’s back and their loyalty. It’s been tested far too much for far too long.