The History of the Mobile Phone 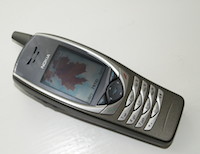 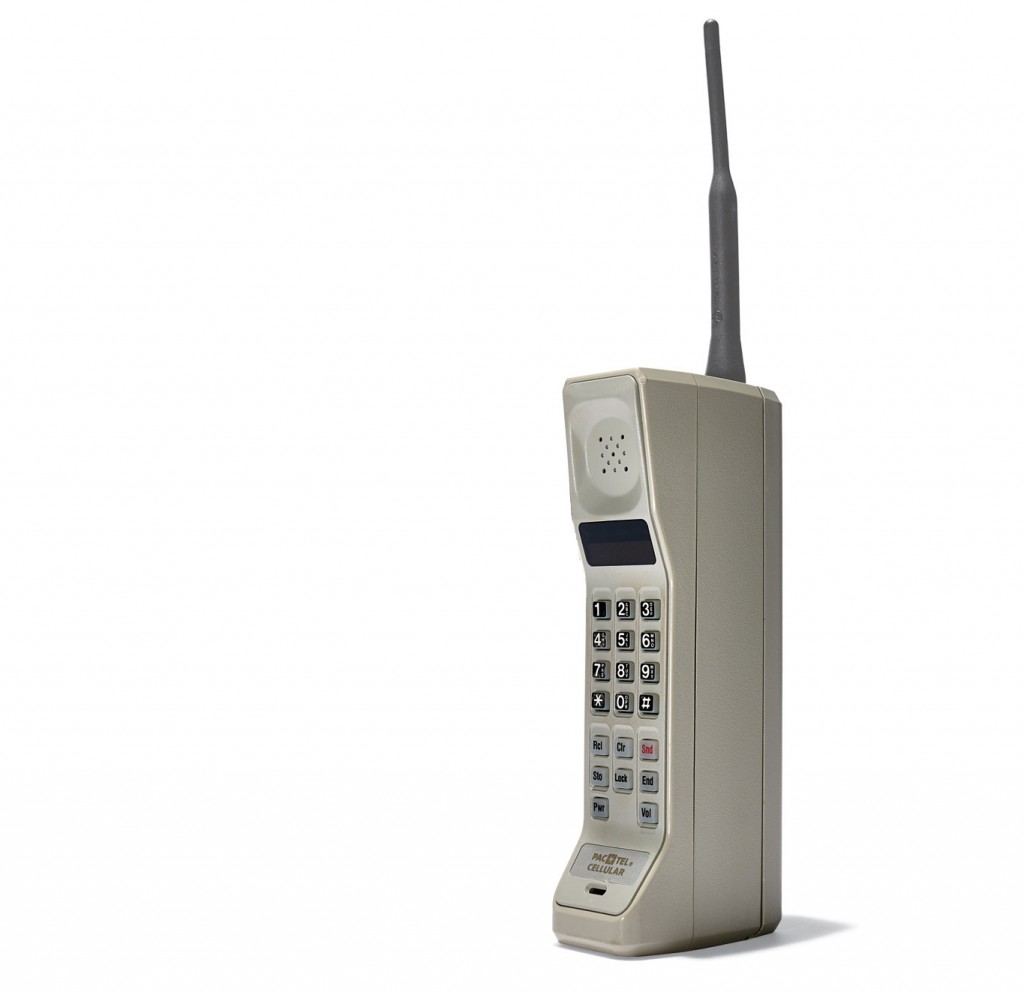 The smartphone, it began its life as the cellular telephone or mobile phone as we call them here in Europe. I think it’s fair to say, it’s a piece of technology that’s had the biggest influence on our lives since the introduction of the motor car.

But how did it all begin? This is the History of the Mobile Phone.

It could be argued that the true origin of modern mobile phones were the handheld Second World War military radio telephony links. These were handheld radio transceivers. At the time networks could support only a limited number of simultaneous conversations and these things consumed a hell of a lot of power. They were also huge.

In 1965 the technology advanced with AT&T giving the world the Improved Mobile Telephone Service or IMTS. This system was incredibly crude by modern standards, despite allowing simultaneous calls, the machine was still a behemoth and only 40,000 were in use across the US. In New York City, only 2000 customers shared 12 radio channels and would often have to wait for up to 30 minutes to place a call.

The world’s first truly handheld mobile phone was invented in 1973 by Martin Cooper of Motorola. It weighed 1.1 KG and measured 23 cm long, 13 cm deep and 4.45 cm wide. It was a prototype offering 30 minutes of talk time and took 10 hours to recharge.

Of course these phones made use of 1G networks, 2G networks were introduced in the 1990s with Europe developing GSM networks and the US developing CDMA as their standard. They made use of digital rather than analog transmission. 2G uptake rose quickly and prepaid mobile phones also emerged in this time.

The first smartphone was the IBM Simon, which functioned as a mobile phone, a pager, a fax machine and PDA all in one device. It also had a calendar, address book, clock, calculator, notepad, email functionality and a touchscreen with a qwerty keyboard.

SMS messages kicked off in 1992 and and full mobile internet capabilities were introduced in Japan in 1999. Two years later, 3G networks were being trailed and a few short years later the smartphone was taken further with RIM’s Blackberry device. Later Apple would change the smartphone forever with the iPhone in 2007 and now it seems almost everyone has one. Society has its collective head buried in these rectangular touchscreen devices, doing everything from emailing, surfing the web, playing games, video chatting, using maps and watching videos.

The mobile phone has come a long way and it’s journey is just beginning. Flexible, Foldable and transparent paper-like smartphones and tablets and even holographic 3D displays are all still yet to be fully explored.

As many of you know, I downgraded last year from a smartphone to my current Nokia 113. A basic handset. The reason being because I became increasingly aware of the intrusive and addictive nature of smartphones. Having the Internet, social media, email, apps etc in the palm of my hand whenever I wanted it was a constant distraction and a source of stress to me. I seemed to waste an inordinate amount of time playing games, reading emails and just generally messing about online with no real purpose. I also observed how antisocial it seemed to make me and other people around me. Smartphone addiction, poor attention span, ADHD and the inability to socially interact and communicate effectively are very real outcomes of heavy smartphone usage. 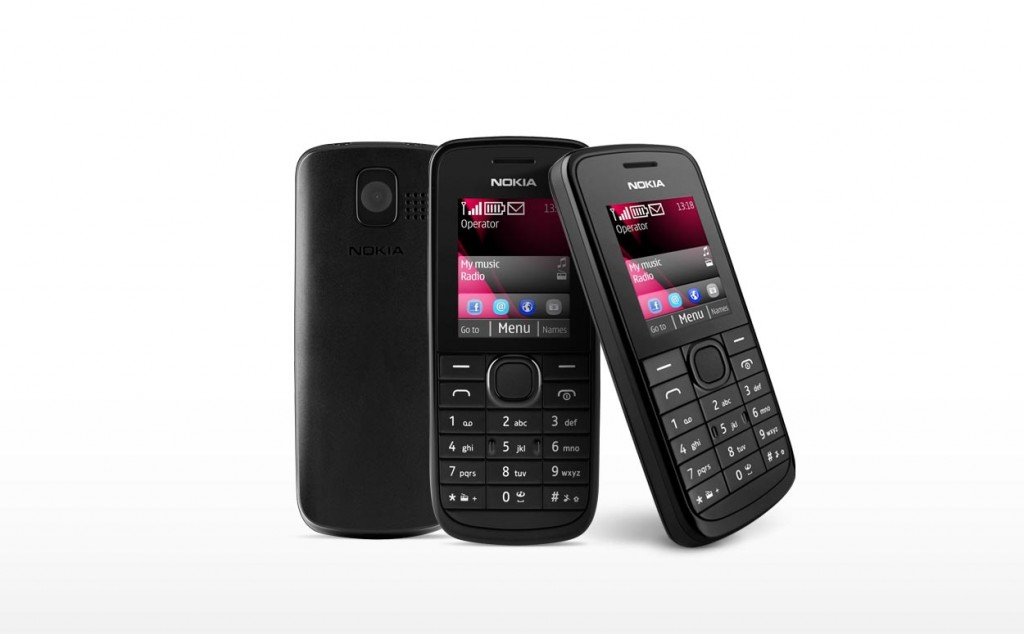 I am confident that more and more data on this issue will emerge from studies conducted on usage habits. For me, a basic, old school mobile phone was more than adequate for my needs and a great way of disciplining myself. Now for me, the Internet is located in one place, my desktop or laptop computer, it’s something I can get away from and compartmentalise in my life. It has made a huge difference and is a decision I’m very glad I made.