The Greatest First Person Shooter Game Ever Made

First person shooter games, the most popular genre of video games and without doubt, the most graphically and technically advanced variants of games. 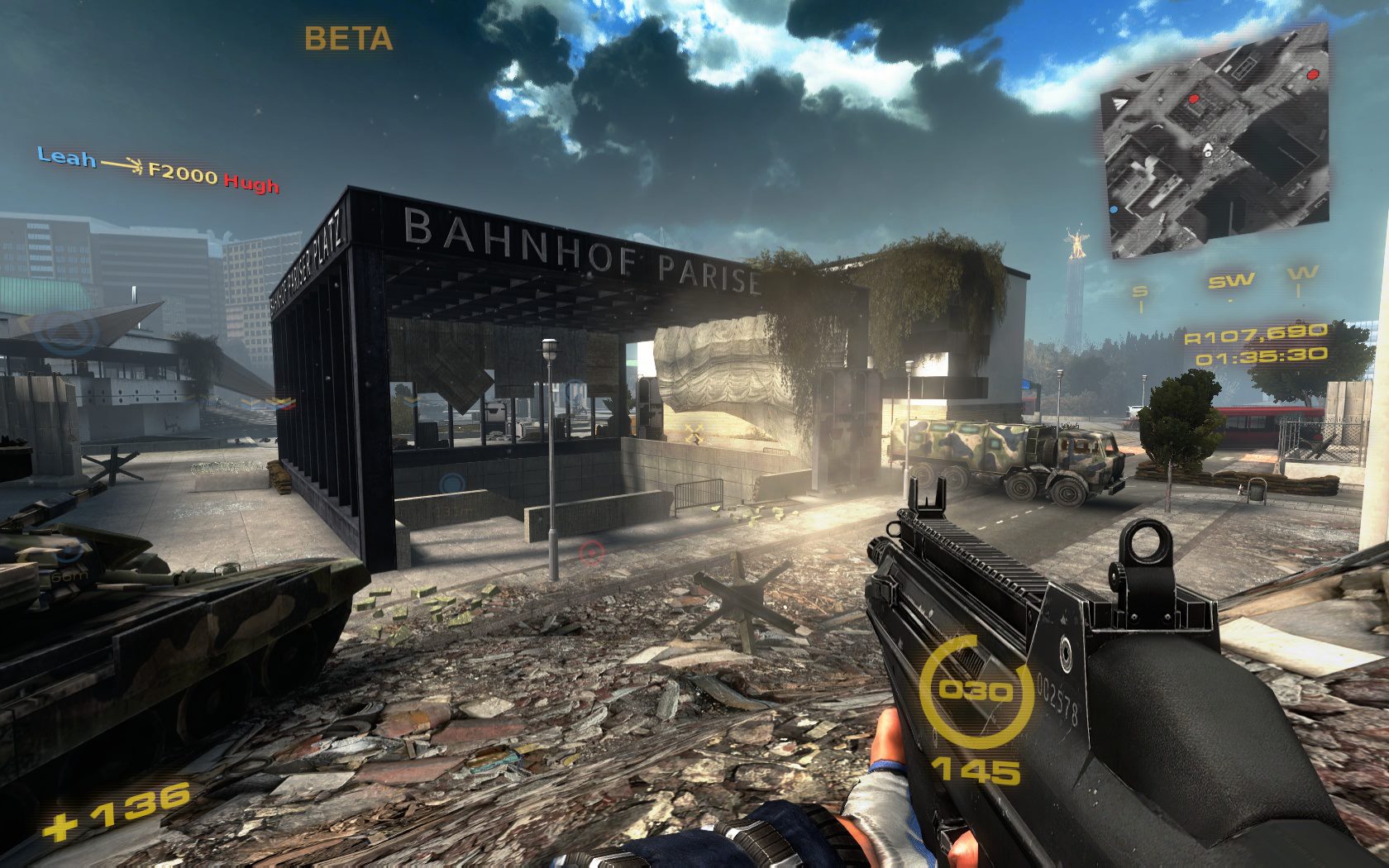 Nowadays, games like Destiny and Call of Duty Ghosts are excellent examples of how dynamic and immersive gaming has become. Although they remain reliant on familiar game mechanics established long ago in the earliest entries to the genre such as Wolfenstein 3D released in 1992 by ID Software, the game is now considered the grandfather of 3D shooters.

It introduced the gaming world to the fast-paced action and sharpshooting speed and accuracy required to excel at such games. Then in 1993, ID software gave us the highly influential Doom and the rest was history. It wasn’t long before huge technical leaps took place with the likes of the Quake series, which began in 1996 and later with Epic’s Unreal games leading to the Unreal Tournament series.

Half-Life 1 from Valve would bring first person shooters to a new level. Bringing us compelling intelligent game design and forcing the player to think and adapt to their surroundings. With Half-Life 2, which I’ve recently begun playing again, the environment and the physics of the game world became an immensely important aspect to how the player overcame different situations. More over, physics engines, which are now very popular, have made first person shooters more immersive given how creative the player can be in how they come up with solutions to problems.

As a Game series, I think the Unreal Tournament series is absolutely the best, I never truly go into Halo, probably because it was designed for the console first, and as a PC gamer, the porting of the game to desktop controls of a mouse and keyboard never felt very fluid.