Top 10 most Influential Tech Products Of All Time

Top 10 most Influential Tech Products Of All Time

1. The Apple II is perhaps one of the most iconic computers in tech history. It was released in 1977, 7 years before the original Macintosh. The Apple II was an 8-Bit home computer and the first highly successful mass-produced microcomputer product. At the time, it cost $1,298 bout $5k in today’s money. It had a 1MHz processor, 4KB of RAM and an audio cassette interface for loading programs and storing data. Designed by Steve Wozniak and built by Apple, it ran Integer Basic as its operating system. This was an enormously influential computer. 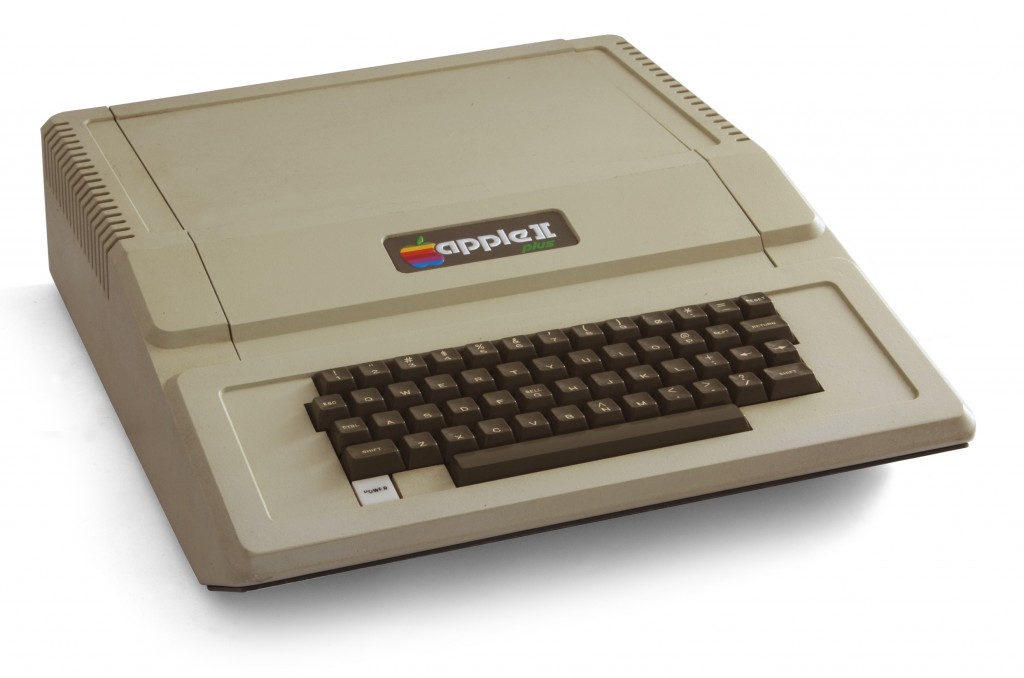 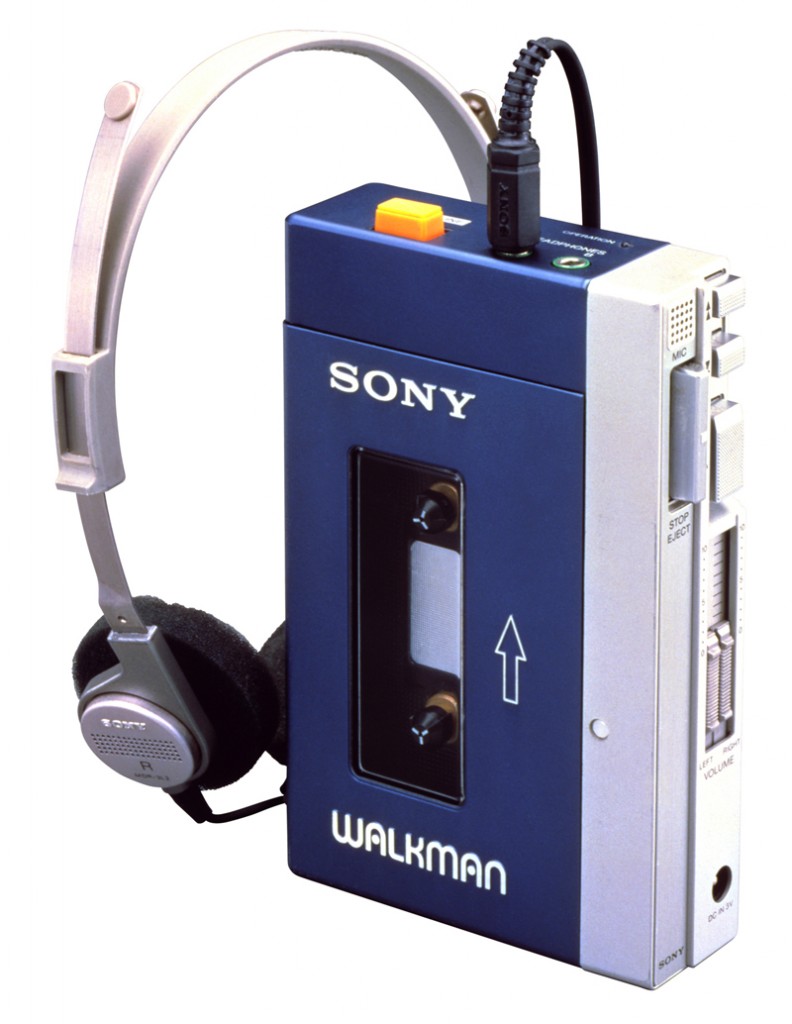 2. The Sony Walkman from 1979. The walkman was the iPod of its day. It defined mobile tech products for the future. Music lovers could now listen to their music on the go with this futuristic looking portable music player. This was a revolution and pivotal point in tech history.

3. The aforementioned Macintosh from 1984, what more needs to be said  that I haven’t said many times in the past, this machine would establish consumer home computing as a viable market and transform our world forever.

4. Windows 95, well it may have been ridiculously unstable, but let’s face it, Windows 95 was the PC OS that brought computers into pretty much every home in the western world. The mid-90s brought us the first PCs powerful enough to showcase that new term, multimedia to its best advantage. Video, Music, Games, the internet, productivity, it was all possible at a more affordable price point than ever before and Windows 95 was the catalyst for all of this.

5. Napster was so incredibly important because although it was used for illegally downloading music and movies, it changed the way consumers got their media. With Mp3 players becoming extremely popular, the music and film industry was forced to take notice and eventually capitulate and develop a new paid digital download and distribution model. iTunes, Pandora, Spotify, Netflix, they all emerged to help force consumers away from piracy and onto legal downloading. And it all happened because of Napster.

6. RIM BlackBerry 6210 from 2003. The device that made the mobile phone oh so smart. All of a sudden, users could have their emails, messaging and basic web browsing with them on the go. Along with all other mobile phone functions. Mobile phone user expectations changed forever. BlackBerry became a term synonymous with the smartphone and a real luxury item. Of course, Apple’s iPhone in 2007 would change all of that. But hey, RIM held the mantel for many years prior.

7. Wikipedia: Encyclopaedia Britannica is now a dusty relic of old guard publishing from a bygone era of book-based research. Wikipedia is now a household name and a Go-To guide for pretty much anything of interest. Although it’s fair to say a lot more moderation is needed due to the odd questionable article here and there and some occasional factual inaccuracy, overall Wikipedia is for me, what the Internet was invented for. The free passage of information and knowledge and vast amounts of it. A wonderful invention that I think is often overlooked in a world of iPods, smartphones and WhatsApp.

8. The Amazon Kindle and the Kindle Store have changed the book publishing industry in a way I didn’t ever foresee and so quickly too. Although it took about three generations for the Kindle to develop from well-intentioned junk device to, holy crap this is actually really good, it got there in the end. Now the eBook is more popular than the paper book and self-publishing has allowed millions of new authors around the world to contribute their own creations to the world. I even wrote my own book called Living Off YouTube: A Complete Guide to Turning Your YouTube Channel into a Full-Time Job. Ahem, shameless plug!

9. The iPad seems like a fairly obvious device but lets face it, before it came along, all we really wanted to see was a faster and more capable type of Netbook. iPhones may have changed smartphones forever, but the iPad ushered in a new category of tech products that would replace many people’s desktop and laptop computers. This would be the first properly affordable and usable consumer tablet and believe it or not, Apple tried to produce it before they ever thought of the iPhone. 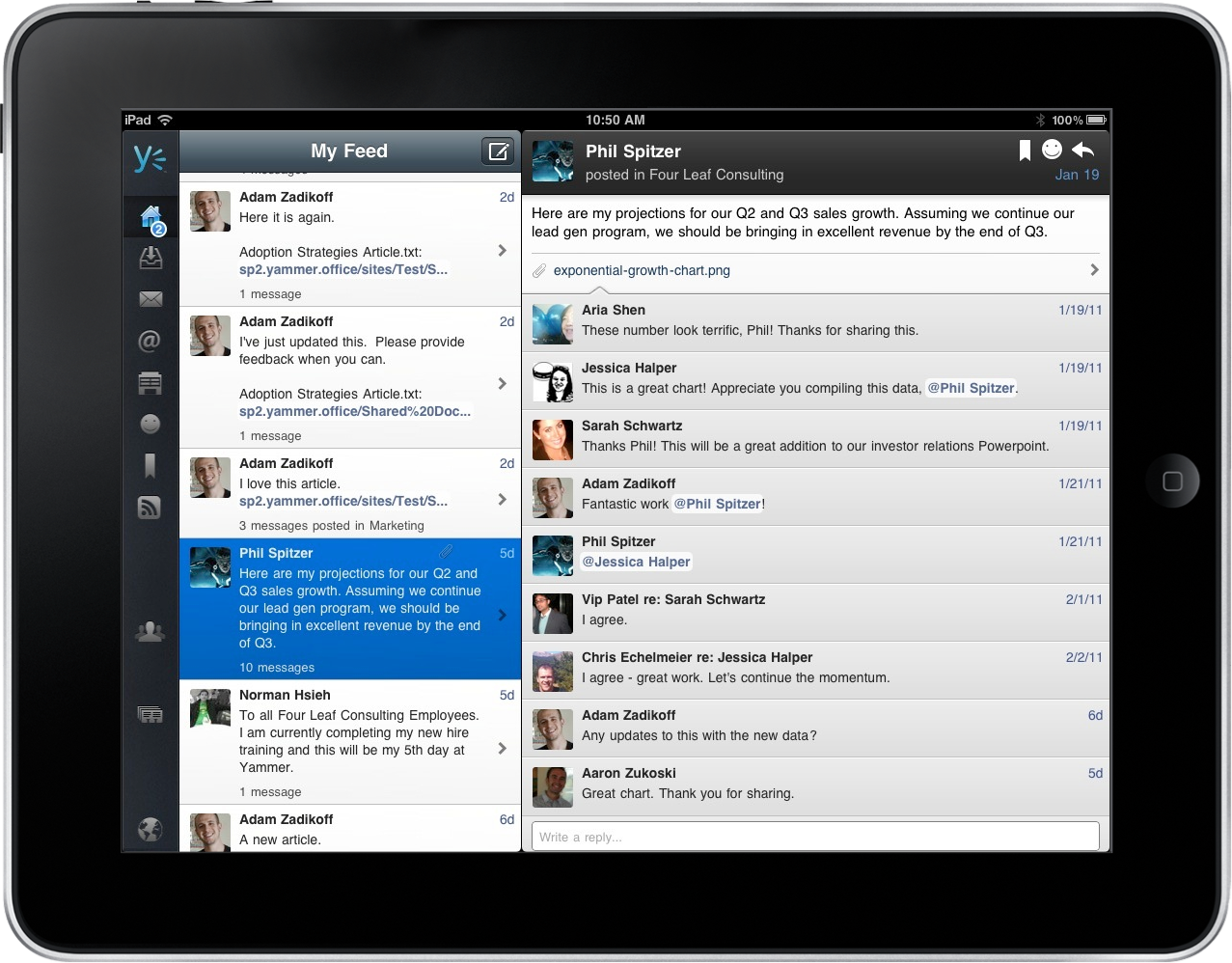 10. Twitter has given the Internet an entirely new way of broadcasting and sharing news and information from user to user. More over it’s also become a kind of short form community forum through the use of hashtags, which can facilitate conversations. Although Twitter is also mostly known for allowing people to share eye waveringly dull status updates about their day, it’s also become an incredible tool for journalists and those looking to subvert media bias and tell the truth about what’s going on in their area of world.