The History of the Computer Virus 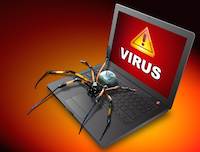 The History of the Computer Virus

While we can all express our frustration of software bugs, glitches and the occasional technical incompetence of designers and manufacturers. The nastiest most infuriating aspect of computing has got to be the computer virus.

I’m not sure what the reasoning is behind why such low life’s decide to create these abominations, is it because they wish to revel in chaos and cause harm, do they have a twisted God complex, or do they believe they are somehow sticking to the man and raging against the machine? One thing’s for sure, they obviously don’t have a huge amount of friends and are likely pissed at the world for something. But where and when did the whole computer virus phenomenon begin? 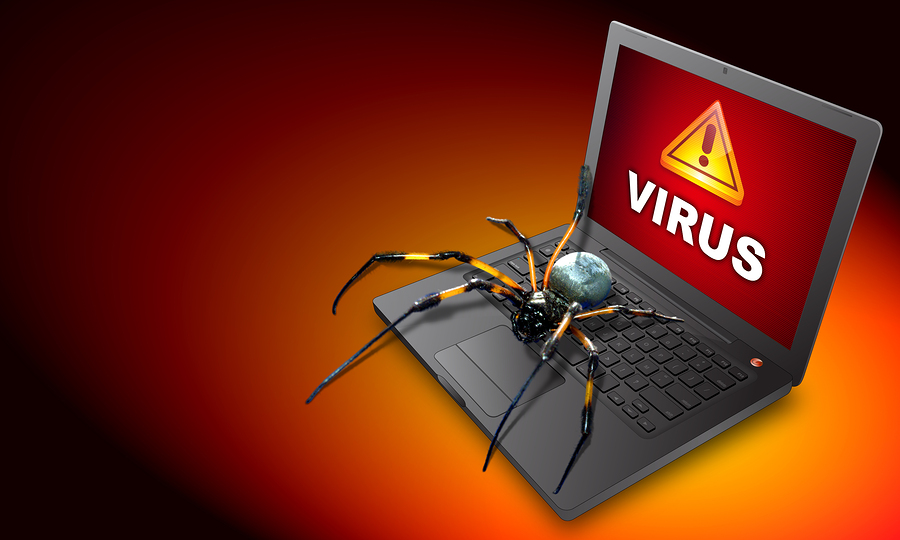 Back in 1949, mathematician John Von Neumann first described the idea of self-replicating programs which could resemble computer viruses.

Then in the 1960s a group of programmers developed a game called Core Wars. What was unique about this game was that it reproduced itself every time it was played, and would saturate the memory of other players’ computers. The developers also created the first antivirus application, which was called Reeper, which was designed to destroy copies created by Core Wars.

In the 1980s MSDOS was fast becoming the most popular OS on the planet. It would soon be targeted by numerous viruses such as Brain, a malicious code that emerged in Pakistan. It infected boot sectors of disks making their contents inaccessible. In 1986 the world’s first Trojan was born called PC-Write.

In 1987, the Suriv-02 virus appeared, which was designed to infect COM files and would lead to the very famous viruses Jerusalem or Viernes 13. Things got even worse in 1988 with the “Morris worm”, this infected more than 6,000 computers.

With widespread use of email, the number of viruses began to grow dramatically now that they could be spread so easily. By the mid-nineties the first types of malicious code we recognise today started to be developed. Macro viruses appeared, which could be written easily in Microsoft’s Word Basic on both PCs and Macs. They would soon become super widespread.

In 1999 the famous Melissa virus W97M/Melissa executes a macro within an attached file from an email. This in turn forwards it to 50 people in the user’s outlook address book. It also infects other word files and then emails those out as attachments. Melissa would be followed later that year by Chernobyl, which caused widespread hard drive damage.

In 2000 the now iconic ‘I love you virus’ appeared and functioned a lot like Melissa. But it was much more malicious, deleting media files and also emailing usernames and passwords to the creator of the virus.

In 2001 the Code Red 1 and 2 worms were incredibly harmful, infecting 700,000 computers and causing $2 billion worth of damage. Nowadays there’s never been a great variety of nasty nefarious applications out there. Adware, spyware, malware, browser exploits and cyber phishing are now among the biggest challenges facing network engineers, IT support technicians and of course, consumers. We’ve all seen Zero day exploits and randsomware that locks up your system and demands cash in exchange for releasing control of your computer.

We’ve got worms that covertly use your computer’s GPU power to mine bitcoins, bugs like Heart bleed and Shellshock, while not actually viruses, can allow for online credit card theft. The computer virus phenomenon has become a multibillion dollar industry both in terms of the investment required to protect machines, the insurance users can pay and the repair and maintenance fees victims must shell out.

As always, be extremely careful online and make sure your OS is up to date and you avoid dubious links and attachments in emails. In Today’s Tech Question I’m asking you: What was the worst virus you ever had on your computer?