What Makes Apple So Successful? 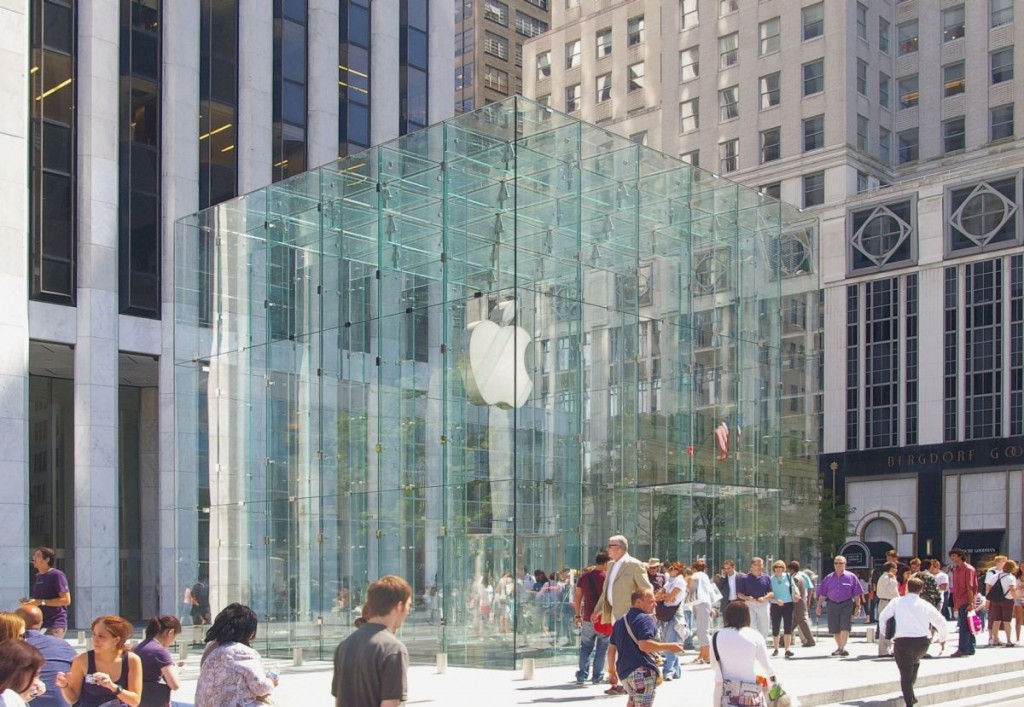 So lots of tech companies have influenced the world with their software, gadgets and inventions. What makes Apple so special? They’ve had the biggest influence over mainstream consumer tech culture in a way that no other business has. For the most part I think the respect, credibility and status they currently enjoy is well deserved. However the blind religious-like following of everything they do, worshipping of their every move and biased allegiance to the Apple brand is totally unjustified. Other manufacturers continue to produce comparable and in some cases better and cheaper interpretations of the same products.

But Apple are successful at marketing theirs far better than anyone else, they’ve got the advertising strategy of persuasion by associate desire down to a fine art. Nevertheless, they do make some really good products and one or two I think are fairly average to mediocre. Regardless of where Apple are now and where they will be in the future, it’s worth asking the question, how did they acquire this special status in the consumer market? It’s probably their culture of thinking different and refusing to compromise, often to the disappointment of their loyal fans.

In this article, we’re going to take a look at 4 Apple Products that set them apart from their competition.

Number 1: The Original Apple Macintosh Computer from 1984: This machine with it’s 9-inch display running OS 1.0, changed the computing world forever. Although it was very expensive, about $5,595 in today’s money, it was the first desktop PC targeted at the middle class. With its innovative mouse and keyboard input and graphical user interface, a concept commandeered from Xerox, this computer heralded the beginning of the Mac lineup and really put Apple on the map. 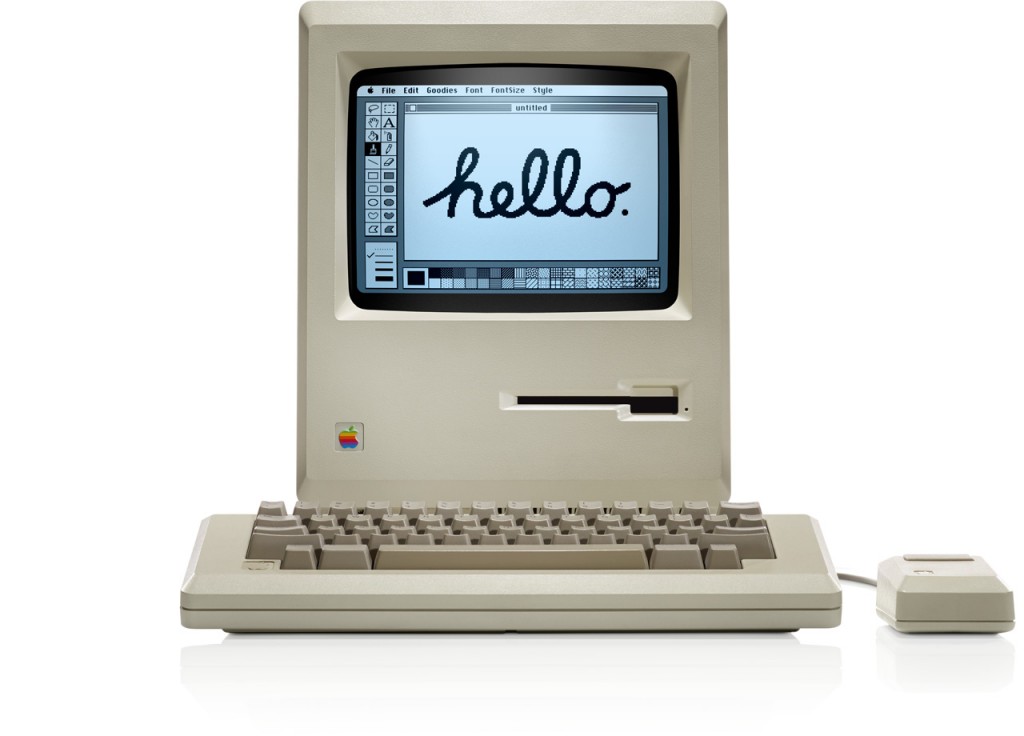 Number 2: The iMac G3 from 1998: An all-in-one desktop computer that was affordable, easy to use and was sans a floppy drive? Well we take all this for granted nowadays but Apple’s first iMac paved the way for modern desktop computing. Even today the iMac epitomises Apple’s design philosophy of simplicity and beauty in one package. This 1998 iMac remains an iconic machine even today. 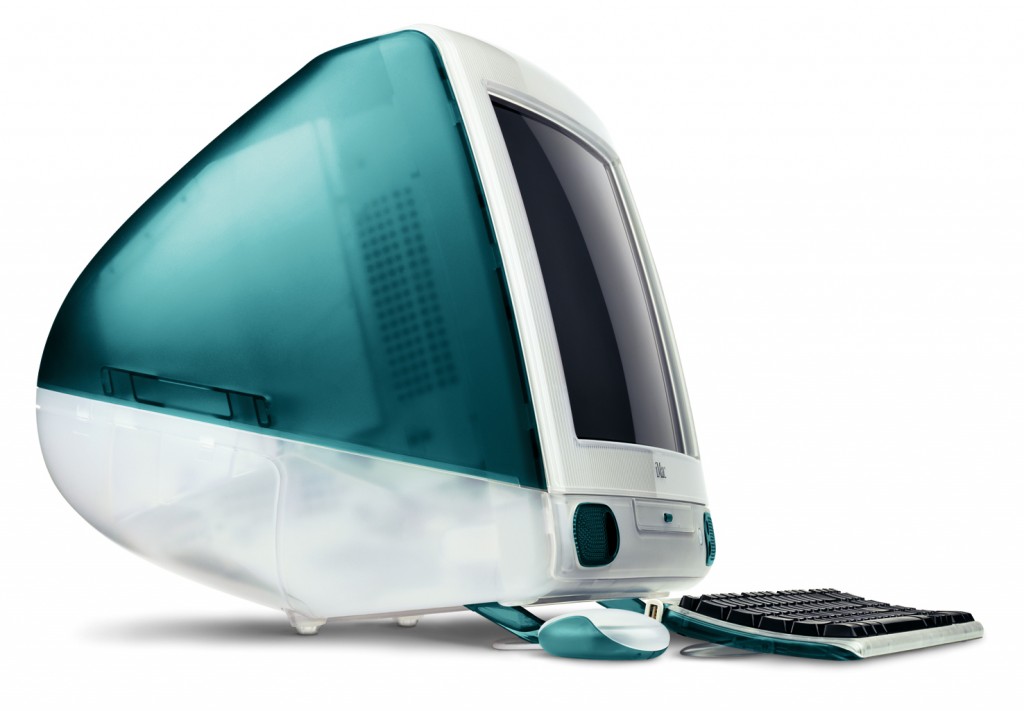 Number 3: The iPod in all of its guises, with the possible exception of the iPod Nano Sixth and Seventh Generations, seriously what the hell was with those things? Anyway, the iPod made the MP3 player more practical and powerful while simultaneously turning it into a cool fashion accessory.  White earbud headphones are now an iconic part of our society. 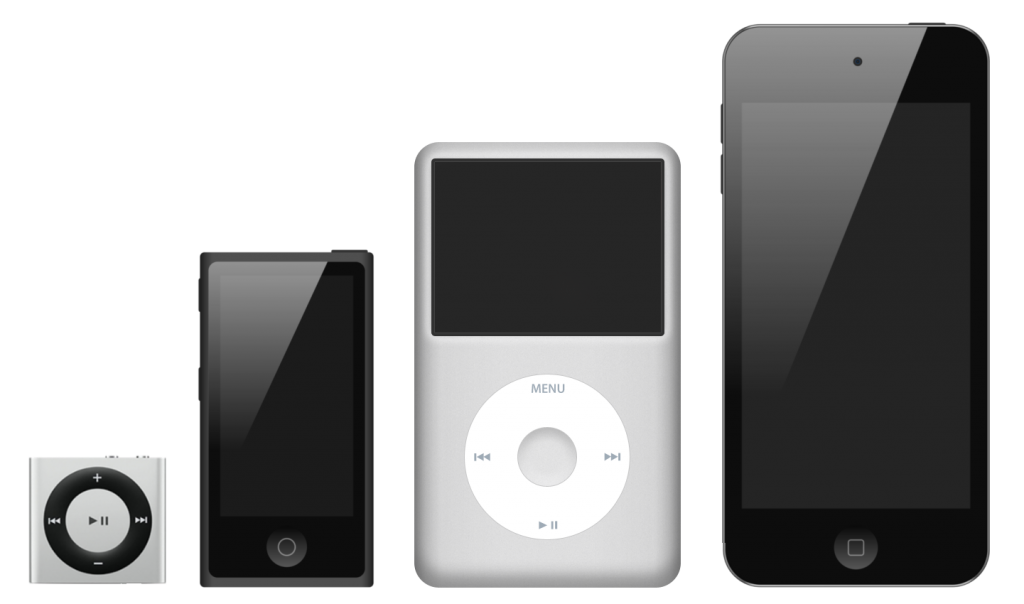 Number 4: All iOS Devices: That includes the iPod Touch, iPhone and iPad. Although iOS is certainly a perfectly nice OS, I don’t think it’s quite on par with Android. But Apple have made all of its apps and services integrate extremely well across these products. The iPhone took the smartphone from RIM’s stagnant Blackberry used by only a pretentious few, to being a coveted possession in the western world. Like it or not, smart devices are part our everyday lives. The iPad did to laptops and desktops what the original Macintosh did for computing as a whole. 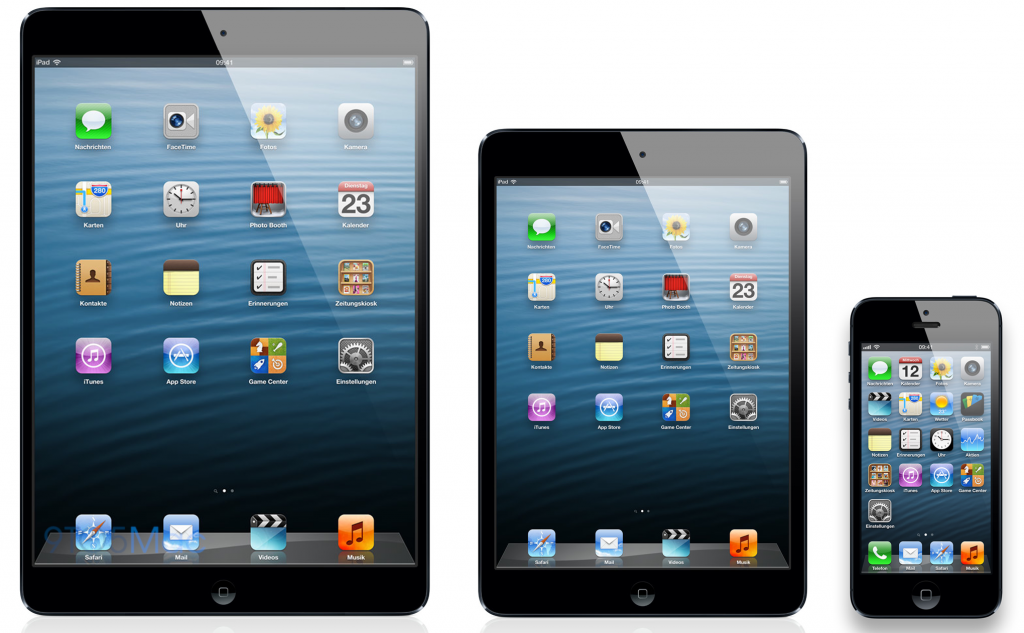 There’s no doubting Apple will leave behind a major legacy in the technology world, whether their star has already burned its brightest, or if its brightest days are yet to come, I’m asking you the question: What makes Apple so successful?