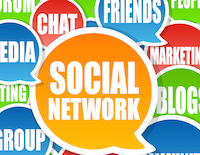 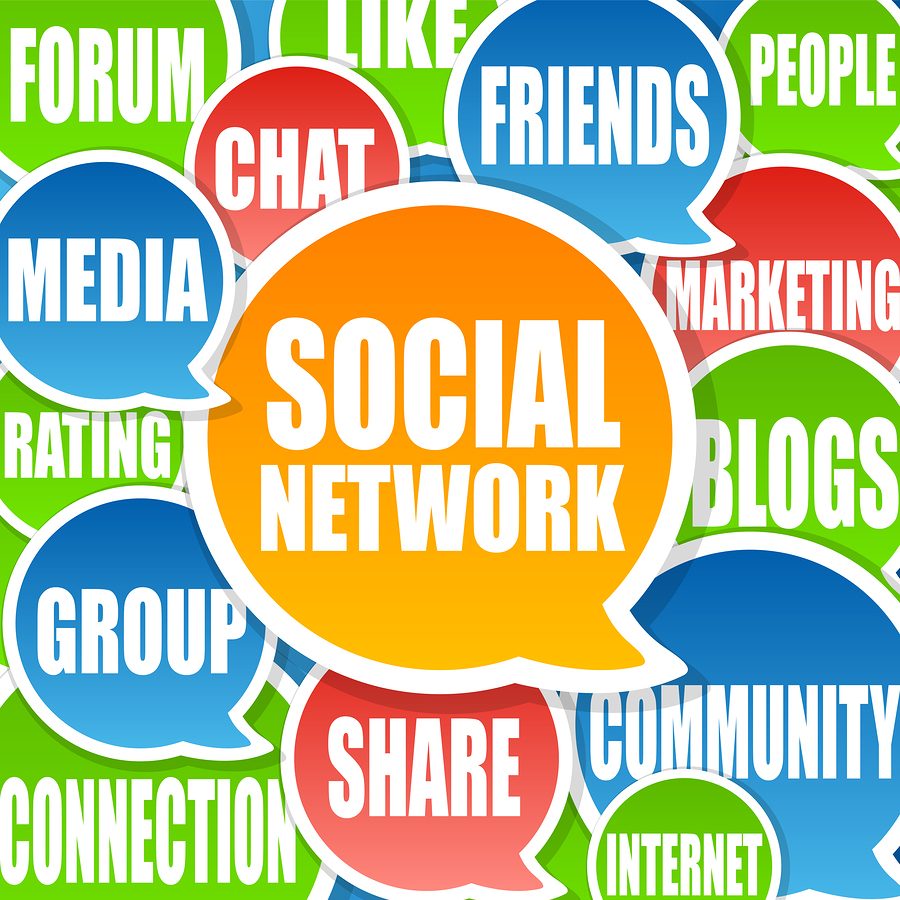 Pictures of food and Sepia-toned Instagram photos of your dog and your favourite overpriced coffee. Tweets about how constipated you are and needy Facebook status updates in which you beg the world for human contact and validation, only to receive virtual affirmation in the form of likes and superficially supportive comments.

Social media isn’t just about stroking the ego and making your life seem way more interesting than it actually is. It’s also about documenting the most mundane and super boring aspects of life and trying to make them seem fun and more meaningful than they really are.

But does social media and status updates allow its users to celebrate the less glamorise aspects of their lives, does it let people take stock of and appreciate more, the simple things in life. Or does it merely give people a platform to clog up internet servers with useless self-centred bullshit and allow them to obsessively underline the dull and pointless minutia of human existence. I think it’s an interesting question worth considering. Clearly people derive some level of gratification from social media, even if it is just to help stroke their ego. But does it also help them recognise the value and importance of each moment in life no matter how seemingly insignificant?

Probably not if I’m honest considering most people will edit their social media presence to make themselves seem happier and more successful than they really are. Facebook jealously is a genuinely well documented phenomenon and people love to show off online. Plus everyone wants to seem cooler than they really are with moody, artsy selfies that highlight their underlining insecurities.

I personally think that YouTube is a very different social network to the rest but even the most simple of personal life vlog videos if produced well, can make for genuine entertainment. Facebook posts, Instagram photos and Pinterest galleries just aren’t a form of entertainment, they’re, well…just…stuff.

And that’s where I will leave Today’s social debate question: Do social media networks help to celebrate the simple things in life, or merely and rather unnecessarily highlight the mundane and the mediocre?