So in today’s video I’m going to give you my Top 5 list of the best Ultrabooks that you can buy right now that will give you solid specs, great capacity for productivity and all at a solid price point. These machines will last you four to five years before they fall behind the technical curve. 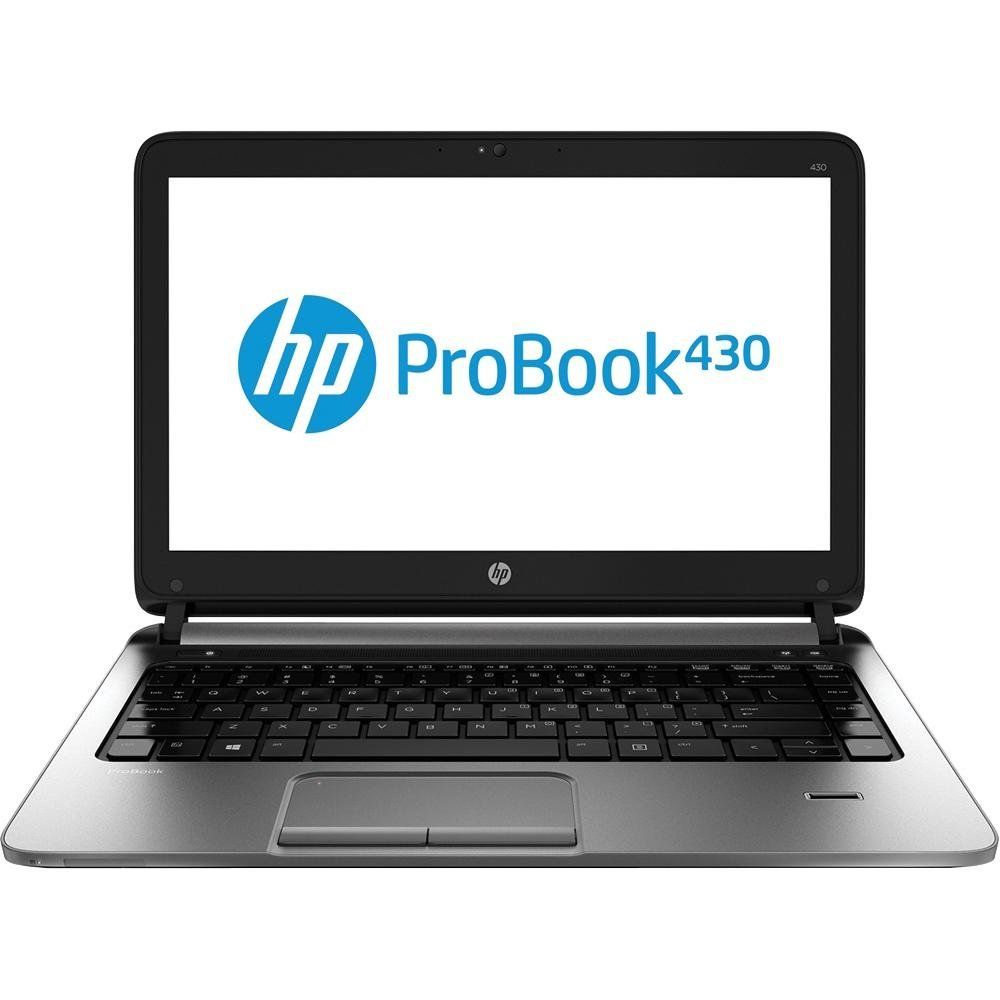 Number 2: The very slim and portable Acer M5-583P Touchscreen Ultrabook with a Core i5 processor at 1.6GHz. It’s got 6GB of RAM, 500 GB regular hard drive, 4 stereo speakers and yes as I’ve said, a touchscreen for use with Windows 8. This is the cheapest of all the machines on this list at just $454. 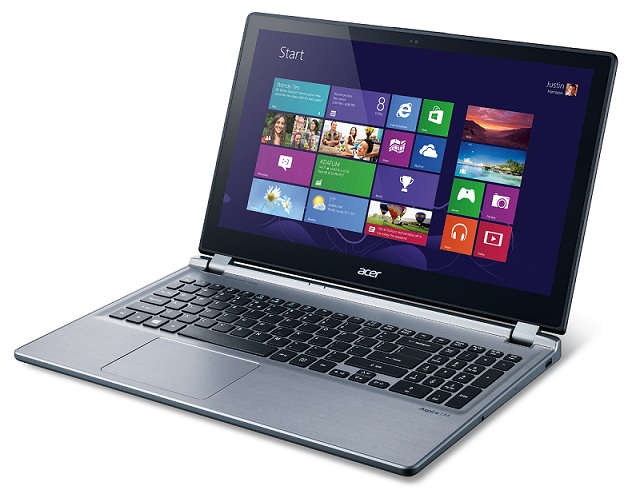 Number 3: The Lenovo IdeaPad Yoga 11s is a convertible tablet ultra book. It combines the best of both worlds, with a 4th generation Intel Core i5 processor, 4GB of RAM, graphics are basic enough with a Intel HD 4200 GPU. Its screen can be flipped around from laptop mode into tablet mode so you can make use of Windows 8’s Modern UI touch interface. An ideal student PC and entertainment machine in one. This one starts from $768 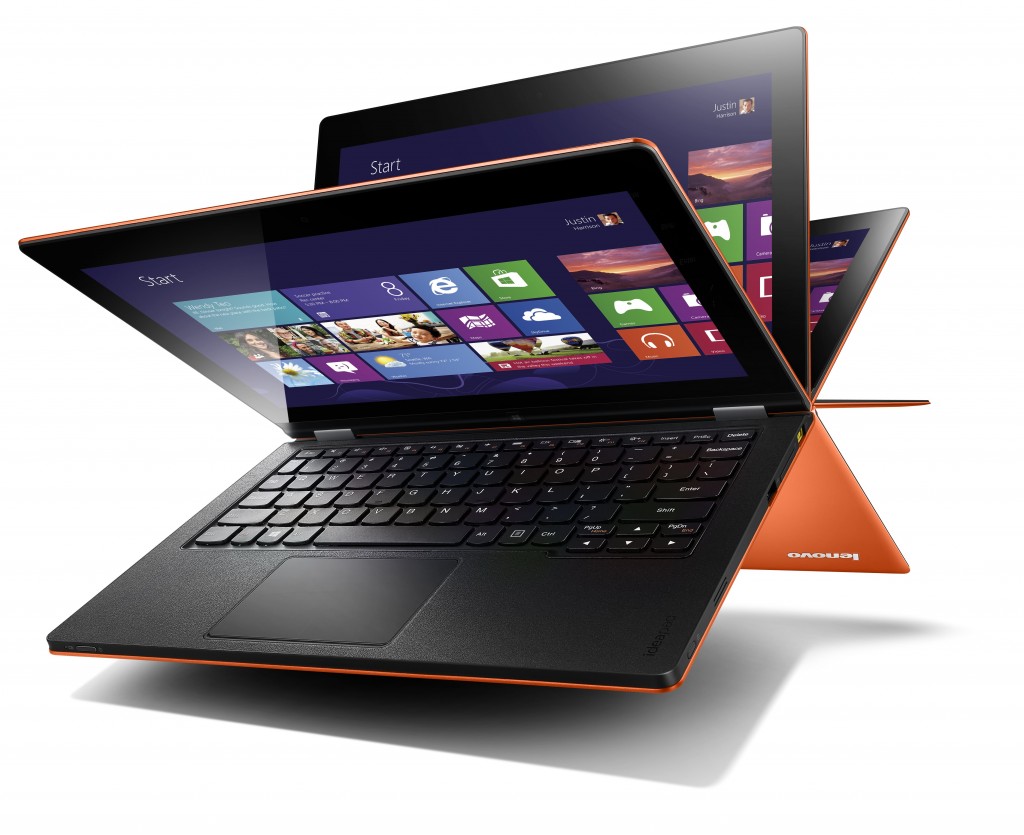 Number 4: The Samsung ATIV Book 9 Lite is a gorgeous 13.3-inch laptop available in a Mineral Ash Black finish. It’s got a 10 point capacitive Touch Screen, you’ll find Radeon AMD Graphics, 4GB of RAM and an AMD Quad-core processor. The battery life is only 5.5 hours, which could be better but the price isn’t too bad at $659. 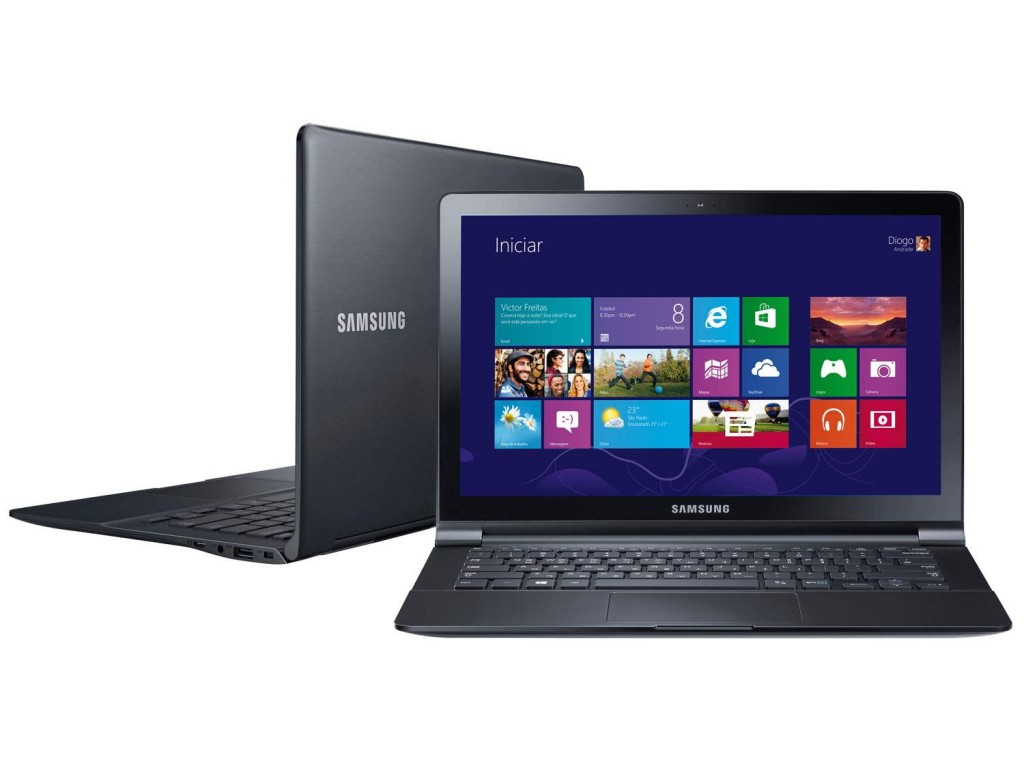 And finally Number 5: I have to include a Mac on this list, it’s the 11-inch entry level MacBook Air. Yes it’s the most expensive Ultrabook on the list but it’s the original ultraportable computer. Mac OS X is the unique identifier for this computer. The specs aren’t too bad either, Intel Core i5 CPU with turbo boost to 1.7GHZ, 4GB of RAM and 12GB of flash storage. It’s the slimmest and lightest of the machines on this list but lacks touchscreen input because Apple are firmly against that on their Mac computers and reserve that feature for iOS devices only. It starts from $899. 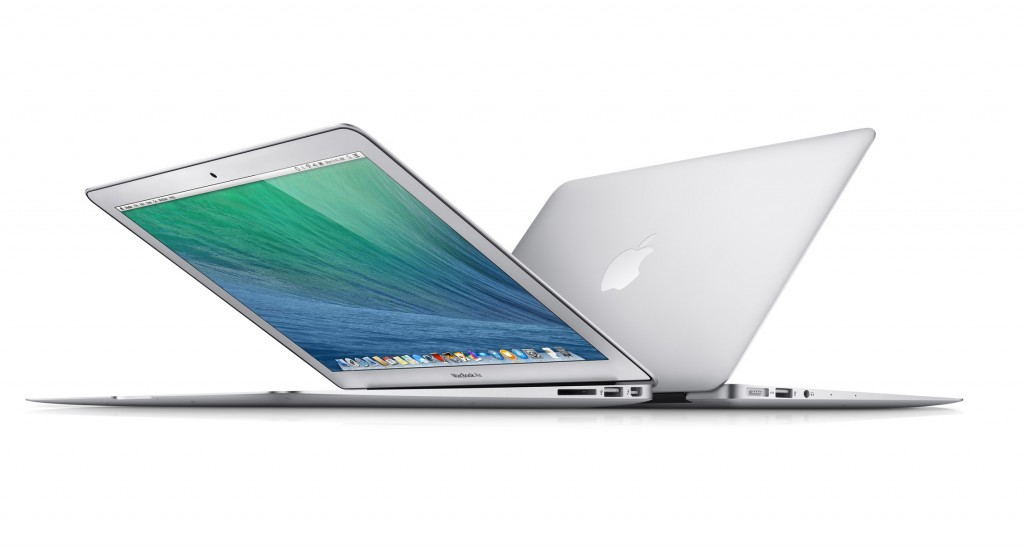