Modern games such as Destiny, Watch Dogs, Far Cry 4 and Grand Theft Auto Online are examples of how elaborate, immersive and graphically advanced gaming has become. When we look back at the history of gaming from the past 20 – 30 years, we can see monumental leaps forward in gameplay dynamics, production standards and quality and complexity of graphics. 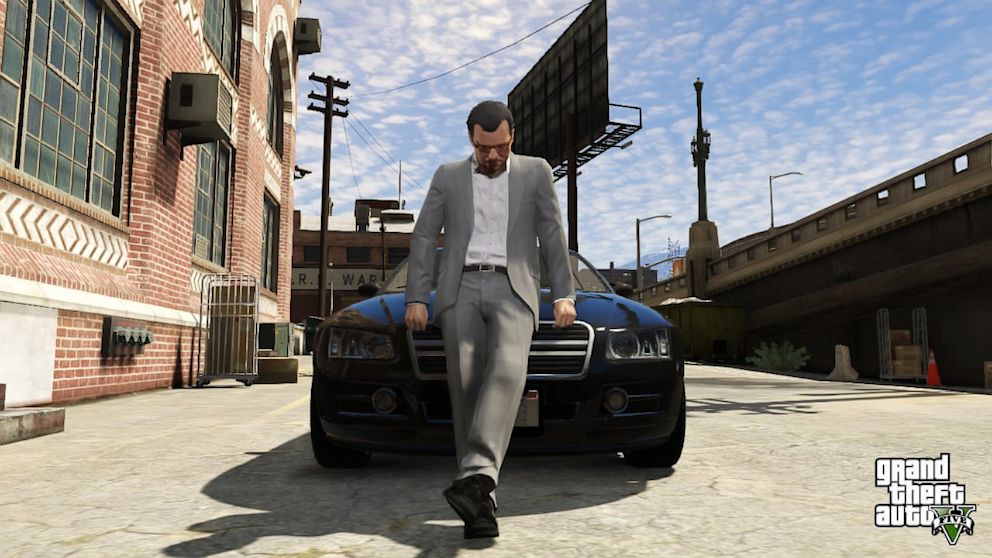 The video game revolution began in ernest in the 1970s and 1980s but what was the very first video game ever made?

Most people seem to think that the world’s first video game was something like Asteroids or Pong from 1972 and while it’s certainly an understandable mistake to make, neither of these titles are even close to being the first video game. To find it, we have to travel back quite a bit farther in time.

William Higinbotham was was an American physicist, born in October of 1910. He was a member of the team that was responsible for developing the first nuclear bomb. Years later he would became a leader in the nonproliferation movement.

In 1958, Higinbotham created the first interactive analog computer game and one of the first to make use of a graphical display. It was called Tennis For Two. As the name might suggest, it simulated ping pong or tennis and was played on an oscilloscope. It was a very rudimentary interpretation of tennis of course, using a series of analog computers and transistor circuits to feed images into the oscilloscope. 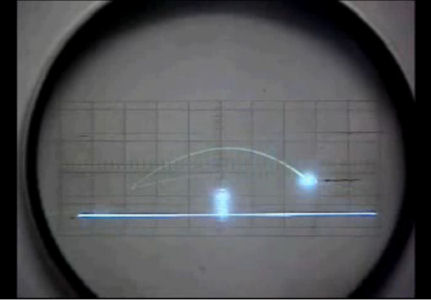 Higinbotham created the game to cure the boredom of the Brookhaven National Laboratories’ visitors. He took advantage of the ability of one of Brookhaven’s computer’s to calculate ballistic missile trajectories and implemented this feature as the primary mechanism by which the game worked. The game was created using a Donner Model 30 analog computer.  Users played the game by using an analog aluminium controller. 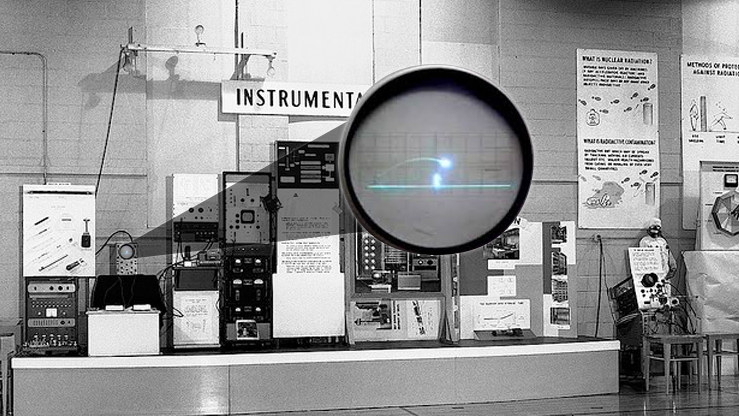 Tennis for Two proved very popular and subsequent upgraded versions with more complexity would soon follow. It has become an important part of the legacy of video games and when we look at today’s titles such as Grand Theft Auto Online, we can see that gaming truly has come a long way in almost 60 years.

Be sure to check out the video above for more interesting facts about the history of computing. Subscribe to Computing Forever’s YouTube Channel for more video content.