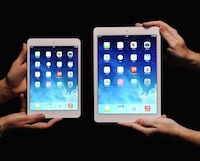 Microsoft kicked off the larger-then-10-inch tablet phenomenon with their Surface Pro 3 and now Apple are due to join the party. According to Bloomberg the Cuppertino Tech giant will release an iPad 12.9-inch edition of their popular iOS-powered slate in the next few months. 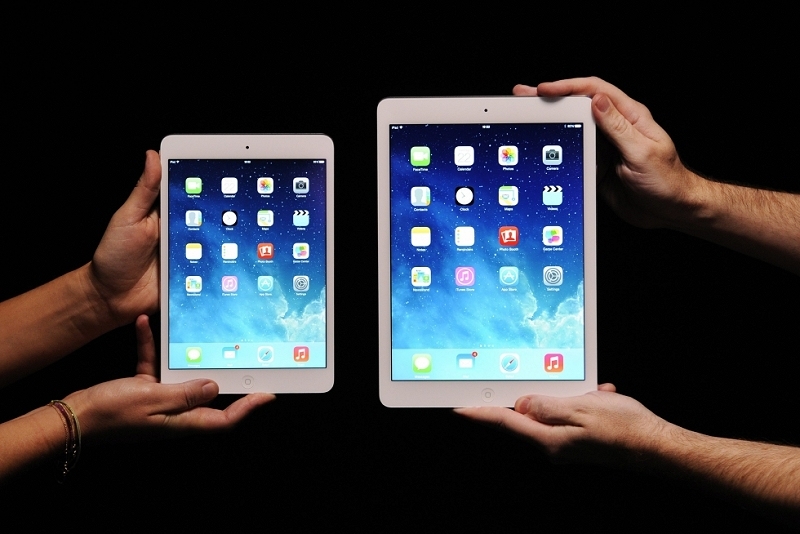 The long rumoured iPad Pro is expected to be a full 2-inches larger than the current iPad Air and make its debut some time in the first quarter of 2015.

In recent months, tablet sales have stagnated for many reasons, not least of which because consumers are finding that smartphones and phablets can manage tablet tasks and their existing tablet is still more than capable. A larger iPad could be just what Apple need to jumpstart their tablet sales once again.

In addition, the tablet market has shown signs of saturation and many consumers are starting to wise up to the fact that tablets have up until recently, been mostly entertainment and content consumption devices. The Surface Pro 3 and the new iPad 12.9-inch could help to change that preconception and deliver a larger more meaningful user experience for content creation and productivity.

Apple are due to unveil their new iPhone 6 handset in two different screen sizes of 4.7-inch and 5.5-inches. It is expected to feature the latest processor hardware from Apple in the form of their new A8 CPU. The new iPad 12.9-inch or iPad Pro, will mostly likely also make use of this chipset.

For more tech news and discussion on this topic and more, visit Computing Forever on YouTube and subscribe for more.