This week, Apple forums and news websites have been abuzz with the news that many owners of 15-inch and 17-inch 2011 MacBook Pro are experiencing terminal graphical issues and receiving no satisfaction from Apple in terms of a repair or replacement. 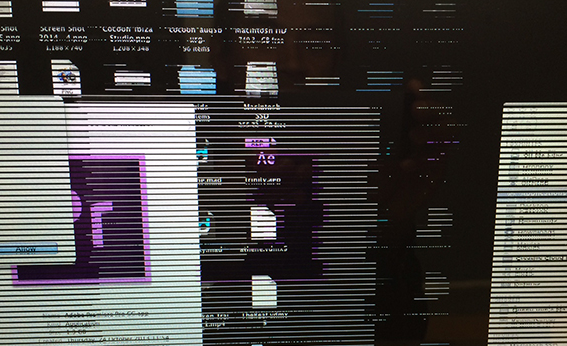 Reports of AMD graphics failures on these three-year-old laptops have become more widespread and thus far, users have largely failed to receive any support from Apple. The Cupertino Tech giant is yet to officially comment on the hardware problems plaguing the 2011 MacBook Pro lineup and this is certainly a worrying situation for many. As the 2011 MacBook Pro is now three years old, it means that the majority of users who had purchased Apple Care Support (an extended three year warranty) will now be outside of the support window by only a few weeks or months.

Users will be forced to pay for the repair of their MacBook Pro out of their own pocket, unless of course there is sufficient calls by the public for Apple to take action and begin and repair or replace programme.

In my video below, I discuss this ongoing situation in greater detail. If you have experienced this problem with your 2011 MacBook Pro, please comment below.