Poll: How Fast is your Internet Connection? 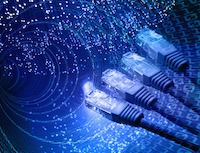 Internet connections differ all over the world, since the advent of data heavy giants like YouTube, Netflix and other video streaming services, it’s become apparent that there is a significant global deficit in download speeds. In 2012, the average global web connection was clocked at 2.3MBps. Some reports suggest that the global average is now 18.4MBps. 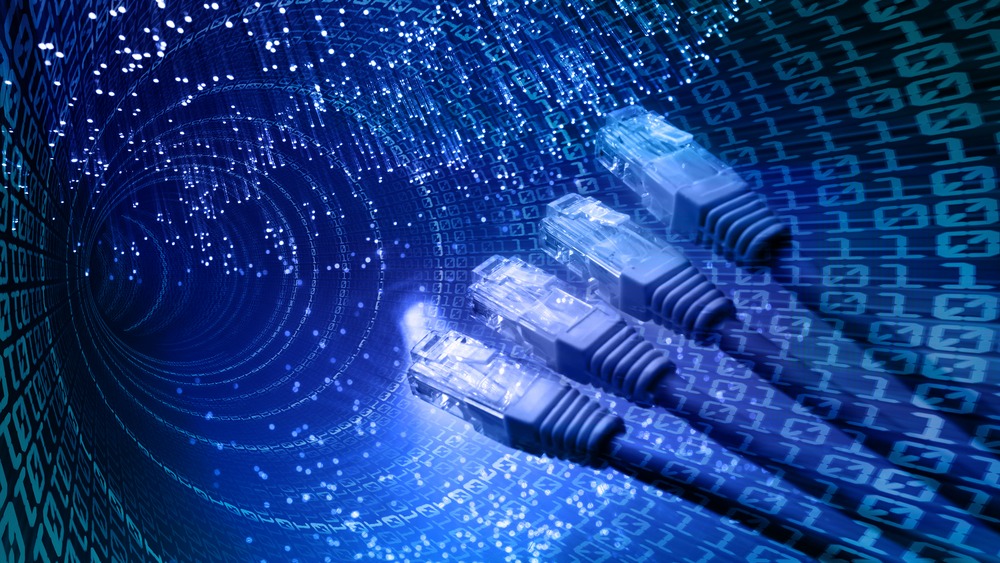 Of course many countries boast far superior web infrastructure than others. While some developing nations and rural areas struggle with connection speeds no better than old school dial-up, other major metropolitan areas in developed countries boast speeds in the gigabits.

The majority of us fall somewhere in between these two, with 3G, 4G, ADSL and fibre-powered broadband-based connections between 5MBps – 200MBps download and upload speeds anywhere from 1MBps to 50MBps or more. Last year, in a survey of the Top 20 web connections by country, Spain and Taiwan were ranked in 19th and 20th places respectively with respectable speeds of 31.3MBps. Hong Kong was fastest with 63.6MBps on average.

My own Internet connection is 50MBps download and 15MBps upload with no data limit. In today’s Tech Poll I’m asking you, How Fast is your Internet Connection Download Speed?

1 thought on “Poll: How Fast is your Internet Connection?”