5 Things We Know About the Samsung Galaxy Alpha 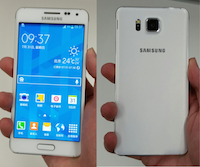 5 Things We Know About the Samsung Galaxy Alpha

The new Samsung Galaxy Alpha is due to be officially announced later this month and looks to be an exciting new high-end handset with some unique talking points. In this article, lets explore the finer points of this new smartphone and discuss what we know about it. 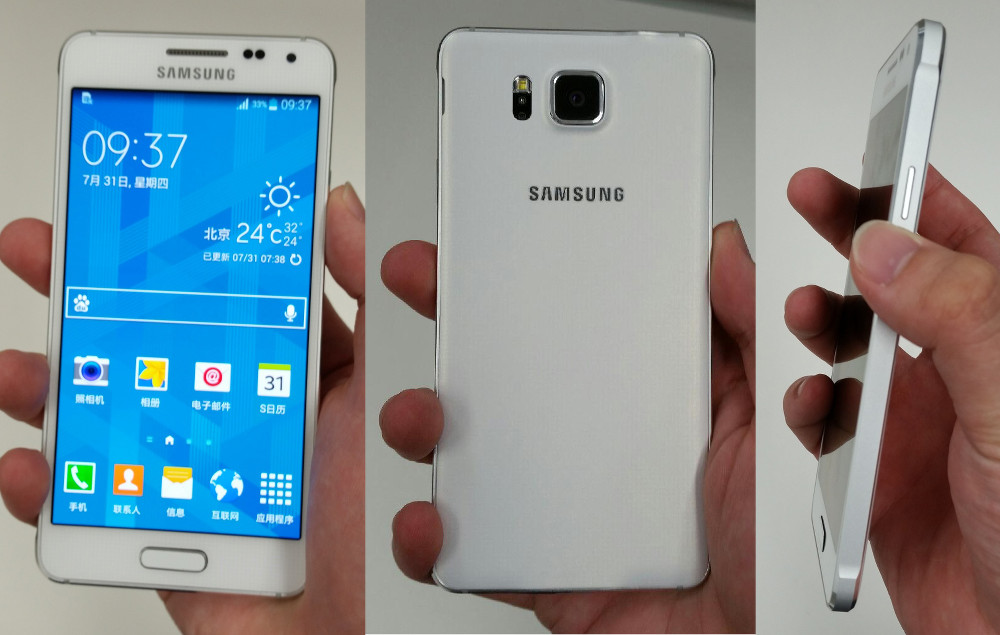 1. It’s Got a Metal Chassis
The new Samsung Galaxy Alpha, which will make use of a metal chassis. In a major departure from Samsung’s conventional designs, the Galaxy Alpha will incorporate new materials that the Korean manufacturer hasn’t previously used in their other devices. Even Samsung’s Galaxy S5 makes use of a considerable amount of plastic, but leaked product images suggest that the Alpha will break this tradition.

3. Storage is not expandable
Perhaps one of the most unexpected aspects of the device is its lack of an SD Card slot for expansion. The storage on the Samsung Galaxy Alpha starts at 32GB and cannot be upgraded by the user. Whether this has something to do with keeping costs down or a technical limitation of the new chassis design is not known.

4. The Specs
The Samsung Galaxy Alpha is a pricey device given the rather underwhelming specifications under the hood. The 720p display will not wow many people and seems like a strange choice by Samsung. It will also feature an Octa-core Exynos 5 processor, a 12MP rear camera and a 2.1 MP front facing camera with 2GB of RAM. The price is currently listed at a hefty £549 or $920.

5. It’s coming this month
Some reports suggest the device has been moved forward from its September launch to next week. Stay tuned for more details on the Samsung Galaxy Alpha.