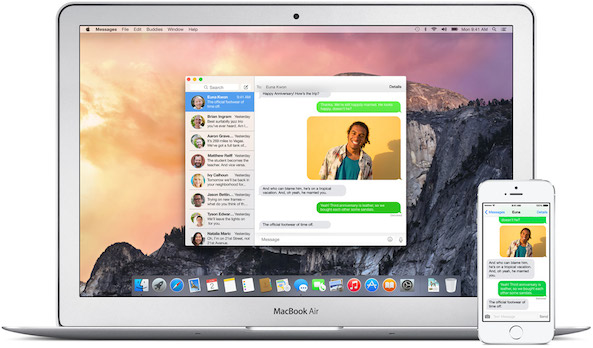 Apple are due to launch their beta program for their upcoming next generation Mac operating system, OS X Yosemite, which they first announced during their annual Worldwide Developers Conference in early June. Thus far, only developers have had access to this upcoming Mac OS, but as of today, they have made it public.

Users who have pre-registered for the public beta of Yosemite will be receiving an e-mail pointing them to the download page for the software. It will be sourced through the Mac App Store and can be enabled through an activation key.

Apple will roll out a number of updates to beta users over the coming weeks prior to the official launch of OS X Yosemite. When the OS officially launches, users won’t be required to perform a full reinstall of their Macs, instead, they will simply be upgraded to the final build of operating system.

It is strongly recommended that you take a full backup of your hard drive prior to downloading and installing OS X Yosemite and be prepared for occasional system incompatibilities and issues common to beta operating systems.

Mac OS X Yosemite is the eleventh major release of Apple’s flagship OS and will offer a number of new features including more advanced iOS integration, overhauls to Notification Centre, Spotlight, Safari and Mail. It will also introduce a revised UI and a handoff function that lets the user answer phone calls on their Mac, as well as create a document on one Apple device and continue working on it using another.