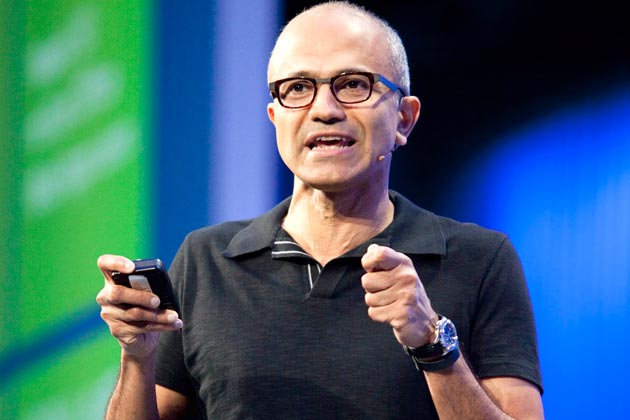 This week, Microsoft announced that they will be laying off 18,000 staff in the company’s biggest workforce reduction in it’s 39 year history. This represents a 14% decrease in employees. Microsoft CEO Satya Nadella said that those staff members getting the axe will be notified over the next six months. The justification for the large scale layoffs was made in a typical corporate company line: “we will simplify the way we work to drive greater accountability, become more agile and move faster.”

The majority of the redundancies will be made across Microsoft’s Nokia division, which represents 12,500 of Microsoft’s 30,000 worldwide staff. In addition to severance packages to affected staff, job transition support will also be provided in many locations.

It’s a terrible shame that so many people will lose their jobs and a clear sign that Microsoft are struggling. In addition, the Redmond-based tech giant has announced that it will be shutting down its Xbox Entertainment Studios division, which was founded in 2012 to develop original programming for Xbox Live. For more information on the details of the 18,000 job losses within Microsoft, check out the official announcement on their website.