Are Smartwatches the Future? 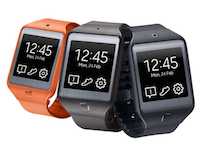 In recent years, the wristwatch has been marginalised by the smartphone, from a practical standpoint it’s been made irrelevant because it’s possible to tell time by looking at your phone. 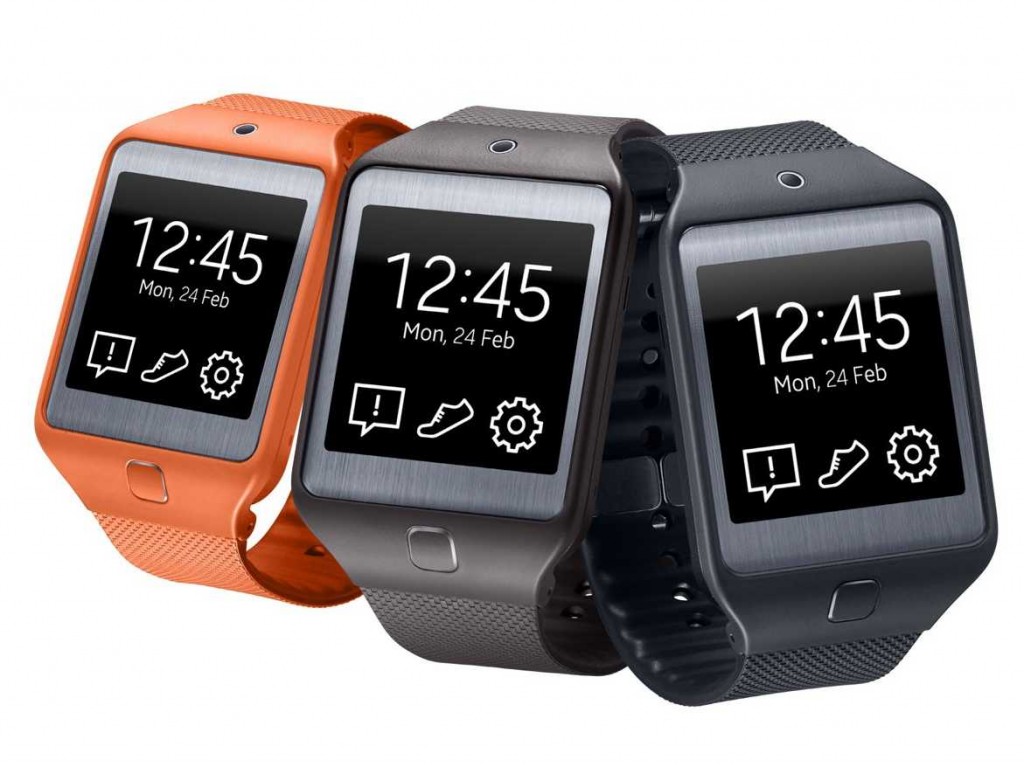 Watches have been made practically redundant but they do still hold interest to those people who appreciate them as a form of jewellery.

Well now smartwatches might be slowly starting to bring them back but are they anymore useful than digital watches of old? So far we’ve seen a few wearable devices that provide services like tracking your fitness, steps, sleep, calories burned and provide the ability to receive notifications, alerts and texts from your smartphone.

But will they really provide much more useful functionality to users beyond what they are already getting from a smartphone? Also the more elaborate they are, the more battery they will drain. Whats more, if the only purpose of a smartwatch is to help you keep your smartphone in your pocket a little long – what’s the point?

A potential positive I see from smartwatches is that they may help reduce smartphone theft. This might be because if you’re sending and receiving your emails, texts and making calls on your smartwatch, then your smartphone, which it’s connected to, is still in your pocket and petty thieves won’t be grabbing your phone out of your hand and running off with it. Instead they’ll just have to mug you the old fashioned way.

The fitness aspect is really the only area that a smartwatch could do better than a smartphone because it’s physically attached to you. But it seems to me that smartwatches can’t really be anything more than companion devices to smartphones. Keep in mind, that people often forget that when the iPad first came out, users had to sync it with their laptop and desktop computer. It too was a companion device only. Now it’s a true standalone device. Can the smartwatch become its own entity? Or is it a niche, novelty item that will only work for geeks and fitness fanatics?