Windows 9 Preview could arrive later in 2014

Microsoft’s upcoming Windows 9 operating system is not expected to officially launch until the spring of 2015, however according to a report from ZDNet’s Mary Jo Foley, a preview of the OS could be available later this year. 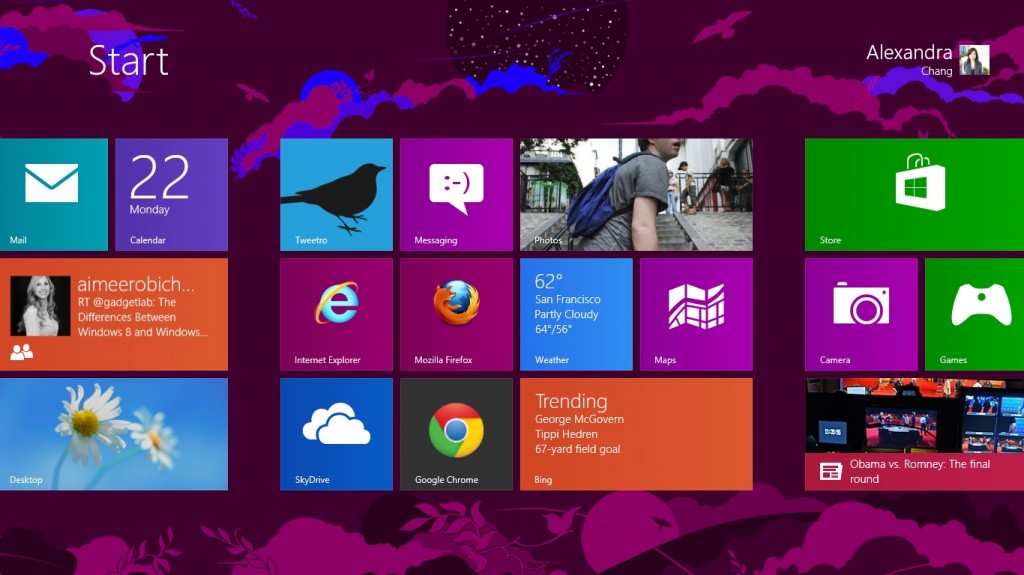 The next major update to Windows 8.1 is due to arrive soon, codenamed Threshold. This release will focus heavily on bringing more functionality to desktop users and compromising some of the unpopular metro-based features within the UI. Windows 8 has been controversial from its initial launch in October of 2012. The modern / metro UI may have been popular on tablet computers, however it has proven an inconvenience on desktop computers where mouse and keyboard input are more suitable than a touch-based interface.

One of the most complained about aspects of Windows 8 was the removal of the Start Menu, which has been an iconic aspect of Microsoft’s Windows OS legacy since the mid 90s. Windows 8.1 Threshold is expected to reintroduce the start menu within the desktop environment underneath the metro UI. It remains to be seen if Windows 9 will retain the Metro UI or if Microsoft will simply tweak the interface further in order to better blend the desktop and touch layer modes more effectively.

So how would you improve Windows 8.1 and what would you like to see Microsoft introduce in Windows 9?