Poll: Which Social Network do you use the most? 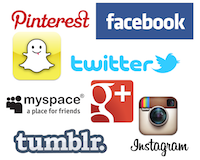 The modern social network is an online cultural phenomenon I personally would never have predicted. When the web first emerged in the consumer landscape in the early / mid 90s, we were all told to be very careful with our personal information online. Users hid behind avatars in chat rooms, they were careful not to divulge personal information and were adamant about retaining their anonymity online. 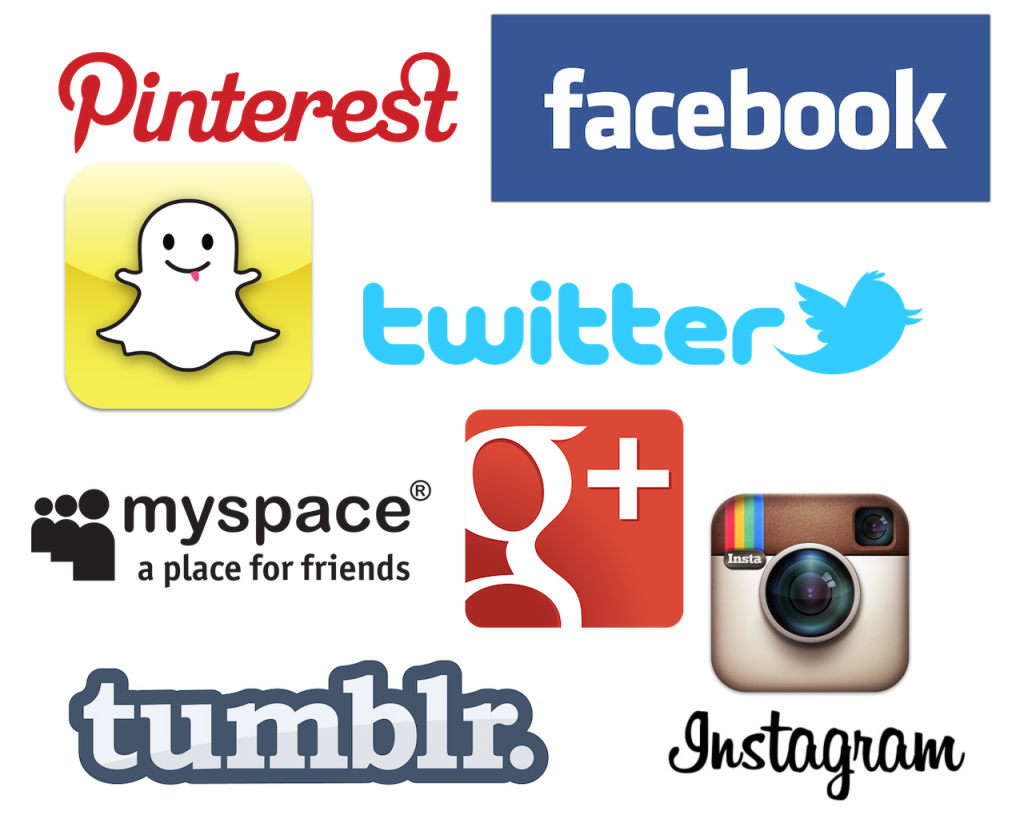 Fast-forward to today and a substantial number of the Planet’s population are on some kind of social network, where they publicise not only their full name, but also their family photos, friends, interests, jobs and their date of birth. Not everyone subscribes to this way of living online and it seems that in recent months, people have begun to realise that we can share a little too much information about ourselves. A new age of online privacy may be about to begin and some social networking websites may eventually offer more sophisticated privacy and security controls for users.

For now, social networks will continue to pervade the majority of people’s lives in desktop and mobile form. Some people will use them only sparingly, others quite often. While most people around my own age may engage in using the likes of Twitter, Instagram and Facebook on an almost daily basis, I’ve begun to meet more and more people who admit to feeling pressured to be on Facebook. They will often say that they dislike it but are only on it because their friends and family are, or that it’s a useful way to connect with loved ones living abroad. I’ve also lost count of how often I’ve heard people say something like: “Yeah I’m on Facebook but I never use it”.

Although Computing Forever is on Google+, Twitter and Facebook in order to reach my subscribers, I deleted my personal profile because I felt it was taking up way too much of my life. I also didn’t enjoy how Facebook status updates could often be self-indulgent and egotistic in nature. Like it or not, social networks are a part of life on the Internet. Social media has its benefits as a tool for mass communication and advertising. But we should all probably consider sharing a little less personal detail than we currently do.

So whether you are a social network addict or you use it reluctantly, in today’s tech poll I’m asking you: Which Social Network do you use the most?