This is actually very impressive and a tad juvenile. Microsoft is now offering up to $650 worth of store credit to MacBook Air owners who “TRADE UP” to a Surface Pro 3.

The reason Microsoft consider this an upgrade over Apple’s popular ultraportable Notebook is because the Surface Pro 3 is marketed as being the best of a laptop and a tablet in one. At $799 the entry-level Core i3 Surface Pro 3 is $100 cheaper than the entry-level 11-inch MacBook Air but is this really a fair comparison? The Air starts with a Core i5 processor and comes with double the storage. Whatsmore, most people can agree that the Air is a solid ultrabook, it’s great at being what it is. Whereas not everyone agrees that the Surface Pro 3 is a great convertible tablet / notebook. It’s great at being a tablet but as a laptop it’s not for everyone. That’s not to say it can’t work well in laptop mode, it’s just a bit flimsy with it’s typeover.

Anyway, it’ll be interesting to hear your opinions on Microsoft’s little ploy. Is it clever, or a little too tongue and cheek?

Next up in the Tech News, it’s HTC rumours. The new HTC Nexus 9 is believed to feature an Nvidia Tegra K1. The device is dubbed ‘Volantis’. 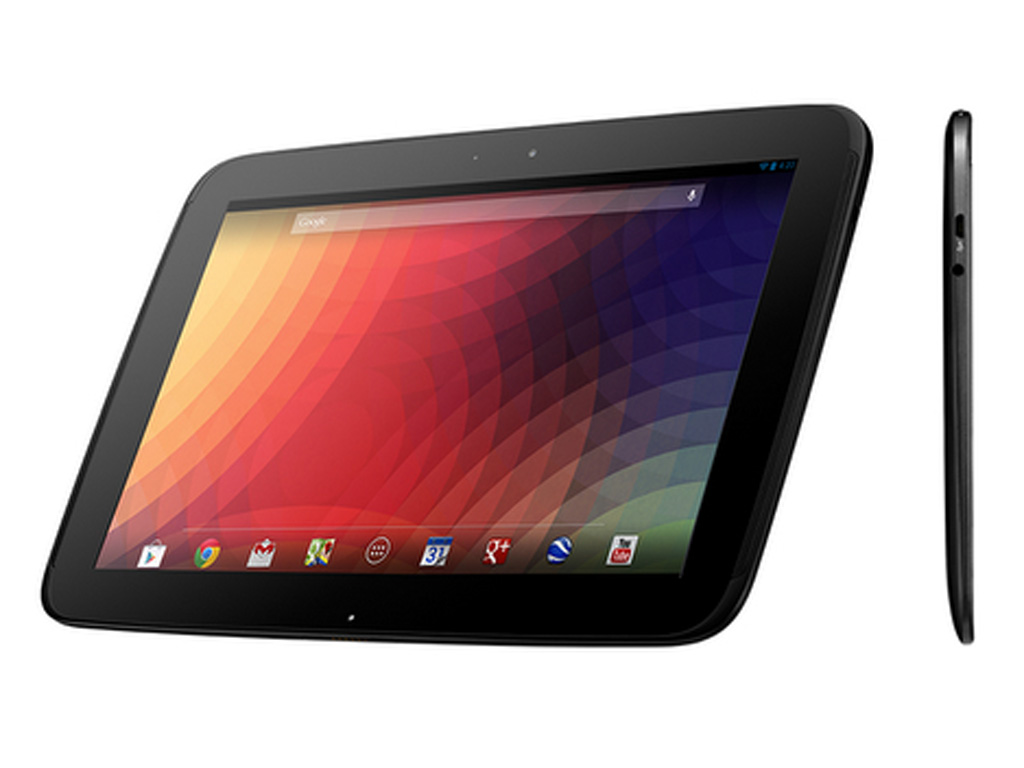 Reports suggest that this new 9-inch Android tablet will feature an 8.9-inch display with a resolution of 2,048 x 1,440 resolution with 281 PPI. Strereo front facing speaker are also expected along with an 8MP rear camera. The chassis measures just 0.31-inches, which is very thing indeed and pricing is expected to start at $399. We are expecting to see the Nexus 9 released during the fourth quarter of 2014. 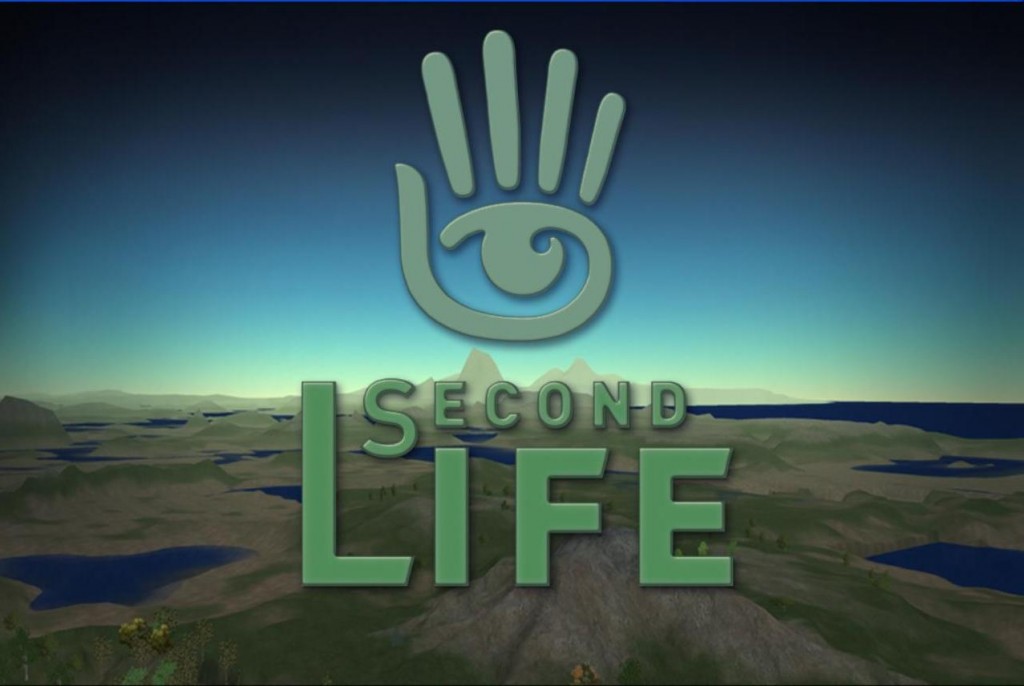 Next up, Do you remember second life? That online virtual world where you could remove yourself from your reality and live in a deluded Internet fantasy? Hey, let’s not ciriticse it too much, this could be the origin of future holodeck technology. Hard to believe it was launched in 2003, Well Second life was not for everyone but it continues to have a million active users today. Now Linden Labs has announced it will be producing a sequel. Second Life 2 or maybe it’ll be called Third Life will take several more years before it goes live, a beta is expected next year with a final version due in 2016. The game will graphically and technologically move far beyond its ageing predecessor and even introduce Oculus Rift support.

For more Tech News video updates, be sure to subscribe to the Computing Forever YouTube Channel by clicking here.