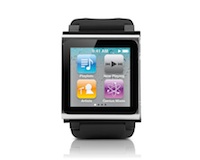 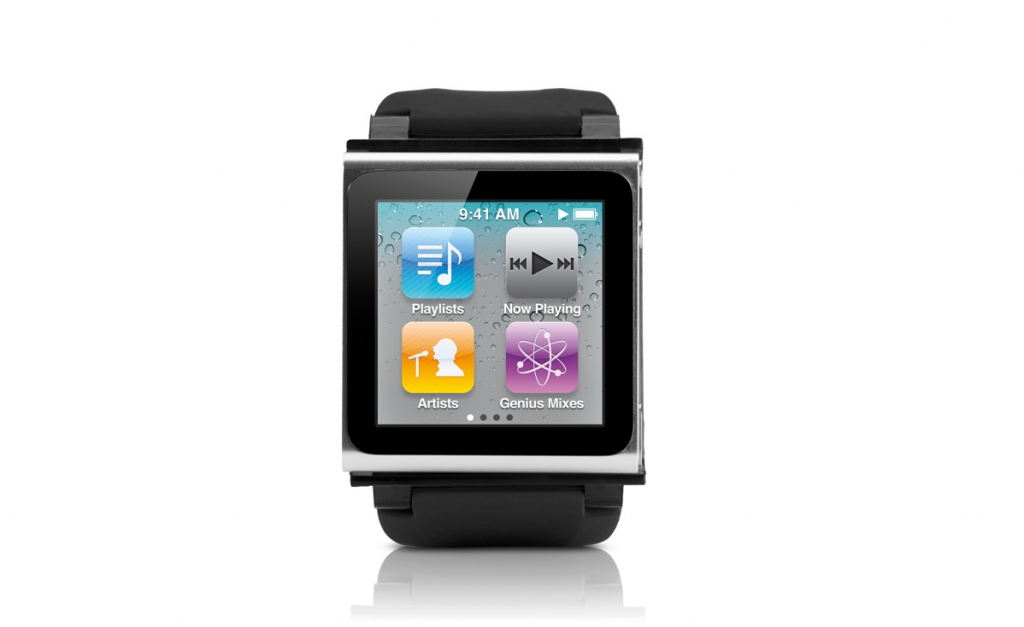 Rumours from the Wall Street Journal strongly suggest that Apple will unveil their much anticipated Smartwatch – the iWatch in the Autumn of this year. This proposed date could put the iWatch in the same launch window as Apple’s upcoming iPhone 6.

Furthermore, it is believed now that it will come in several different screen sizes, which is something many analysts had initially not considered. The iWatch is said to include 10 sensors for the purposes of tracking the user’s health, fitness and even blood glucose and sweat. It is expected that the iWatch will integrate with Apple’s new Healthbook app.

It is believed that Apple has recently hired a number of personnel with experience in the areas of blood glucose monitoring. However, due to the considerable FDA approval process for such technologies, some of these sensors may not make it to the first-generation of the iWatch.

In addition, the primary edition of the iWatch is believed to sport a 2.5-inch display, which will be pretty large on your wrist. It will also provide wireless charging and pulse sensing capabilities.

Click on the video box below to watch this week’s Computing Forever Tech News Update, which includes additional news on the NSA’s web snooping and Microsoft paying bloggers for positive reviews of Internet Explorer. Be sure to subscribe to Computing Forever’s YouTube channel for more video content.