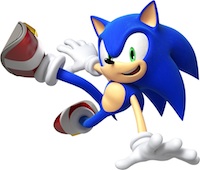 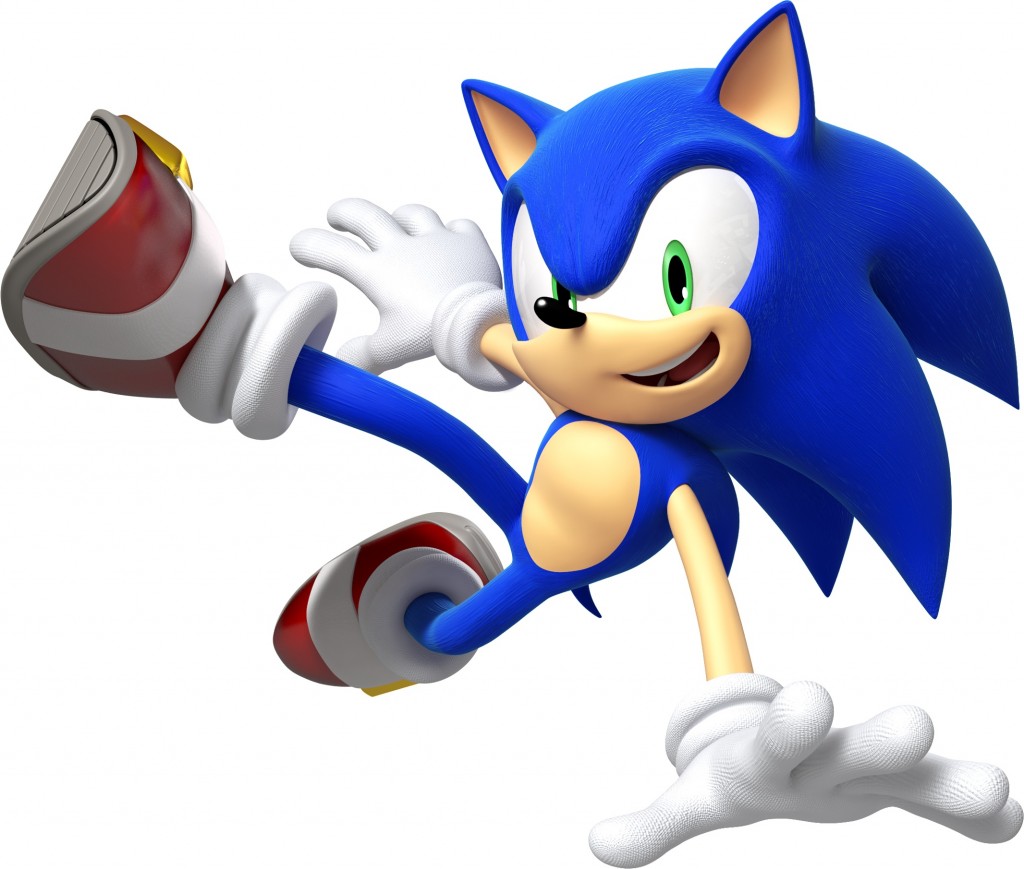 Sonic The Hedgehog is that iconic blue mammal who first burst onto our video game screens back in 1991 with the Sega Mega Drive. Well flash forward to the present day and over 140 million copies of Sonic games have been sold. Sonic has migrated to numerous different game genres from his 2D side scrolling platform roots, 3D and isometric 3D, Fighting, Driving and even a Pinball entry. During the 90s, a number of Sonic The Hedgehog comic books and Television cartoons were developed.

Sony Pictures Entertainment will work closely with Japanese animated film studio Marza Animation Planet. It will be a 3D / live action hybrid film. Evan Susser and Van Robichaux will serve as screenplay writers for the movie, which will be produced by Neal Moritz of the Fast & Furious Franchise and 21 Jump Street.

According to the press release, the film will capture “Sonic’s irreverent tone and spirit, reuniting him with some of the most revered and infamous characters of the franchise, including the evil Dr. Eggman.”

The film is yet to be given an official release date. I have to say, when you consider all of the other video game franchise movies that have been released over the past 20 years, I’m left wondering what the delay was with producing a Sonic film? It seems like it’s been a long time coming or perhaps there was a greater appetite for one a long time ago. Modern Sonic games continue to ride on the coat tails of Sonic’s early Mega Drive / Genesis days, back when I was a kid, it was my favourite game series. So when you think of it, Sonic’s primary fanbase has long since grown up and moved on, I would predict that this will have an impact on the film’s success.