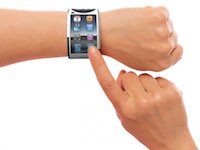 Apple’s iWatch may feature wireless charging according to numerous reports from Chinese media. Smartwatches are a new product category and there remain serious question marks over whether or not they will truly catch on in the mainstream consumer market, or if they will become a niche item. Personally, I think their emergence is largely due to manufacturers running out of ideas with tablets, laptops and smartphones. They simply want to put a touchscreen on something and a wristwatch is certainly an interesting James Bond-style idea. Can it work though? 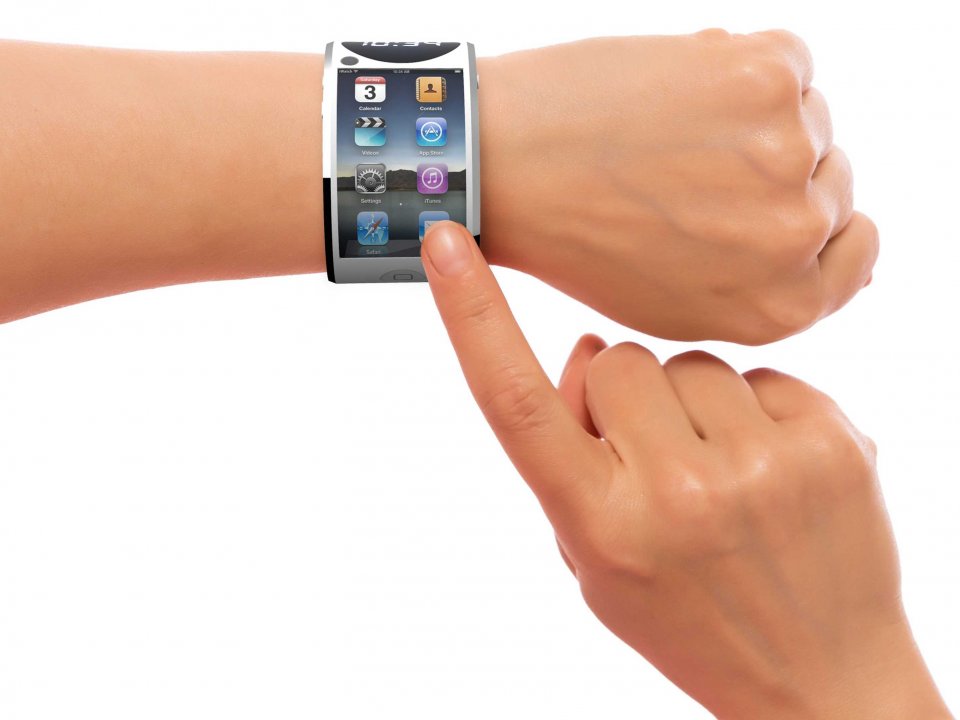 There are plenty of these devices on the market now from Motorola’s Moto 360 and Samsung Galaxy Gear, but they remain little more than fitness trackers and novelty companion devices for your smartphone. Among the major concerns about smartwatches is their practicality as a viable watch device due to their significantly reduced battery life when compared to a traditional wristwatch. Having to take the watch off and recharge it regularly, even once per week, seriously limits its usage. Sure it can do lots more than an old school wristwatch, but the simplicity of a wristwatch means that its battery lasts for years at a time without needing to be changed. I just don’t see how a smartwatch, that needs to be recharged regularly is a step forward. Well wireless charging might be one way to help reduce the inconvenience for consumers.

Apple is believed to be testing wireless charging coils, which would allow the iWatch to charge from wirelessly from up to a meter away. How the functionality will be implemented into the device is anyones guess.