Should Planet Earth Become One Country? 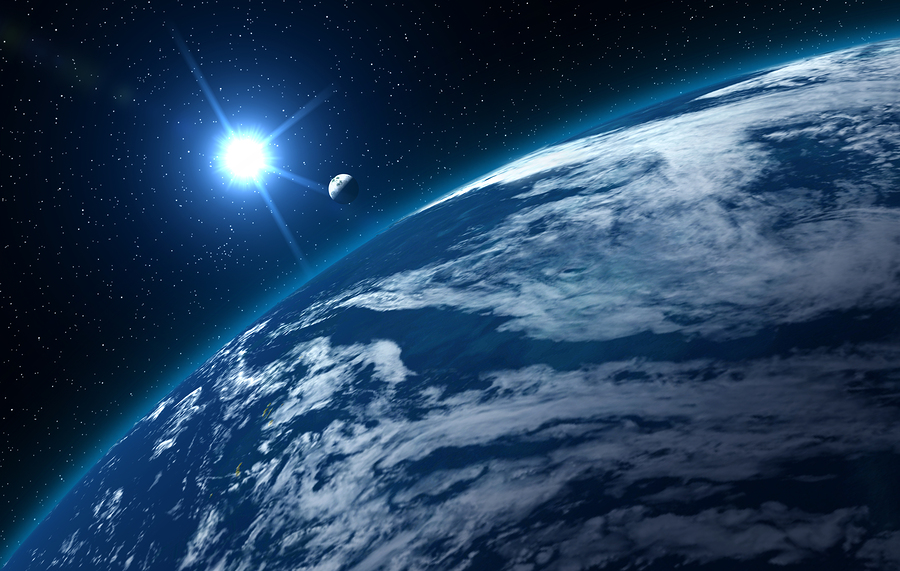 Planet Earth, a world united by ideas, technologies and communication but divided by beliefs, cultures and national borders.

The man made boundaries that separate nations are in my view, a relic of simpler and more primitive tribal times, we have to ask, do they still have their place?

I look at technology conferences where thousands of tech companies, entrepreneurs, experts, world class speakers and business people meet. These folks are from all over the world, they speak English as an intermediary language and they all have a passion for the same things. They are there to share in the same unifying conversations about business, global technology, electronics and how they influence our society. They want to create opportunities to work together, to network and share ideas. And yet, things like Passports and arbitrary and outmoded pieces of paper, Visas, work permits and other such nonsense red tape stand in their way. When someone wants to work on the other side of planet, they are forced to dance through numerous legal hoops in order to do so. Let’s say you meet someone from another country and wish to pursue a romantic relationship with them, you might be only able to spend 3 months at a time with them depending on your Visa and unable to work and live there.

National boundaries have largely been a great way for governments to keep control over a population of people within their borders. So now that we are all connected through the technology and online in a way we never were before, these boundaries seem to be less relevant. Then again, national pride and identity, which can often be promoted through propaganda, remains important to people. There are still plenty of parts of the world, such as developing countries that are simply not ready to join the majority of the west. But let’s assume that they were, lets image we lived in the future where all countries functioned in a similar way to most civilised western nations. Would you in principle be open to the idea that Planet Earth could be on big nation controlled centrally? Or is that a disturbing prospect?

I often try to look at it this way, if the United States was divided into 50 different countries, all 50 states were nations, just like the European Union and it had always been like that, then suddenly someone said, let’s unite America into one big nation, people probably would find that quite disturbing also. I guess it’s whatever situation you are familiar with. People just don’t like change.

If we ever colonise the Planet Mars, we have the opportunity to make it one country, big nation by itself. Carving it up into little bits of land and into lots of different nations just seems so artificial, archaic and well, wrong.

But what are your thoughts?