The specs are as follows: A 5-inch display with 1080p resolution at 441 pixels per inch. With a 2.3GHz Snapdragon 801 processor and 2GB of RAM. They’ve even managed to squeeze in an MicroSD card slot and a three day battery.  In fact, you can make this phone last a very long time on a single charge thanks to the extreme power saving mode, which basically turns the handset into a feature phone, disabling more advanced functions, dramatically simplifying the UI and extending its battery life to about a week. 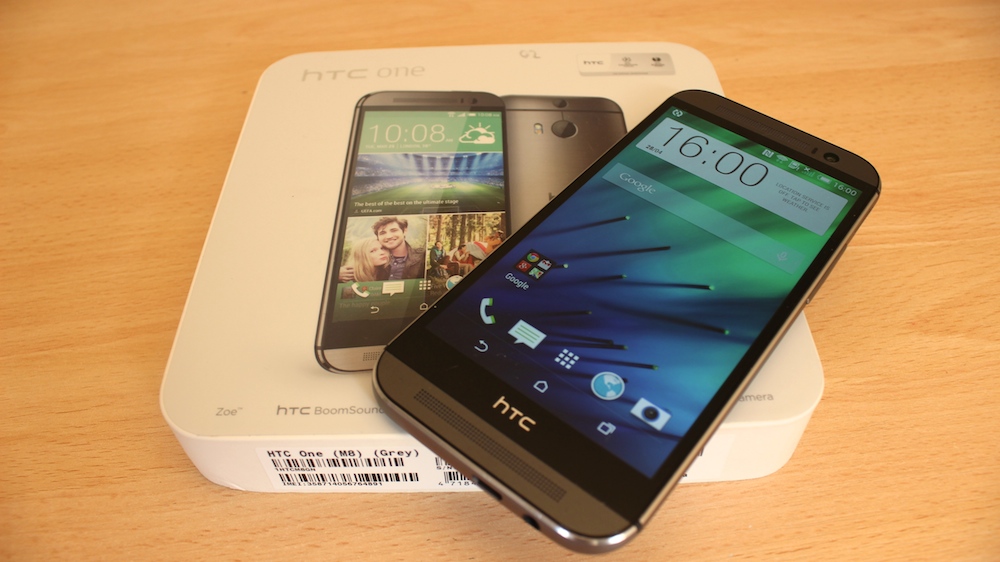 Upon start up you’ll notice that this isn’t stock android. The implementation of HTC’s Sense 6.0 UI is a little inconsistent in places but the gesture controls such as double tap to wake the phone and swiping left to enter blink feed etc are very much welcome. I first experienced double tap to wake on an Android device on the LG G Pad and I wish this would become a standard feature across all Android devices.

The phone isn’t stuffed with much bloat ware but I’m not a big fan of Blink Feed, it’s messy and I really wish that aside from the Sense UI gestures I mentioned, that this was something closer to stock Android.

I will say that the phone can slip out of your hands if you’re wearing gloves or if your hands are wet, this is because of the very shiny rear metallic back cover. It may look nice but it comes at a cost. This is the reason HTC have included a plastic case with the phone.

The three stand out aspects of this device for me were its incredible speed and fluid performance, it’s a beast, secondly the boom sound speakers and lastly the cameras both front and rear. 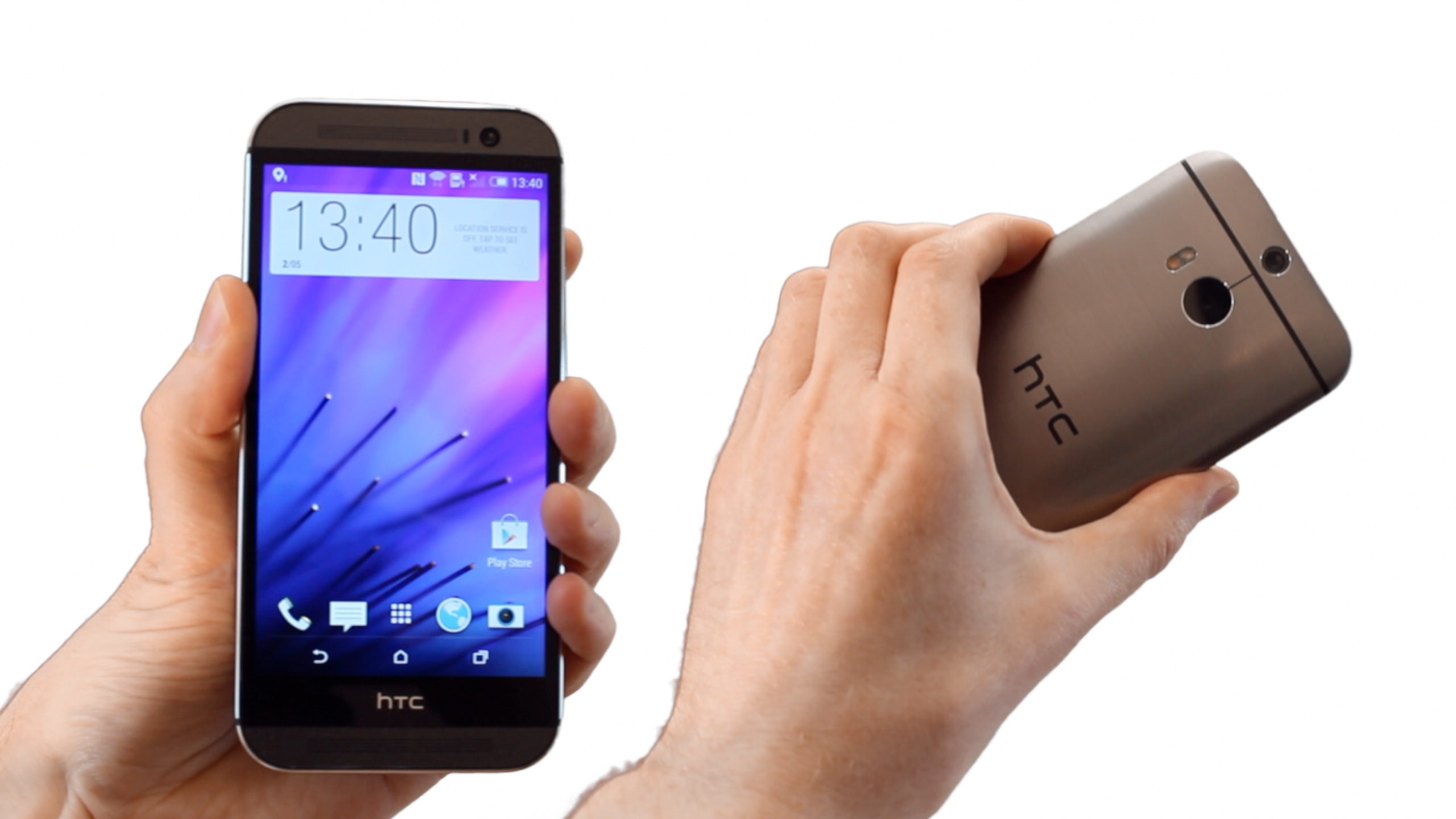 The Boom sound speakers on the HTC One M8 deliver better audio quality than that of what I’ve heard from Beats Audio. The volume and quality of the audio is exceptional for such a thin device.

The cameras are perhaps the main party piece in my view. The 5MP front Camera is as good as many midrange phones rear cameras and offers a wide angle view. The rear 4MP camera is the real star of the show with its depth sensor and numerous effects you can apply, allowing you to play around with the focus in post and apply lots of fancy effects. Really quite an exceptional aspect of the phone.

The HTC One M8 does a lot of things right despite how Sense 6.0 UI will divide people. But with an excellent design, brilliant performance and just generally a great blend between hardware and software. You can’t go wrong this phone.

Watch my full review of the HTC One M8 below and be sure to subscribe to my YouTube channel.