LG will unveil their new flagship smartphone, the G3 on May 27th. With Samsung’s new Galaxy S5, HTC’s One M8 recently released and Apple’s iPhone 6 due soon, it’s all too easy to forget about companies like LG Electronics. This week, media and press invitations were sent out by the company, which feature a dark brushed metal background and the words “To be simple is to be Great”, a quote from Ralph Waldo Emerson. 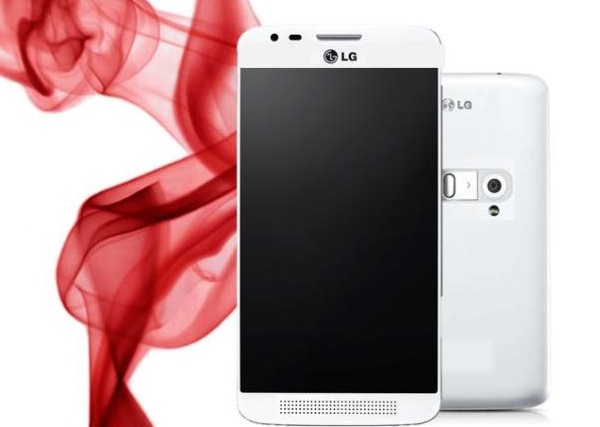 Whether the texture of the invite is an indicator of the colour scheme of the handset is yet to be determined. Certainly the use of a premium metallic design would place it in the same ball park as HTC’s recent offering. Such a design and build quality change would represent a substantial upgrade over LG’s previous generation G2 smartphone. It’s most definitely a welcome one also. Having another major player take on the big players would definitely set the cat amongst the pidgins and provide consumers with some much needed additional options. 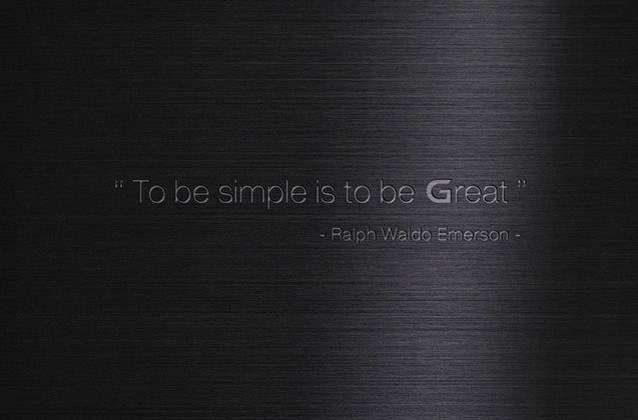 The launch event for this new phone is due to take place on May 27th, in fact there will be multiple launches happening simultaneously around the world in San Francisco, New York, London, Singapore, Seoul and Istanbul, Turkey.

Recent rumours suggest LG have developed their own custom processor for the device and that it will include a 2K display with 3GB of RAM. This would certainly make it a high-end Android smartphone and one that could put LG firmly in the upper tier of the mobile handset market. All will be revealed at LG’s launch event on May 27th. Stay tuned.