Lenovo’s Four Smartphones That Got The Year Started 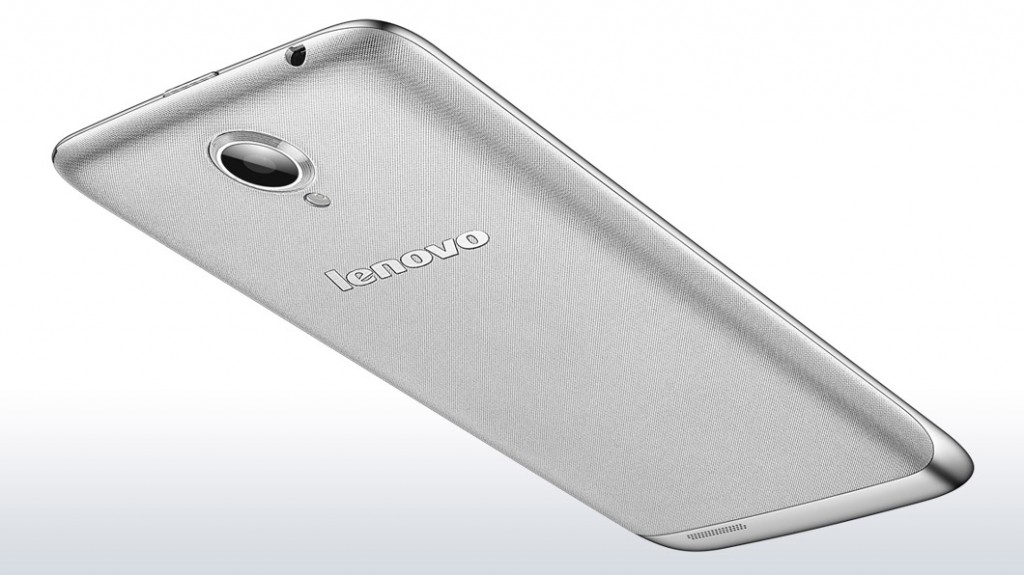 After recently being told about Lenovo’s move to hire Ashton Kutcher as their product engineer, more big news came, as the company announced the move to release four new smartphones. It was in preparation for the Consumer Electronics Show (CES) 2014 in Las Vegas, where Lenovo sent a swarm of new laptops such as the third-generation ThinkPad Carbon X1. But taking the center stage in this article is the four mobile phones, complementing the company’s current portfolio for various markets.

Last year’s CES has shown you how the mobile company planned to dominate with their previous line of tablets. How did the four mobile phones do the same this year?

The Lenovo Vibe Z is the company’s first LTE mobile phone. Complementing these are premium features such as the gesture controls, photo enhancement software, and a blazing processor. The Vibe Z finds itself in competition with the latest flagship device from Apple. The page of iPhone 5S on O2 specified that the handset comes with an improved iSight, an A7 processor, and the new iOS 7. Similarly, both the iPhone 5S and new Lenovo have open LTE bands worldwide.

Here’s the full feature of the Vibe Z:

As a six-inch device, the S930 promises a “Big Screen Entertainment,” which is perfect for gaming, watching videos, and online surfing. While it’s physically bigger, CNET correspondent Jessica Dolcourt said it lags behind the Vibe Z in terms of screen resolution with 1,280×720 display. But, the handset introduces a more intuitive interface through the Lenovo Smarter UI such as the volume down press to wake the phone; and automatic call answering when the device touches the ear.

It has an 8 MP camera with high-quality speed bursts of up to 99 photos. These images can be enhanced through the in-house features: panorama, multiple angle view, and intelligent smile correction.

The Lenovo S650 strikes the right balance between high-end features and practicality. While it may be the smallest among the quartet (4.7-inch), the company positions this Android 4.2 device as one of the budget options with a price tag of $230. It levels itself among its siblings such as the S930 and the A859, sharing the same processor – a 1.3 GHz MediaTek CPU.

The device will only be shipped with an 8GB built-in memory. But, Lenovo has equipped it with a MicroSD card slot for expansion. Meanwhile, other features include an 8MP snapper, a 1.6MP front-facing shooter, and 1GB of RAM.

At $220, the Lenovo A859 is the most affordable device among the quartet. The company markets the A859 as a “tweener” (in between high and low end smartphones) handset, boasting a 5-inch LCP IPS screen, with 1,280×720. While it’s a step down from the flagship, it shows little to no discrepancies with its 178-degree viewing angle. Still, MediaTek supplies its 1.3 GHz quad-core chip set for the Android 4.2.2 software.

Further equipping the A859 is the 8 MP camera, yielding sharp and vivid photos. Since it’s the cheapest among the four, it comes with the basic features such as Bluetooth and Wi-Fi. Also, the 2,250 mAh promises a decent life span in a single charge.

With these four handsets, it seems that Lenovo is poised to be one of the forces to be reckoned in mobile technology this year. What are your thoughts on these four devices?

Jenni Birch is a mobile technology blogger from United Kingdom. During her free time, she reads the latest news and gadgets from tech giants such as Apple, Samsung, BlackBerry, and Lenovo. For more of the latest Lenovo news, go ahead and give Jenni a shout out on Twitter and Google+.